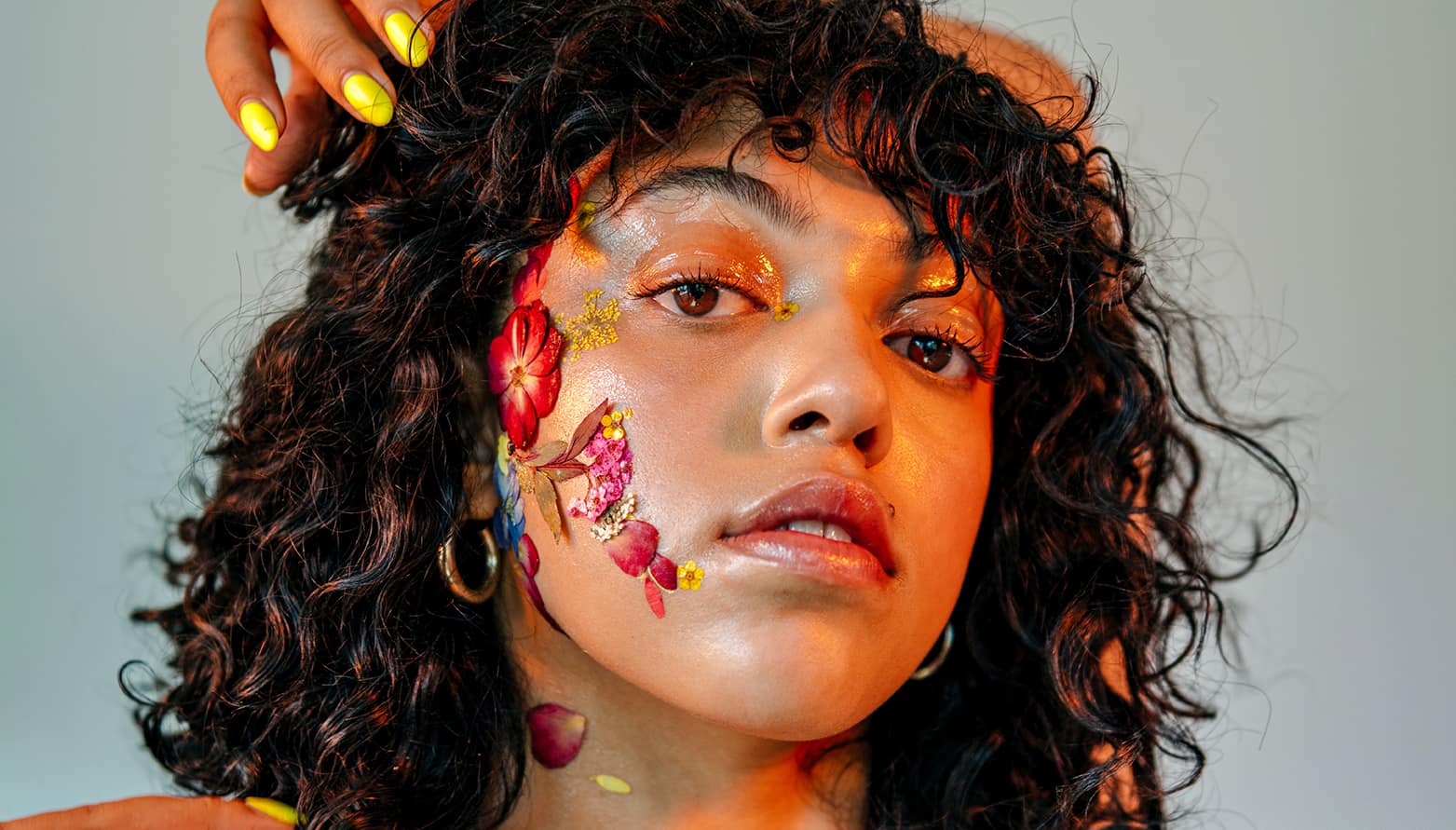 Mahalia has been busy this year. We’re talking debut-album-release-and-several-tours-busy. Since 2012, the British singer-songwriter has been charming the world with her honeysuckle-sweet voice and endlessly relatable lyrics.

In this time, Mahalia has been on a journey of great musical and personal development. Her raw talent and confidence are evident on her debut album, LOVE AND COMPROMISE, where she addresses topics such as relationship troubles, self-worth and growth, among others.

We linked up with Mahalia to talk about her recent record, evolving, authenticity on social media, dream collabs, and what true success is in her eyes. 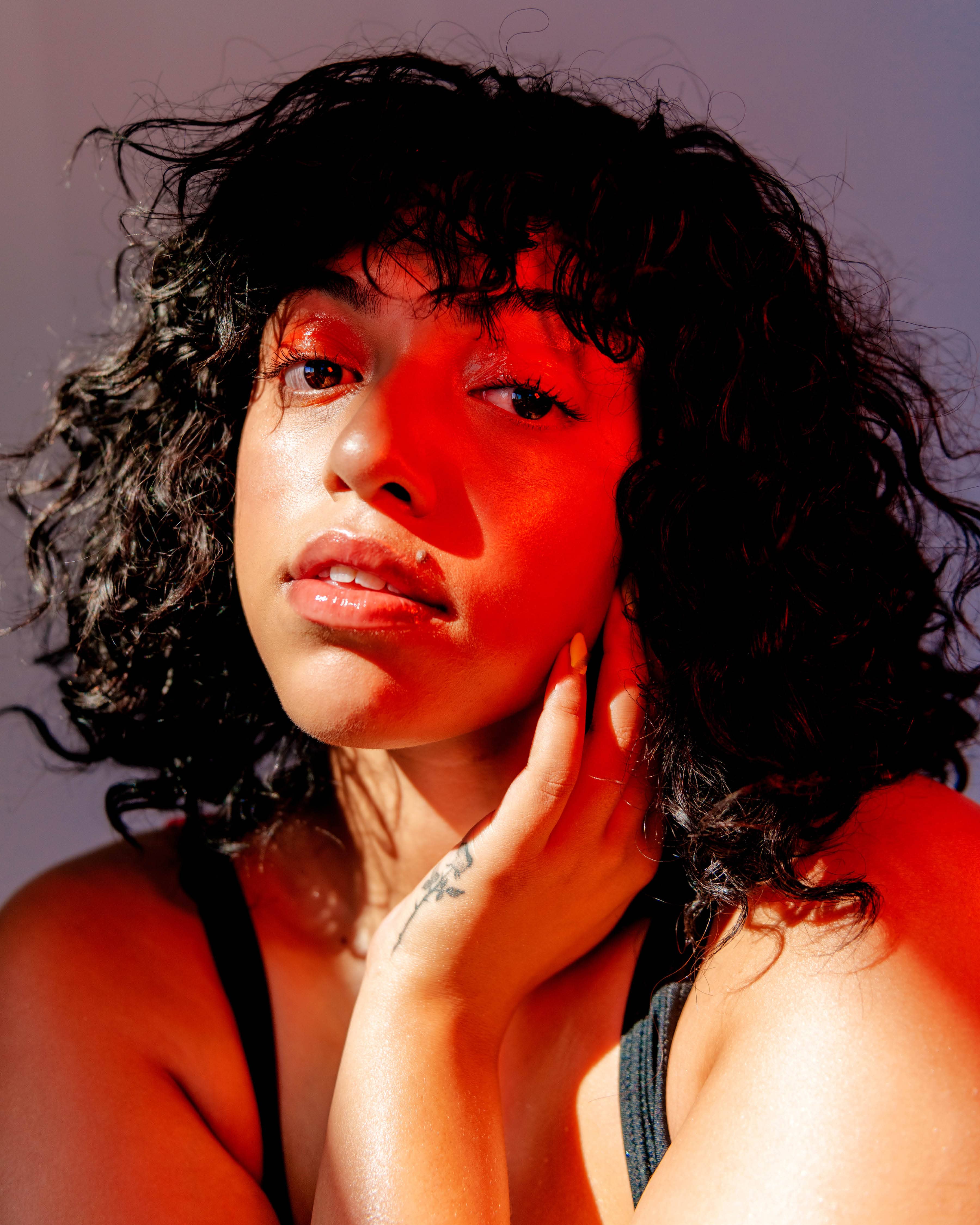 This year you toured the U.K. and Europe, played Glastonbury, and toured with Ella Mai. You’ve also got a European and North American tour this year. Do you enjoy life on the road?
Yeah, I love it. I’ve always, always loved it. I think it’s only draining because I miss home. It’s difficult. I love the idea of touring and I love that I get to play a show each night to a different crowd and then wake up in a different city the next morning and do the same thing. It’s an amazing feeling. It’s been a pretty mental year. I’ve done loads of touring this year.

You recently released your debut album LOVE AND COMPROMISE. What inspired the title?
The inspiration behind the album came from a load of different things. When I was writing it, I was really inspired by an interview with Eartha Kitt and she’s basically talking about how she’s never compromised in a relationship. I remember watching that four years ago and being like, wow. I’d never really heard anyone talk about it like that, especially a woman. I was really taken aback by that strength. I was in a weird place – just out of a relationship – when I started writing it. I started dating a bit last year and I think that clip was so important. I really think that I spent so long– in my work life and my personal life– changing myself and making myself different from other people. Writing an album, it all stems from my childhood and the way I grew up, my teens and everything together. But that Eartha Kitt clip really, really ticked it off for me.

You were signed when you were just 13, so you’ve been in the music industry for quite a long time – especially at an age where you’re growing into yourself. Now you’re 21, how do you reflect on your journey and how did that influence your album?
Around the time I was signed, I was still in school, so I was so heavily influenced by things happening in my personal world. My friends, my family, the boys that I saw, parties, all that stuff. I think I quite frustrated myself in school because I feel like I stunted my musical growth. I was a teenager. I didn’t want to play my guitar every day and write songs. If I could speak to myself now, I would just say, “fucking do it! Believe in yourself!” The whole time was really confusing. I found it really difficult at first. Then at 18-19, I just slowly started to come into my own. But I think that’s just maturity. 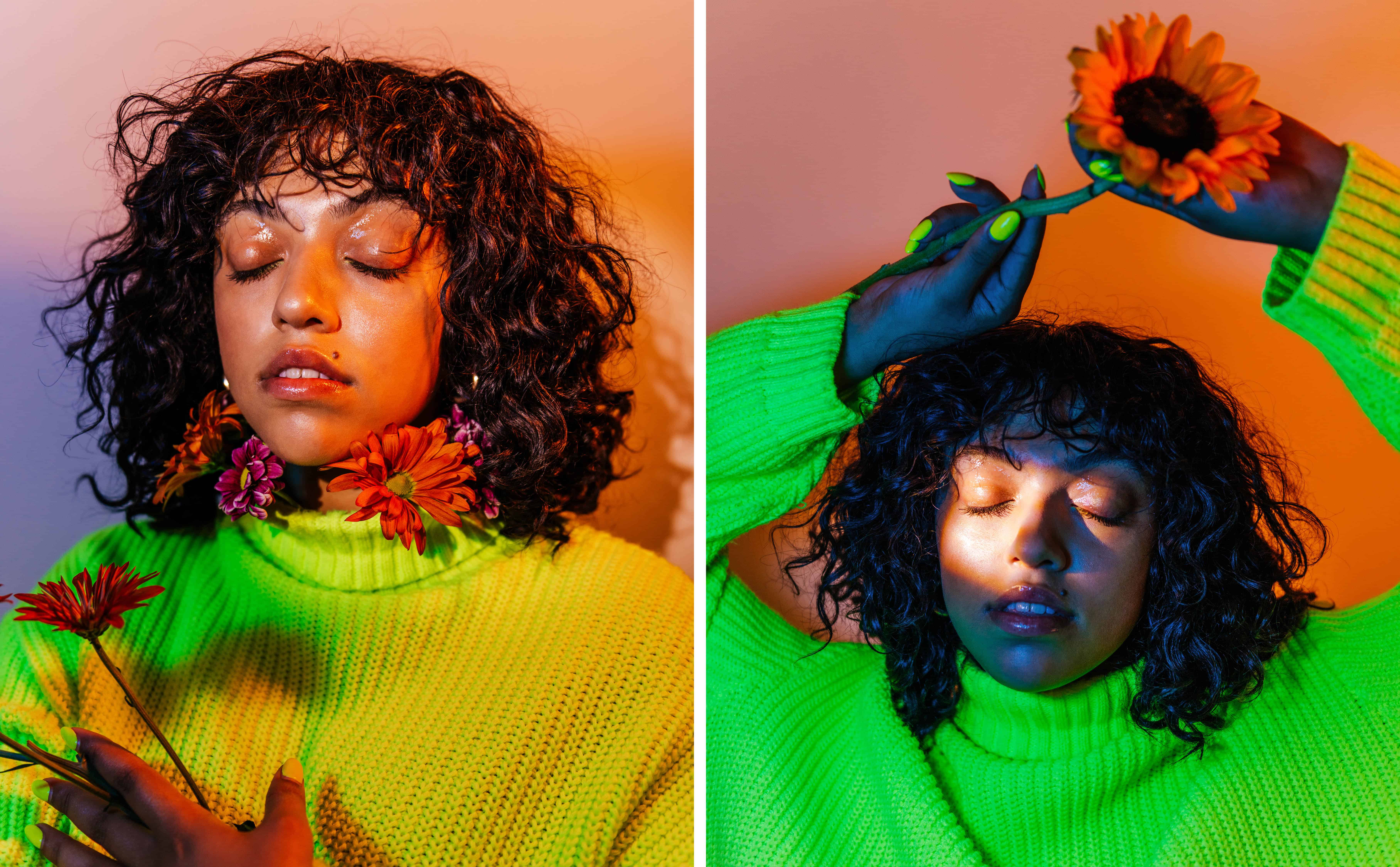 Which is your favorite song off the album?
It changes every day, but today I would say it’s “Karma.” It’s one of those songs that I really felt like I had to write. I’ve been in that situation too many times now to not write it. I don’t even know why it’s my favourite. I think it’s because you can hear my voice so clearly in it, particularly in the recorded version. In “Karma” there’s so much live instrumentation and real earthy noises around me that my voice really shines through. I also just love the subject matter. I love that in “Karma” I’m talking about that situation where I like somebody who just happens to be taken. In my head, I forgot how real that situation was and how many times I’ve been there. So that’s my favorite at the minute.

You posted on Instagram every day for 50 days with updates on your life as a countdown to your album release. I felt that was a really authentic way to give followers an insight into your life and the goings-on behind the scenes. What was the idea behind doing this?
It genuinely came to me randomly. My manager and my label were saying to me, “can you promo, promo, promo, all over social?” I, in my head, though, I’m going to find that really difficult. I’m not very good at being in people’s faces like that. Also, I find it uncomfortable… I’m just not very good at it. So when I came up with the ‘50 Days to Love and Compromise,’ it was my own way of promo-ing without really promo-ing. It was me trying to promote my record in the most authentic and honest way, and I really think I did that. I found it really hard by day five because I had nothing to write about, but when I finally finished it and got it out, it was, for me, such an amazing thing to do. 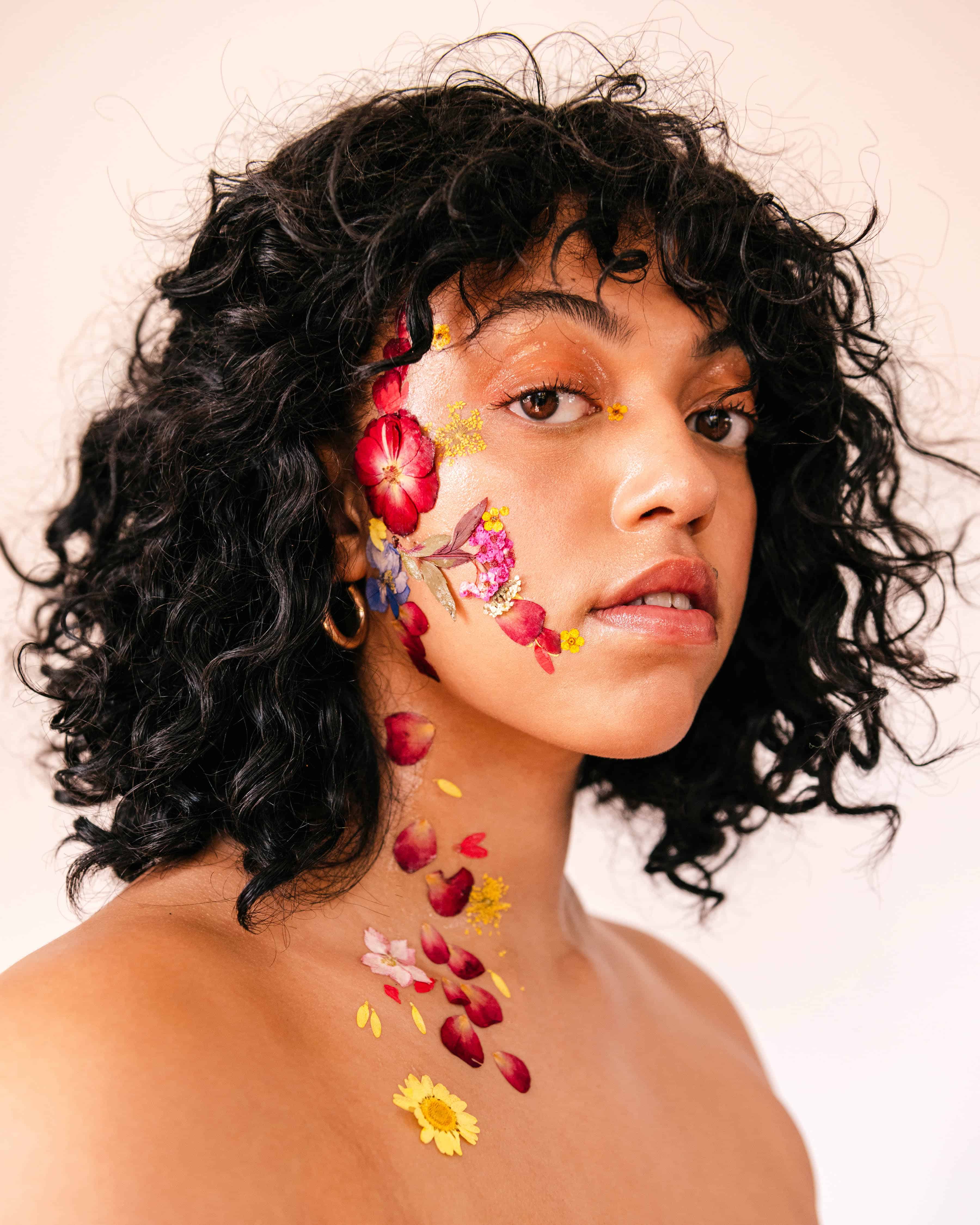 You’ve got quite a few collabs on this album – from Ella Mai to Burner Boy. Who do you want to work with next?
Right now, I would die if I could work with SZA. At the minute, I’m head over heels with Lizzo.

Give me a window into your writing process – how do you write a song?
It varies a lot depending on what the day is like. I usually go into the studio with something that I’ve written on my own on my guitar. I always start with music and then I’ll kind of write to it. It’s always music first. When I was younger, before I was a songwriter, I was technically a musician. I would play my guitar all the time around the house. So I think now, my brain naturally works like that. It works to hear the music first and then create lyrics and melody around it.

In an age where streams and downloads rule the music industry, what’s success in your eyes?
Oh my god. It’s really funny, you know because I always said that I would be truly successful when I would be having a baby. It sounds really silly and people just think I wanna have kids right now, but the idea is that I would get to a place in my job where I feel like I could take time off and have a baby, or start making a family, or focus on a different part of my life. That’s when I would have reached true success. It’s not about the awards or the money or the glitz and glamour, for me, it’s about time. When I feel that I’ve reached a certain level of success that I can now start moving on to another venture in my life.