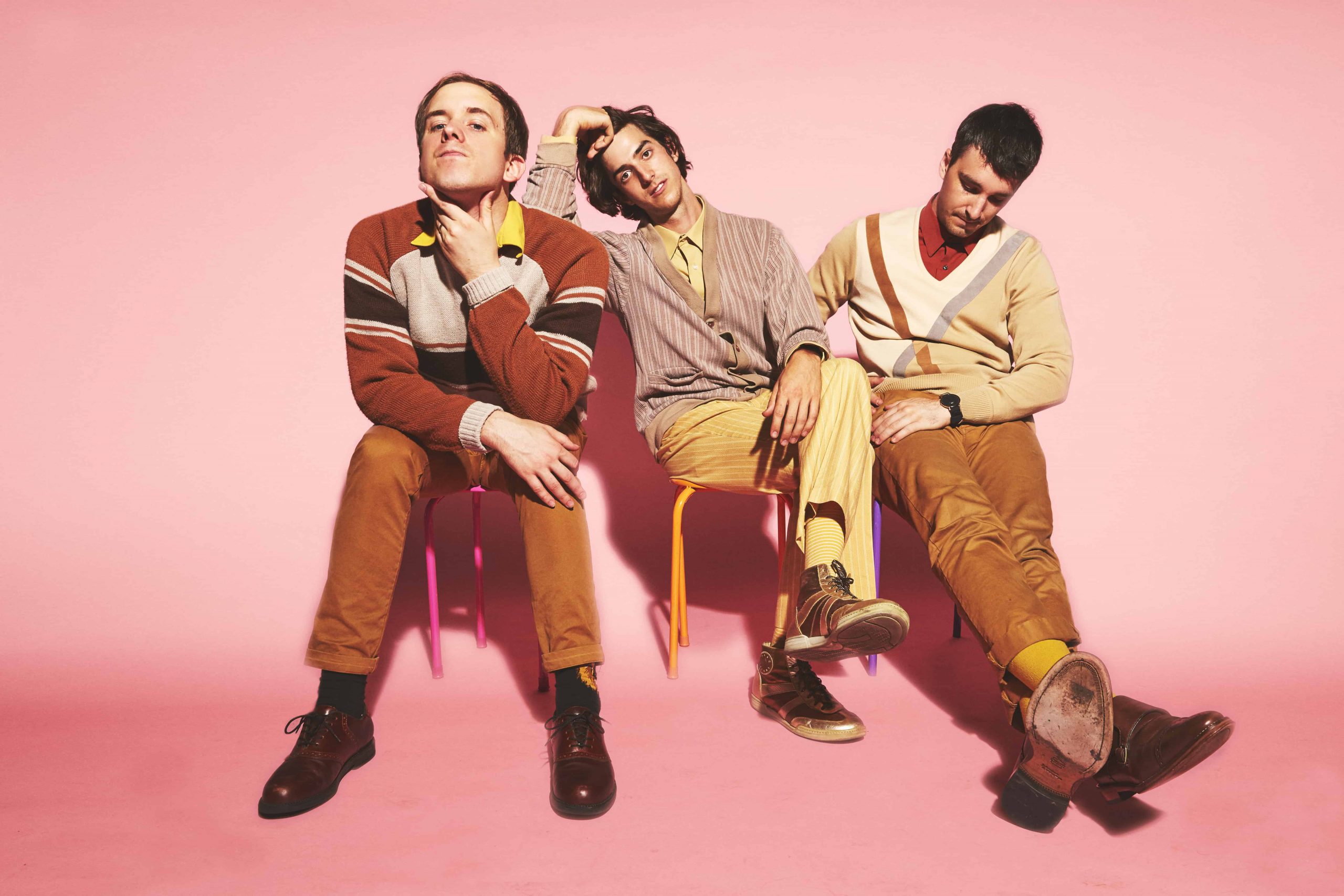 half alive have been enjoying worldwide success after the release of their single “still feel” in 2018. It led to a major label record deal with RCA Records, and since then they’ve steadily been releasing new material.

Their experimental style means that each new song provides an entirely new experience, and that makes it all the more interesting that we got to sit down with them and ask the band some questions about their musical journey so far.

We talked with half alive about the origin of their band name, their creative process and what being on tour means for their music.

How did you come up with the name half alive? Does it stem from a particular core concept that you as a band want to share with the world?

Josh: It stemmed from a film class I was in. We were studying the theory of fiction and film, so essentially why narrative works and what makes it so cool and effective. Part of that class was studying different philosophy and psychology. Psychologists at the time had a similar theory of the human soul being coined into two different parts – one part was being pulled into life and the other part was being pulled into death and the human was left in a state of being ‘half alive’. It really resonated with what I felt to a certain extent and what other people had felt and describing this tension between even what the bible describes as ‘the spirit versus the flesh’, your feet are grounded into the dirt but your head is being lifted into the heavens and you’re torn between the physical and spiritual. Based on that we wanted to represent something everyone feels and how evil and good can exist in the same place. We try to bring hope and a message of life into that tension and the message of life that can be felt within that tension.

Your song “still feel” is a huge hit, and it landed you a record contract. Has it affected your creative process in any way, going from an independent to a signed major-label artist?

J Tyler: I think our process has continually grown for each song that we write and each producer that we work with, so I think our method and the core value of us as songwriters has not changed but our label allows us to create better relationships and allows us to work with certain producers. Those things have made it more helpful but overall I think we are keeping to our roots of how we write songs and how we want to be very intentional with our process and how the three of us write together. That isn’t changing and we don’t plan on changing it any time soon besides us getting better and learning how to implement our ideas more. 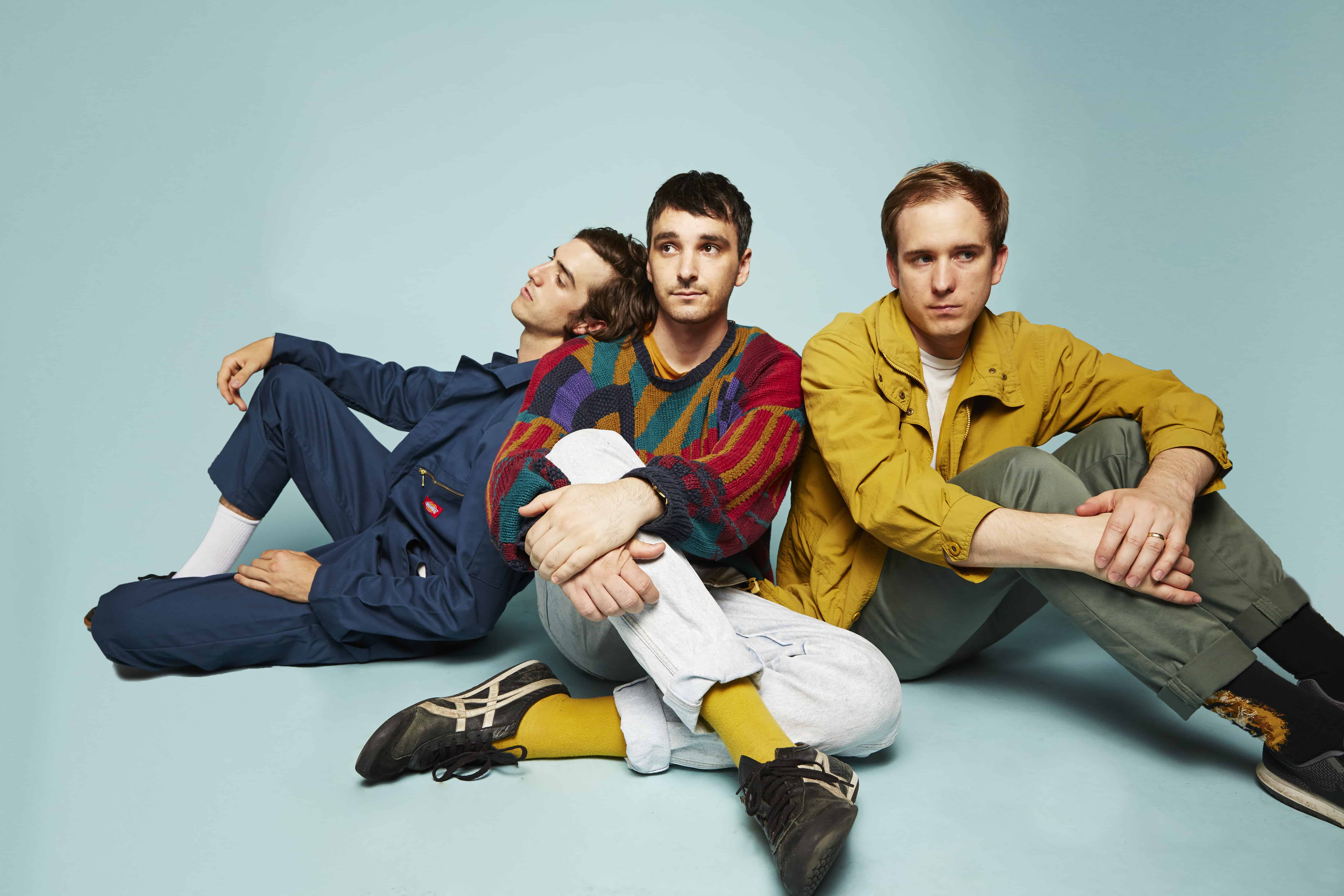 The visuals and cinematography form a large part of the artistry that sets Half Alive apart. How does that shape your songwriting? Do you find that you write stories based on visuals you have in your head? Or do the lyrics come first, and then you come up with a cinematographic concept afterwards?

Josh: I think coming from a film background has definitely helped the visual side of the band. A lot of the videos come from our imagination after the production – the song it speaks its own story. We sort of craft the story around a particular concept that we want to portray, for example Runaway’s story of WW2 and multi-generations throughout. I think it all comes down to half imagination and half the story being paired with the song in a nice way, I think we all contribute to that. The visuals speak so much to the younger generations, I think it’s a way to build the bands character and identity.

There’s a huge variety of musical influences to be heard on your debut album. How would you define your own sound? What makes you decide on which elements you want to incorporate into the track?

Brett: Upbeat, fun with very intentional deep lyrics. It speaks for itself because so many people resonate with it. I think that one is where we were like ‘yeah, that’s exactly what we wanted to do’. We were allowed to control all elements of the video and within the song. We are finally getting used to having more people and bigger budgets involved. 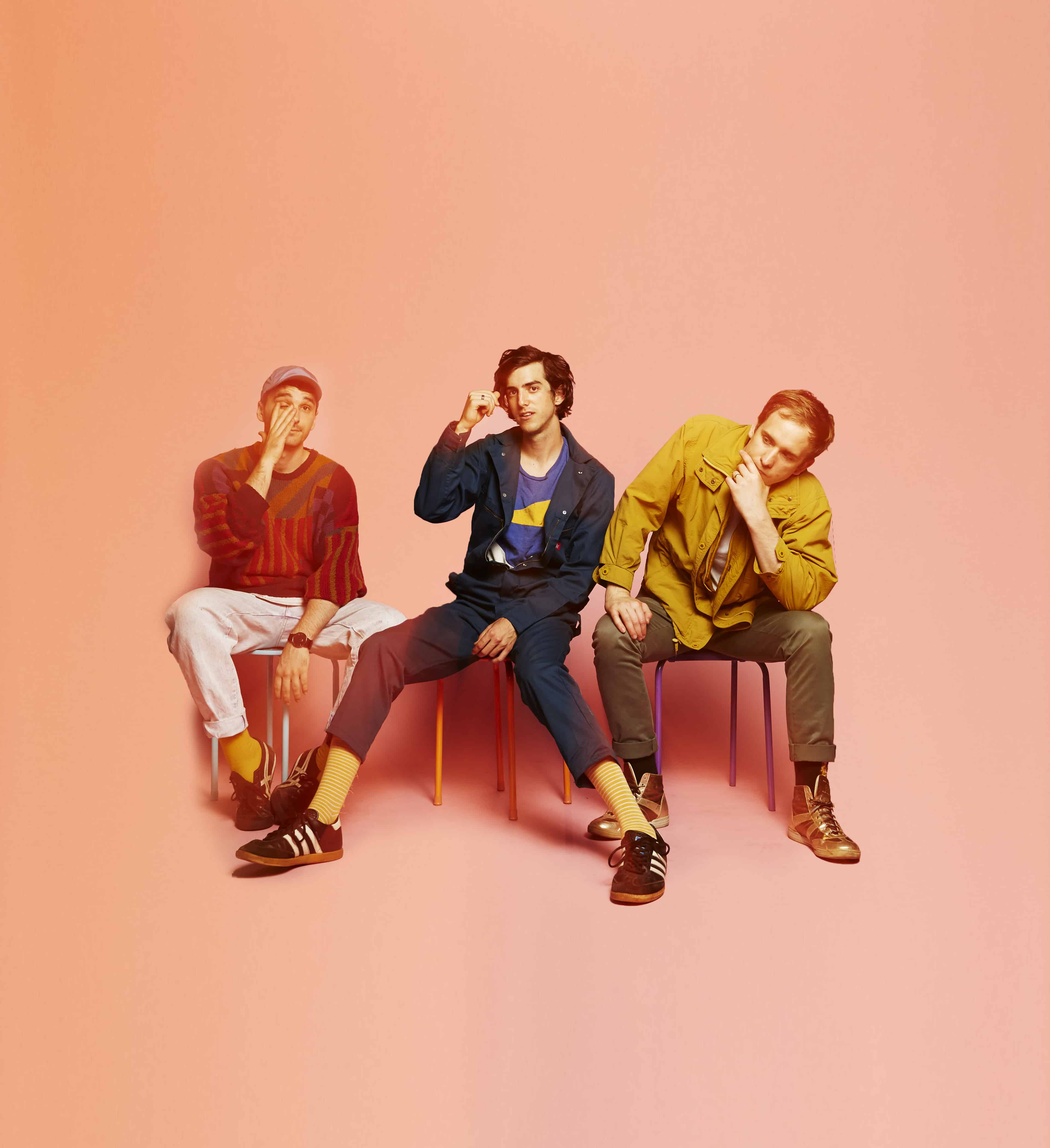 What you make, to me, goes beyond the realm of mere music. It’s creative art taking the shape of a song and video to go with it. The same goes for your latest release, “BREAKFAST”. But if you had to choose, which song would you say is the one you are most proud of so far? Where you think that you truly nailed the concept, the visuals, and also that you feel your fans best understood what you were trying to convey?

Josh: For me honestly, I would say it’s ‘still feel’, it really nailed what we were going for!

You’ve been going on your first world tour. Has that brought you any new ideas in terms of live sound or dynamics, now that you’ve added this new element of performing live into the mix and DNA of your band?

J Tyler: Yeah, I would say it has. The more we get to play the songs the more we’re finding spaces to be creative outside of the studio. The songs take on a different meaning and a different life. When we are on the road it’s really interesting to see how the fans respond to the different songs in the moment and how we can really expand upon that. I think throughout this whole tour we’ve really be learning and growing in those ways. The songs feel really different playing them live! When we play BREAKFAST we have a pretty different approach to the ending playing it live versus the recording. It’s just one example of the ways we get to explore different parts of live performance. We want to keep pushing what we can do live and see how we can be more inspired.