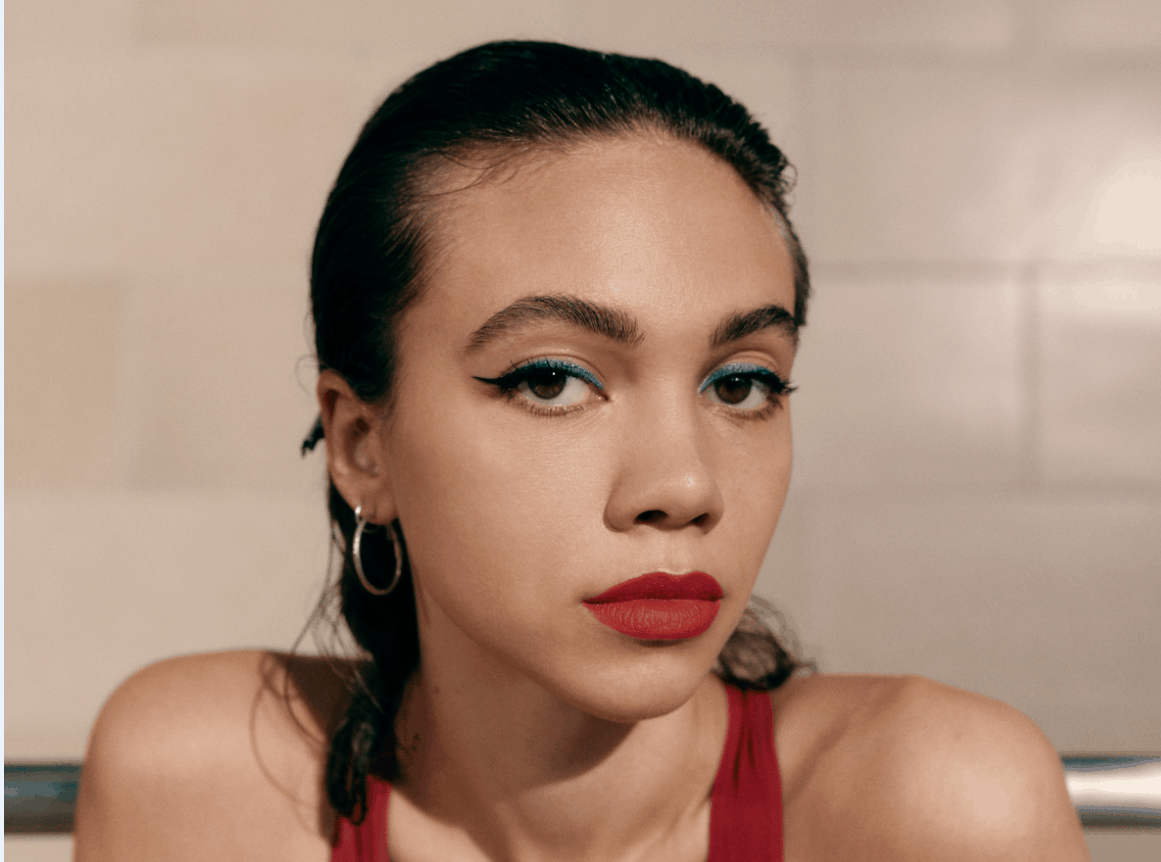 Looking for your new musical addiction? Glowie’s brand of dark, R&B-leaning pop is sure to hit the sweet spot.

Whilst the Icelandic native’s been drip-feeding music since 2015, she cranked things up a gear last year when her song “Body” made waves. Followed by this year’s “Cruel”, Glowie (real name Sara Petursdottir) started stacking up streams thanks to her blend of effervescent pop and lyrics discussing contemporary cultural issues. This summer, she dropped her debut EP Where I Belong and opened for Ed Sheeran in Iceland.

Following the release of her new single “Unlovable”, we spoke to Glowie about the new track, music’s role in opening the discussion on mental health, bullying, touering with BANKS in November, and more.

Where did your stage name Glowie come from?
It was just a random idea and it wasn’t even my idea! I had a little brainstorm with a group of friends back in 2015 before I released my first single and one of the ideas we got was the name: Glowie, and I just went with it. The name doesn’t really have any personal meaning to me I just think it sounds cool.

Could you shine a light on what inspired your new single “Unlovable”? What’s the meaning behind it?
There were some amazing writers who wrote the song “Unlovable” – they pitched the song to me and I absolutely fell in love with it right away. I connect this song to moments that I’ve had talking with others: I share a lot of my personal experiences of mental illness, past trauma and also just daily thinking about life with my Instagram followers and they respond to me very often with their own experiences. Even though we might be on opposite sides of the planet, we just have a moment of closeness where we relate to each other and we’re both able to bring comfort and support, which I think is very powerful. The song is really comforting and loving to listen to when you feel a bit off; it’s sort of my way of connecting with people and showing them how much they mean to me.

Many musicians are beginning to speak out about mental health in the music industry more. Where do you see your place within the discussion?
I deal with – and have dealt with – mental illness for most of my life so for me it’s very important to talk about. A lot of people find mental health difficult to speak about and feel shame around it- that’s why it’s so important to open the conversation and make it easier for people to open up. I think music is a really strong tool to use to start the conversation. It’s common that artists have mental health issues- so it can be an outlet for them at the same time as they’re helping others by talking or singing about it.

You’ve previously sung about bullying on your track “Cruel”. Were you drawing from personal experience here or was the song inspired by others?
Tayla Parx wrote the song, “Cruel” and I believe it was from her own experience of being cyber-bullied. I related to that very much because I was bullied in school as a kid so it was very important to me to share that message because I think we’ve all experienced something like that: seeing, hearing and feeling other people’s cruelty when it has nothing to do with us really and it affects us. It’s normal to feel hurt and angry about it and to me, the purpose of the song “Cruel”  was to give us all a chance to let all that out and be loud.

What was your thinking when creating the song, “Body”?
Julia Michaels wrote the song, “Body”. I think the song was definitely written to be a bit sexual but to me personally based on my past experiences of being sexually abused and having trouble feeling comfortable in my own skin I thought it was more important for me and my own empowerment to say: ‘That’s a fucking body’ – to myself, than to anyone else. I decided to make the song be about body positivity instead but I understand that a lot of people think otherwise and I think that’s actually the beauty of it all: that we can all create our own story when listening to the same song.

You released your debut EP, Where I Belong, this summer. Which song is you’re favourite?
I love every single song on that EP but if I’d have to pick one right now I’d choose “Who’s Gonna Stop Me” because I feel like it describes a part of my personality really well, a part that I very often have trouble explaining to people.

What’s next for you?
I’m on tour in Europe supporting BANKS which is really exciting!