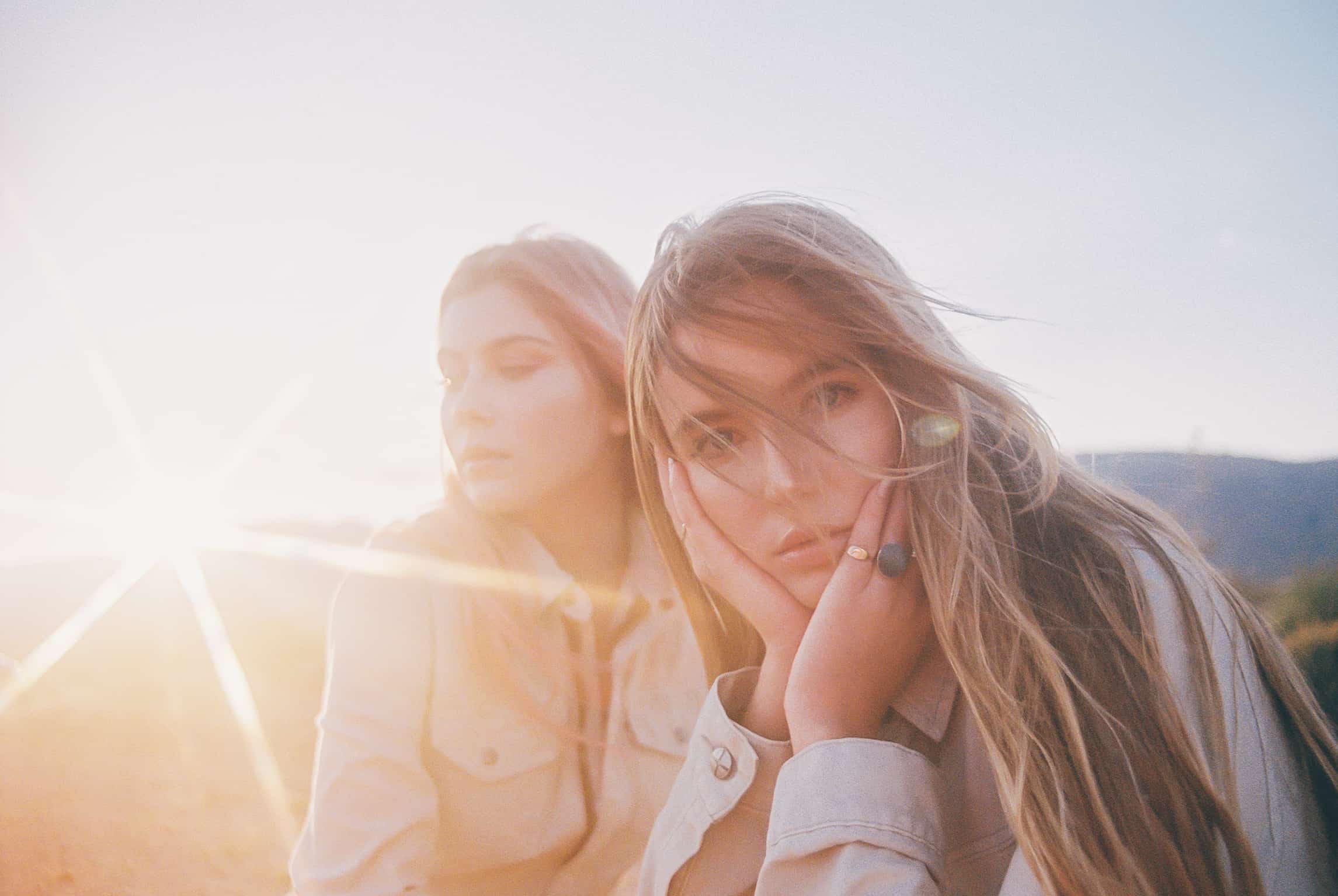 Comprised of Ruby Carr (vocals and keyboard) and Natalia Panzarella (vocals and bass), Bahari have been making delicious alt-pop tunes since 2014.

We had a chat with the duo about the visuals for their latest track, “Gameboy”, upcoming album, and using music as an outlet in times of struggle.

You’ve just released the music video for “Gameboy”, which evokes softness and vulnerability. How would you explain the conceptual link between the visuals and the song itself?

We wanted to make sure the visuals showcased the vulnerability we feel with each other. This song is the first look inside the album and it has a certain gentleness about it. It’s about giving in and being totally content with your situation, not wanting less or more. We wanted to show that in the video.

You’re set to release your album The Virgin Suicides next year. What themes will be featuring on it?

Our album has many different sides and colors. Over the past year, we learned so much about ourselves after going independent and going through many other changes in our lives. But it brought us closer together, and when we went to write the album we had so many experiences combined to write about. There are so many emotions and personal stories and we can’t wait to share them. 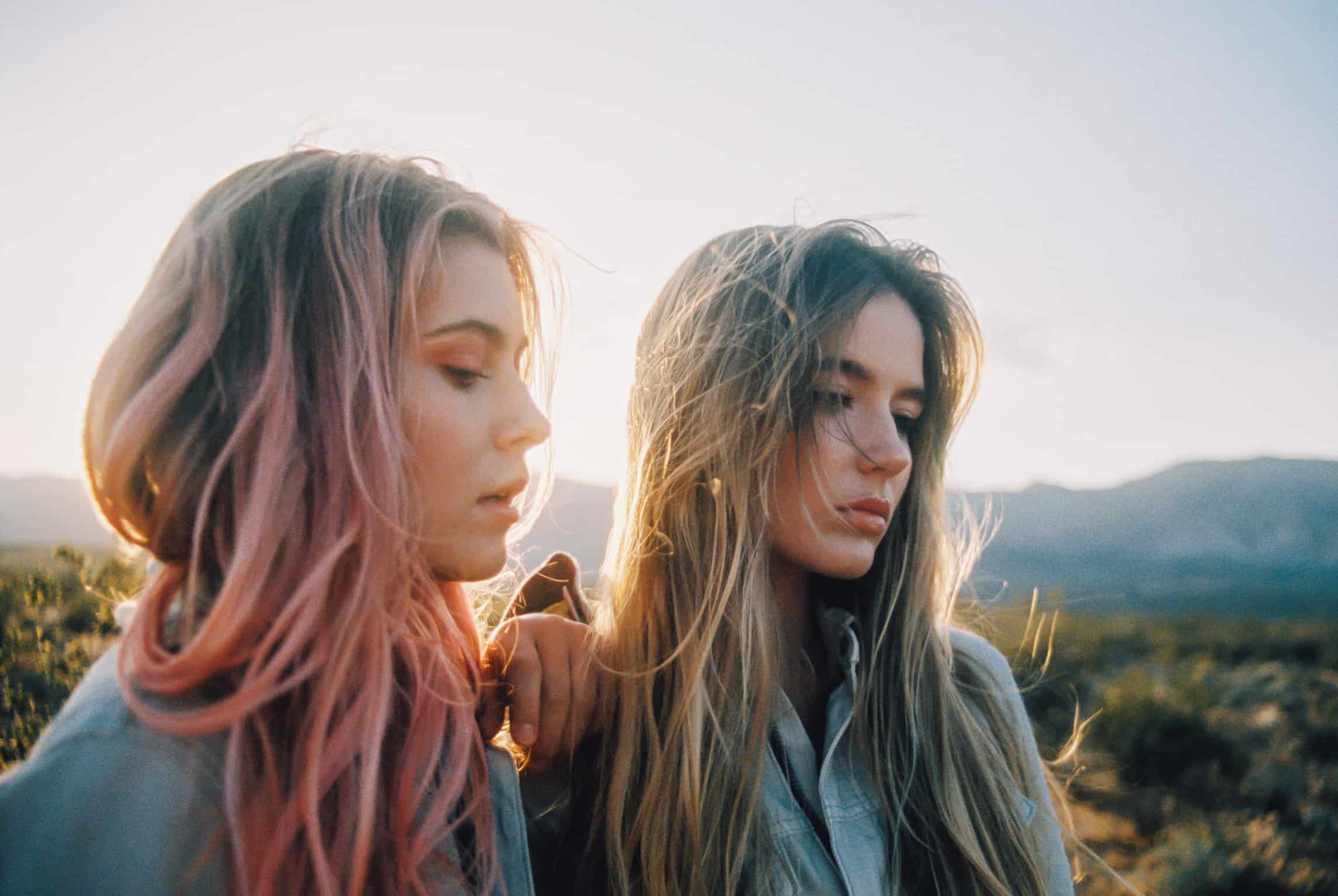 What do you want people to take away from this record and understand about you?

On this record, we are just being completely honest with our feelings and using music as an outlet to get through things. It’s our journey from the past year we’ve shared together and how this new era has made us so much closer.

How did Bahari come together?

We met a few years back at Rock Mafia and instantly became friends because we had so much in common. Our first time hanging out we wrote “Wild Ones” and after that, we just knew we wanted to be in a band together. But it really wasn’t until the response we got from that song when we realized our message could help people or be relatable we just never looked back.

What would you be if not musicians?

Working full-time for literally any organization that helps animals or fostering dogs and cats!