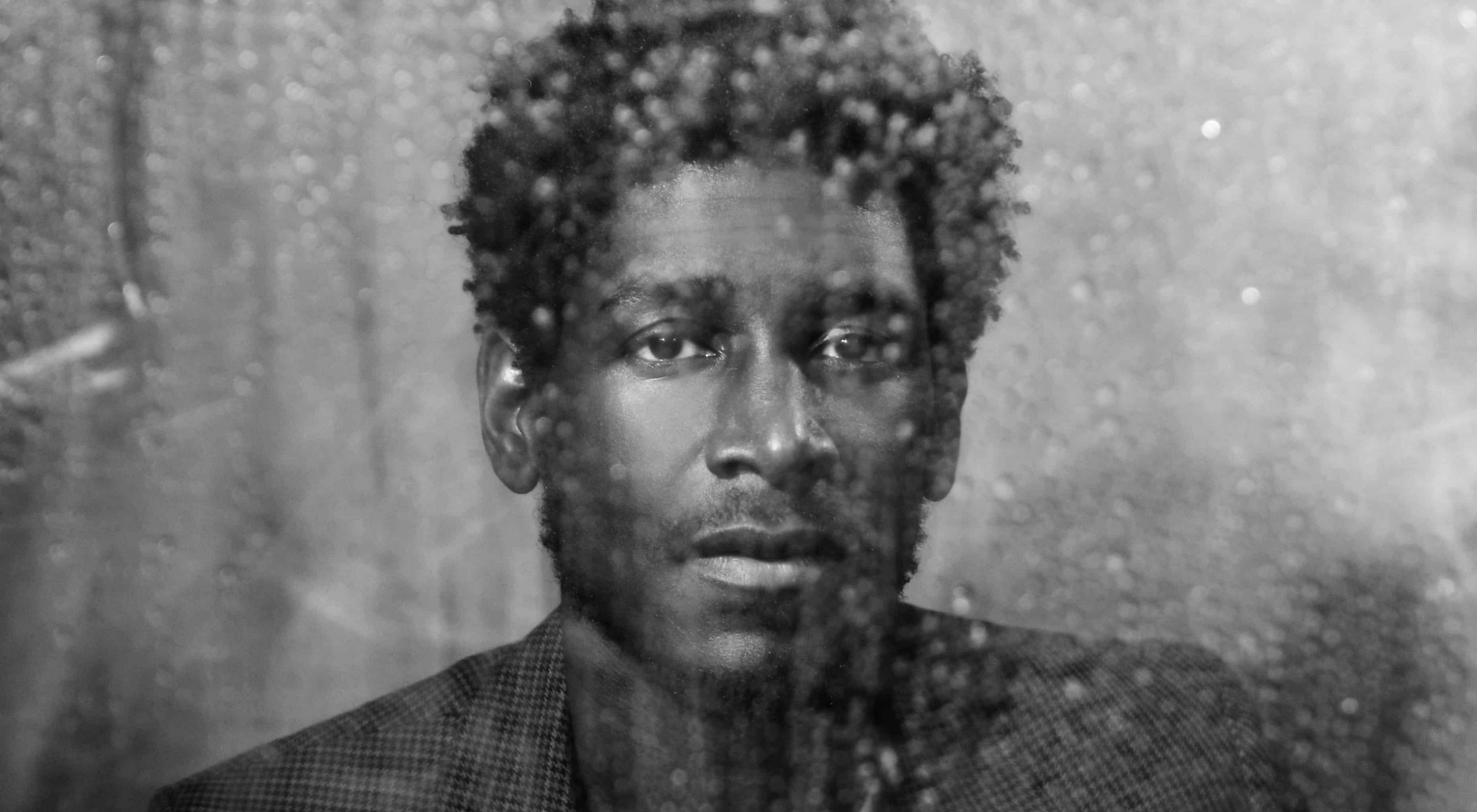 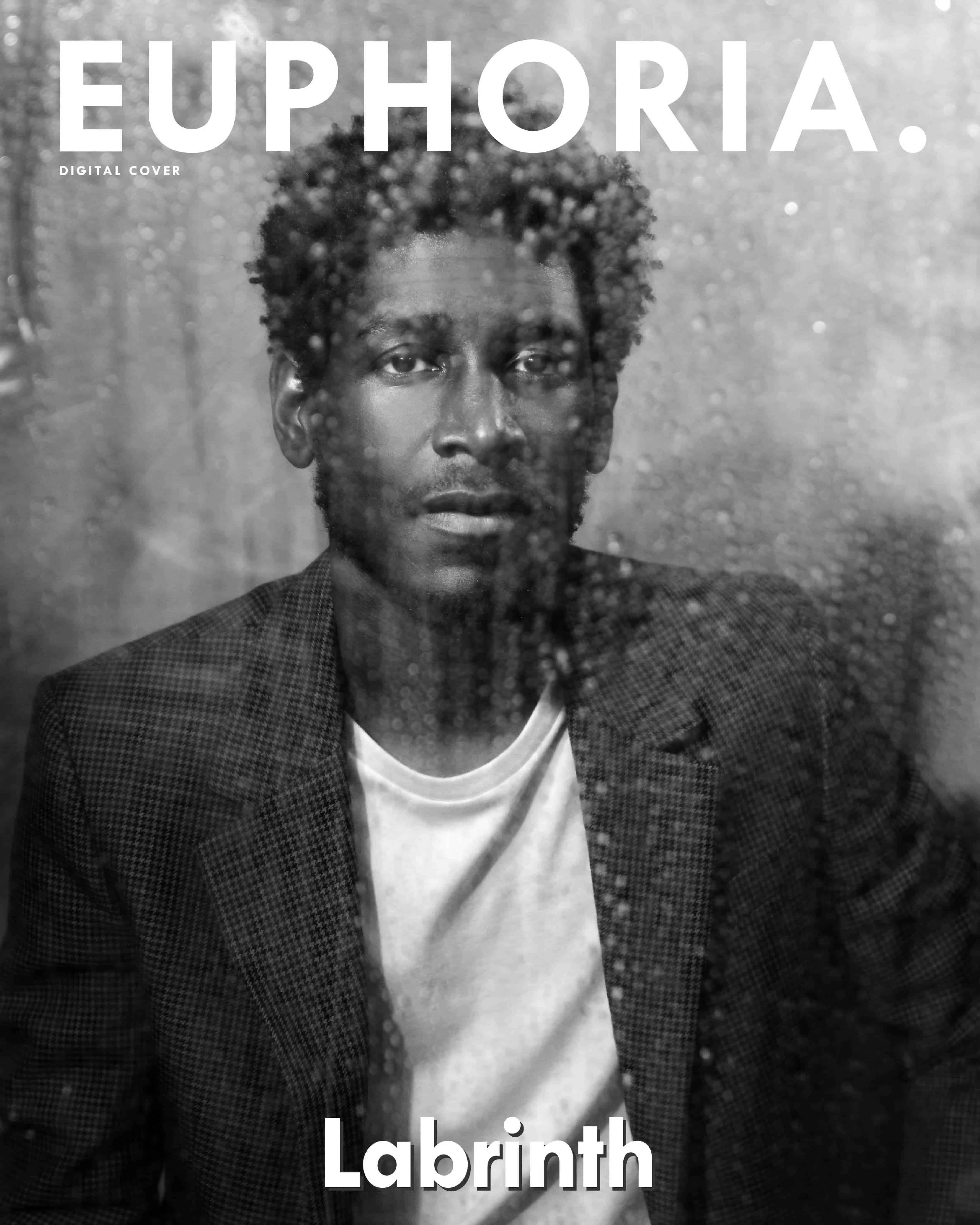 It’s never been about being a winner.

Labrinth is describing the different facets of his personality, distilled into avatar-like characters that went into inspiring each of the tracks on his sophomore album, Imagination & The Misfit Kid, which is already being described as his most autobiographical album to date.

“It feels like the debut of a new me. Of course, I have to acknowledge my old work, and I love it. This just feels like an album of a new stage.”

Looking back on Labrinth’s “old work” is striking in that, over the course of such a short time, he has done so much of note. Labrinth is an award-winning producer behind singles such as Tinie Tempah’s “Pass Out,” and co-writer for “Spirit” performed by Beyonce for The Lion King soundtrack. He is also part of a supergroup collaboration that includes Sia and Diplo, called LSD. Despite all of this, Labrinth doesn’t consider himself to be famous. “It’s really just about the way that you view it,” He says with his usual steady certainty. “I don’t think [this album] is about to make me more famous than ever. I just think that, whatever life is about to throw at me, I will be ready.”

Certainly, though, the buzz surrounding Labrinth’s music of late, cannot be ignored. He composed the soundtrack for the groundbreaking Drake-produced HBO series Euphoria, which resulted in the cornerstone and season one finale track, “All For Us” featuring the lead, Zendaya.

When asked where the idea for this song– arguably the most hit-worthy track of the bunch– came from, Labrinth jokes, “I don’t know…. The sky!” He relents, “My management kept talking to me about the new LSD album, and I got bored of listening to them try to talk about videos and random behind the scenes stuff. So I decided to start making a track. It kind of just represented a moment in the album… a moment when someone decides to sign away their imagination.”

If you’ve noticed a theme here, the conflict between imagination and fame, that would be intentional. Though, it would be fair to say that the album is more of an acceptance of each of Labrinth’s disparate attributes, each of which he is more than willing to describe for us. “[The Misfit Kid] represents youth and creativity… the JuJu Man is more of that stockbroker mentality, that part of you that can get wrapped up in the desire for fame and success.”

Labrinth says that often times in the process of building this album, he would find himself becoming obsessed in the search for a single that could be construed as a hit. It was only when he was able to let go of that need to please that greater public that Imagination + The Misfit Kid was able to come together. 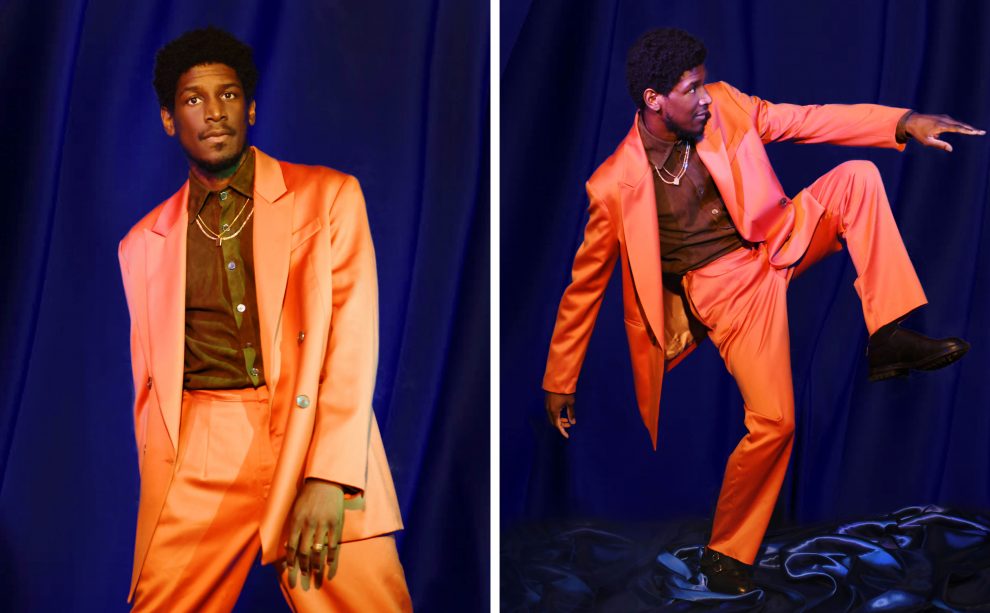 “This made up a lot of my mentality and a lot of my approach, instead of me fulfilling a creative idea.” He says, “At one moment, I felt like I lost the magic because I was too caught up on how to sell my music. I forgot about being playful and being fun, and enjoying why I even started doing this.”

At times, as Labrinth speaks about his growth and experience as an artist, it’s easy to forget that despite the successes under the proverbial belt, he is still a fairly young artist. In fact, maintaining that youthful hope and vigor has been central to the creation of this album. The birth of his son, just last year providing a welcome reminder of the importance of “keeping alive that inner kid.”

Sonically, the album feels a lot more natural than much of what is released nowadays. Each of the tracks feels like the chapter in a completed story. With a rising action, a call to adventure, a moment of conflict and an ultimate resolve. “Imagination,” a dreamy ethereal piece, opens the album, introducing us to the setting that we are about to spend the next hour or so living in. When we get to “Something’s Got To Give” we begin to realize the moment when Labrinth realized he was going to have to change something within his headspace to be able to get this album out, and make sure that it is authentic to his true creative beliefs, instead of just that “hitmaker” facade that he seems to speak about with more than a little exasperation.

“Where The Wild Things” is a sensuous single with a beat so additive it almost makes you forget the more serious content. This single is about the ease of getting lost within the Hollywood bubble ( “I never felt exactly like I was in a bubble, I had to learn to let life take me where it was going to take me.”)

The aptly named “Finale” leads us into the ending track, “Oblivion.” The title sounds quite dark, but overall, this is a hopeful album. Speaking with Labrinth, it seems like he has found a piece of himself that is often so easy for creators to lose – his ability to create. And what he has created is truly extraordinary.

Labrinth has spoken about this album being “the beginning of the madness,” he posits that we might be sick of him after this. I’m not so sure. He says that at the time that he was writing the album, at one point he walked 8 hours, to the Santa Monica pier. An odyssey that is almost too metaphorically perfect to be believed. If the journey to finding his inspiration and inner voice, gaining the ability to begin the process of this album was a marathon, this 8-hour walk was the final spring to the finish line.

“What we have already and what we are planning for the future is definitely going to change the game, in the UK, and hopefully in the world,” Labrinth says with the earned confidence of a genius whose creative guns have finally begun to fire.

Check out Labrinth’s album Imagination + The Misfit Kid below: