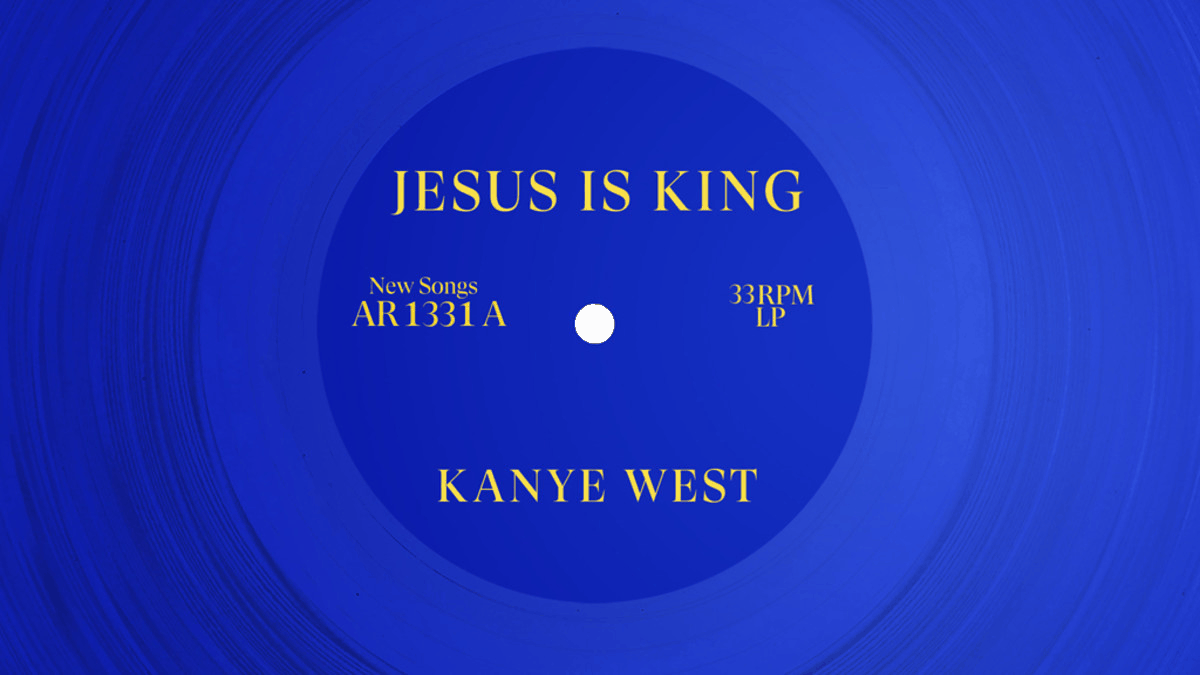 He needs no introduction. If word didn’t reach you through his great music, his loud personality made it happen.

Kanye’s music has always evolved from album to album. Over the last year, leaks have given glimpses of the sound we might get on Jesus is King.
The collection of songs that floated around the internet under the title ‘Yandhi’ had some religious themes. They weren’t free of sin though. In Jesus is King‘s run-up, Kanye became more vocal on his recommitment to his faith. Many expected a toning-down of the raunchy talk.
The trim tracklist on the final release will leave you yearning for some provocative lines though. 38 minutes seems short, yet all but the most devout followers will want to hear a topic change before the end. We’ve heard great faith-based rapping before, including through Kanye’s breakout hit “Jesus Walks”. Unfortunately, his rhyme scheme seems to have forgotten how to fit in captivating things to say about it.
What has propelled Kanye to the top of pop culture has been his production, rather his rapping. The albums best points come when the production is grand or rhythmic enough to ensure the lyrics aren’t the focal point. This saving grace only helps a few of the tracks.
Any fan of Ultralight Beam will get excited by the uplifting gospel at the beginning of “Water”. When it’s time for Kanye’s verse the sound is stripped back for him to list compliments and requests to Jesus for what feels like forever. It’s tough listening
In the past, whether Kanye has rapped about materialism, religion, or the fast life he’s added twists and vocal character. On God’s’ line “That’s on Keef, that’s on God”  is an anomaly for the album. It’s a pretty great equalling of religion and rap for anyone into the Chicago scene. On top of that, the instrumentals have usually provided luxurious backdrops.
That isn’t to say these moments don’t happen on the album. “Use This Gospel” layers the atmospheric vocal effects from 808’s & Heartbreak to build up to some hard-hitting verses from the legendary Clipse. On “Follow God” we get peak Kanye he mixes a soulful sample with grungey guitars and an unmistakable draw to bob your head. The flawless sonic combination wouldn’t sound out of place on his magnum opus My Beautiful Dark Twisted Fantasy.
Since that classic in 2010, the production on Kanye albums has been toning down. On the last project Ye, introspective lyrics worth relistening to complimented this. As his maximalist approach to instrumentals becomes a thing of the past though, the songwriter is increasingly relying on the weaker part of his arsenal. His rapping. On Jesus is King‘s standout moments, he abandons the stripped-back approach and we get some great sound fusions. Opener “Every Hour” is one of the better tracks. The composing of the gospel vocals sound great as you get ready for a spiritual listen. It also doesn’t have any rapping from the Chicago legend.
The handful of albums that he produced in 2018 showed that he’s still unmatched at beat-making. Giving those beats a supporting role is likely to sound like a loss to most Jesus is King listeners.
Advertisements
Start typing to see results or hit ESC to close
new music interview introducing live pop
See all results 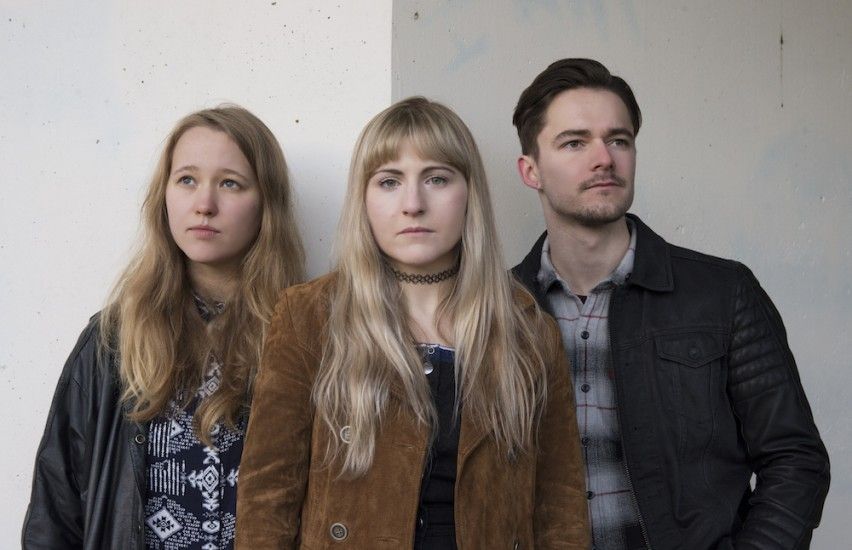