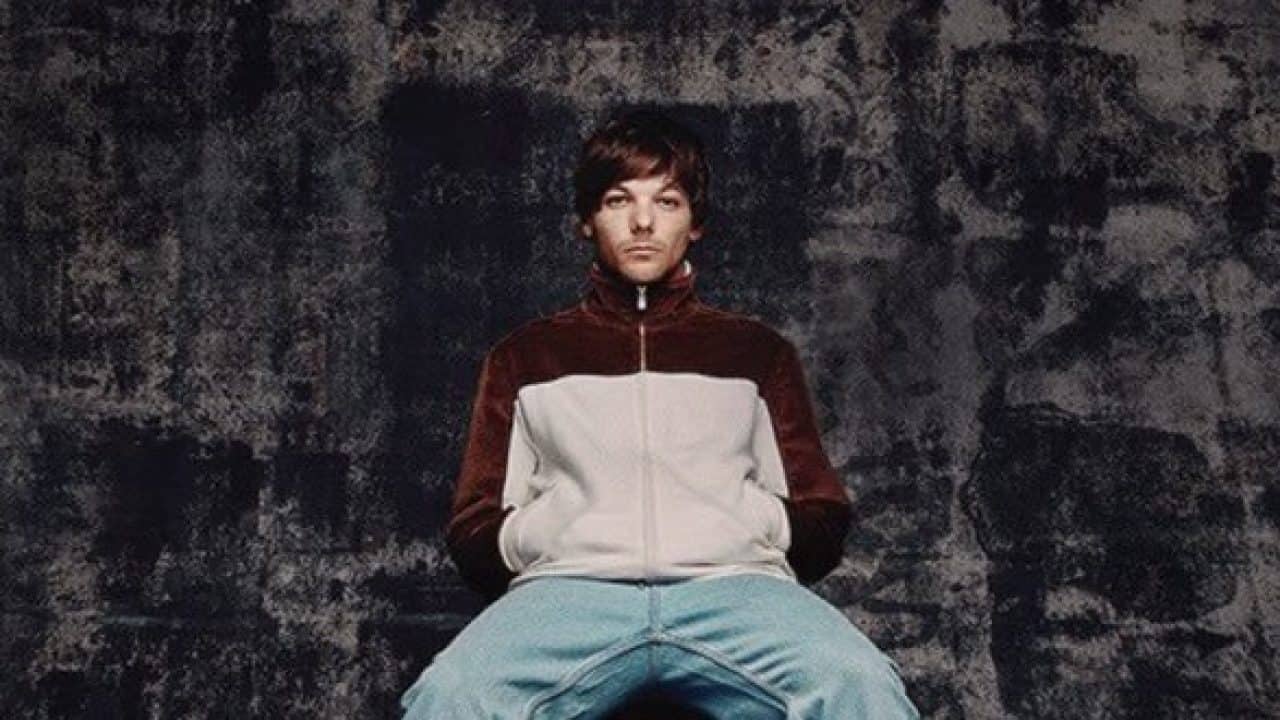 Just a little over a month after his last track “Kill My Mind,” Louis Tomlinson is back with his new single “We Made It” and accompanying visual shot by Charlie Lightening (Paul McCartney, Liam Gallagher).

Where the former track was a clear pop-rock single with throwback Britpop tones to it, his latest song is a little more laid-back. In fact, it’s what I imagine the musical lovechild of Post Malone and Oasis to sound like. There are clear electronic references there, leaning a bit more into the urban radio sound, yet it’s still got this guitar-heavy undertone that will appeal to indie music lovers too.

The song’s meant to be a euphoric and joyous anthem for Tomlinson’s fans. “’We Made It’ is also about me and the fans. Between us, it has taken a lot to get here. I’ve had to work really hard, had to learn so much about myself,” he says. There have been numerous setbacks in Tomlinson’s life, both professionally and personally, that contributed to the lack of momentum in his solo career. He wasn’t seen as the frontman during One Direction – despite writing most of their songs, something Tomlinson himself was aware of as well. He spoke frankly about how he started to internalize that perception, and how it dented his own confidence as a result.  Luckily, those who spend some time going through his material will soon realize that not only is he a talented lyricist, but he’s also got a strong emotive voice that’s unique in tone and pitch.

“We Made It” seems to be Tomlinson’s way of closing the chapter on the insecurities and this struggle for credibility. He knows who he is as an artist, and he knows that his fans recognize that too. He’s just as appreciative of the fact they’ve stayed around for him, as his fans are of the fact Tomlinson’s finally able to give them the album they’ve wanted for so long. And so he sings on the chorus: “’Cause we made it / Underestimated / And always underrated / Now we’re saying goodbye (Goodbye) / Waving to the hard times.”

Lyrically, the song seems to touch on a variety of topics – wistfulness and nostalgia that seem to reference simpler times, as well as moments where he reflects on how he’s handled the fame.

Tomlinson spoke of nights in which he’d go back and hang out with his high school friends, to ground himself. “Any time off I had, I’d go to Manchester for nights out with my mates. It made me realize I didn’t live in the real world anymore and I missed it. I loved being normal, reckless and stupid. It was the best escape. We’d stay up all night, talking about our dreams and what we thought would happen to us. That age is such an exciting time. You’ve no idea what the future holds, but you have so much potential. Where is my life headed? Who knows?”

Perhaps, then, it’s a track on his growth from a naïve 18-year old that’s high on the rush of being on the precipice of a global phenomenon, to a 28-year old that’s lived through hardship but has persevered regardless. “Nothing in the world that I would change it for,” he sings in the second verse. And while it might not be a story we all can identify with, the mixed feelings that come with decisions we’ve made in our past – decisions that shaped our lives and who we ended up being – is something we are all familiar with.

It’s where Tomlinson’s strength lies, creating songs that are personal stories that can resonate not just with his fans, but with people around the world. And so, he is bringing his highly anticipated album Walls on a world tour after its release in January 2020. “I feel as though only when I get out to tour, to sing these songs directly to the fans, will I have cemented the start of my solo career.”