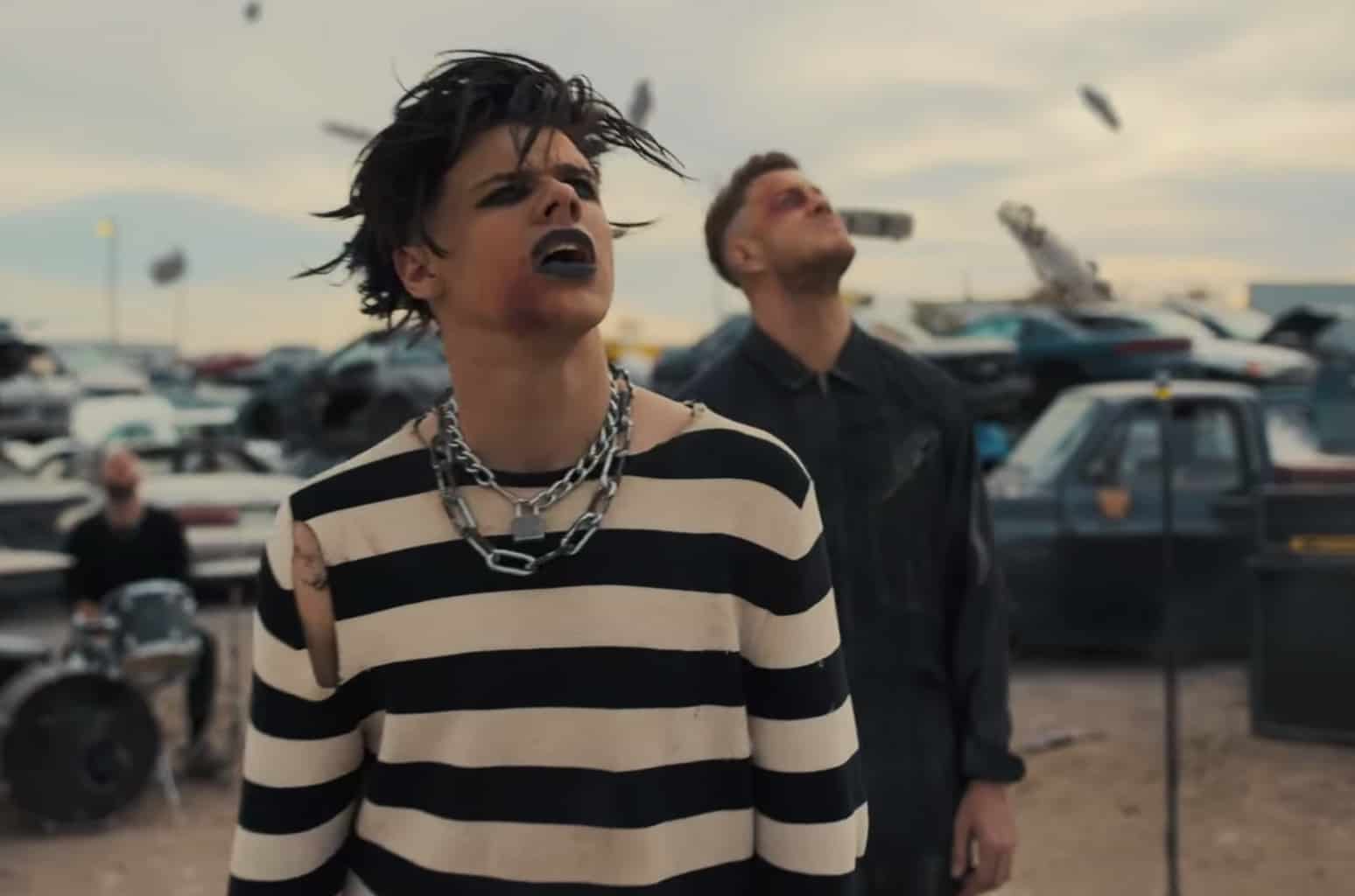 After successful collaborations with Halsey and Travis Barker, YUNGBLUD has now teamed up with another alternative powerhouse – Imagine Dragons. Together with Dan Reynolds, YUNGBLUD released brand new single “original me”.

Given the lyrical content of both some of Imagine Dragons’ greatest hits and YUNGBLUD’s music, this collaboration makes total sense – there’s a lot of thematic overlap. “Working with Dan Reynolds was such a dream come true as he is a huge inspiration for me. The song literally came out of the studio within a day. The mutual raw energy between us made this song what it is,” YUNGBLUD adds when speaking of the feature.

The track features high energy drums and synths, mimicking the same sense of conflicting feelings and drama that can be found in the lyrics: “I’m self-critical, tryhard original, Oh I pride myself on that, such a loser, I’ll admit // I’m the original loser, some days I wish I was anyone else.” Even though the song’s a collaboration, emphasis is given to YUNGBLUD – with Reynolds only popping up here and there for some additional vocals and screams in the chorus.

As YUNGBLUD himself said, “This song is about accepting the parts of yourself that you hate and realising your biggest superpower is to be originally, authentically yourself.” The dichotomy between he parts you love and hate about yourself is part and parcel of growing into yourself. But what’s so refreshing about YUNGBLUD, is that he doesn’t just talk the talk – he walks the walk, and he does it recklessly. He is often spotted in gender non-conforming clothing, and does not shy away from wearing make-up and nail polish on a daily basis. He’s been very inclusive in his shows and his artistry – fostering a sense of acceptance to all those that are non-conforming or somehow different. The acknowledgement that it can be quite difficult to figure out who you are, to find your identity and then to accept it is a message that a lot of fans will probably find incredibly reassuring.

YUNGBLUD’s new EP the underrated youth, featuring “original me” is out now on Locomotion/Geffen Records.