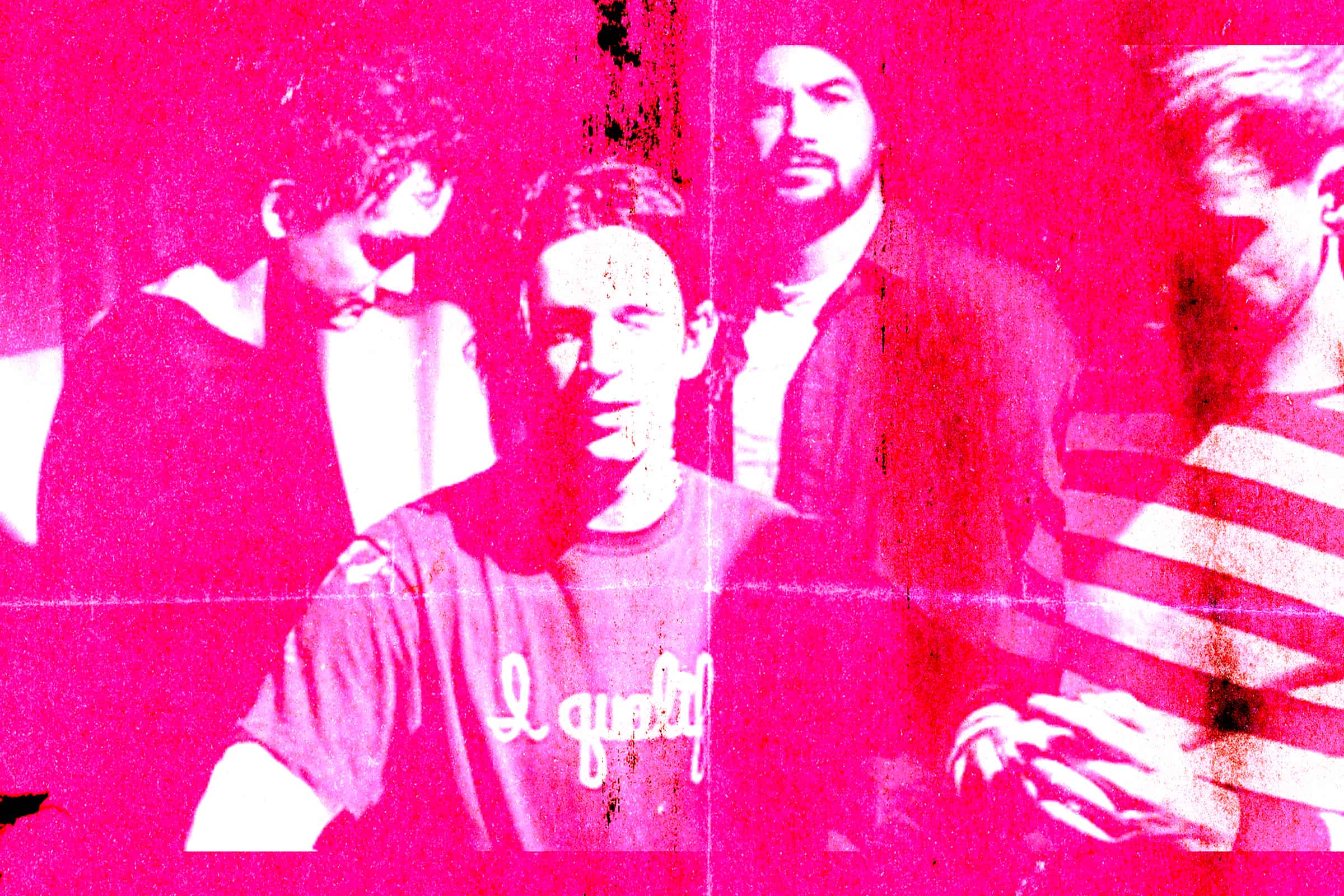 The 1975 stans have received yet another peep into what is to come on the band’s upcoming fourth album Notes on a Conditional Form with the recently released “Frail State Of Mind.”

In true The 1975 release style, the band surprised their fan base with daily social media posts of stylistic images featuring numbers counting down, hinting a release on the not so distant horizon. Myths of what was to be released were soon debunked, with post captions including the songs’ title shared at the 3-day mark and a teaser of the song posted on the day of release.

The 1975 truly have a knack for turning elements of the human condition into experimental sound bites. “Frail State of Mind” details lead singer Matty Healy’s fragility in social situations, confessing his purposeful refusal to go outside or answer your call. In a November 2018 interview with Dazed, Healy shared some info about the track, describing it as, “a UK garage, sad, Burial kind of thing about social anxiety…The social event’s normally always fine, but the build up to it, I hate it.”

Healy’s soft and low vocals are apologetically observant, flying smoothly up and over layers and layers of jittery, fidgety, disoriented beats. The atmospheric harmonies are reminiscent of slow breaths attempting to calm the racing thoughts torpedoing around various British nightlife-esque synths. The result is something quite unnervingly ambient, providing a genuine insight into modern anxieties.

Notes on a Conditional Form is set to release on the 21st February next year, with maybe a couple more tracks to be shared up until then (the next being a number called “Me and You Together Song”, as revealed by Healy). The release of the album will coincide with the band’s U.K. and Ireland tour from mid-February to early March.