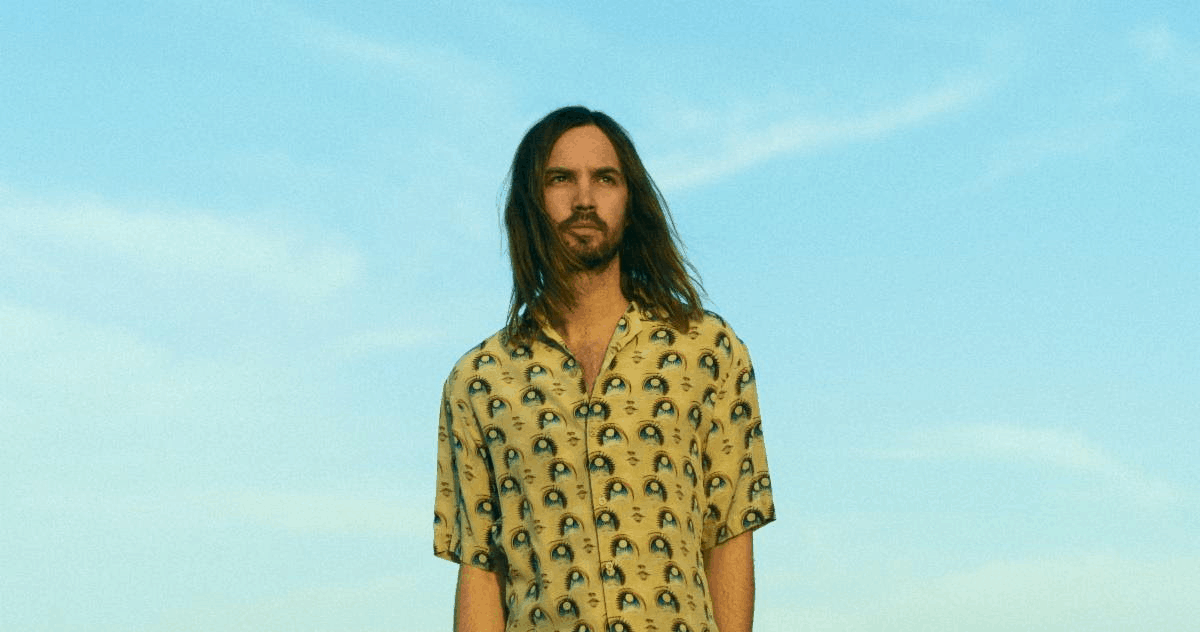 Tame Impala are back again with another funky new track called “It Might Be Time”.

This is Tame Impala’s third single this year, following the previously released “Borderline” from mid-April and “Patience” from late March. As well as sharing the new single, Kevin Parker announced that Tame Impala’s 12-track-long fourth album titled The Slow Rush will be released on February 14th next year. Via an Instagram post, Parker apologised for his general absence over the past few years and shared excitement for the upcoming new content.

Hey everyone sorry i’ve been a bit quiet for the last 4 billion years and sorry it’s all been a bit weird this year, there are all sorts of excuses i could serve you but it basically all comes down to me hating the idea of giving you anything that isn’t the best my entire heart and soul and brain can give. But i’m so fucking relieved the day has finally come that i can give you a date, I guess you are too… And i’m so excited for touring next year and beyond with a new show and new album of songs and yes we’ll come to peru and yes we’ll come to brazil and wherever you live in the world because that’s all i want to do for the rest of my life. I’ll be waiting anxiously with you until feb 14 2020, in the meantime enjoy this quirky new song about your own inner paranoid thoughts telling you you’ve lost your mojo, and whose drum sound took me about 1 of those 4 billion years. love you all

“It Might Be Time” is about that little voice in your head questioning if you’ve lost your spark (or as Parker refers to it, your mojo), and if you even had it in the first place.

After years of being a global festival staple and psychedelic pop icon, it makes sense for Tame Impala to draw back the curtains after a prolonged absence with a track like this. In an interview with The New York Times earlier this year, Parker discussed his obsession with the idea of time passing and your life flashing before your eyes. The Slow Rush aims to be a deep dive into this obsession, toying with the cycle of life and how it is conceptualised.

Sitting at 4 and a half minutes long, “It Might Be Time” takes a moment to play with pulsating keyboards and explosions of distorted beats. Drawing on 70s prog pop and Parker’s strong admiration for overblown drums, this track is peak Tame Impala, offering a danceable and restless groove that doesn’t lose its psychedelic unpredictability.

Although the lyrical content of the song questions Parker’s ability to remain cool and collected, the instrumentals prove that the time and attention dedicated to sculpting 2020 Tame Impala was well worth the wait.