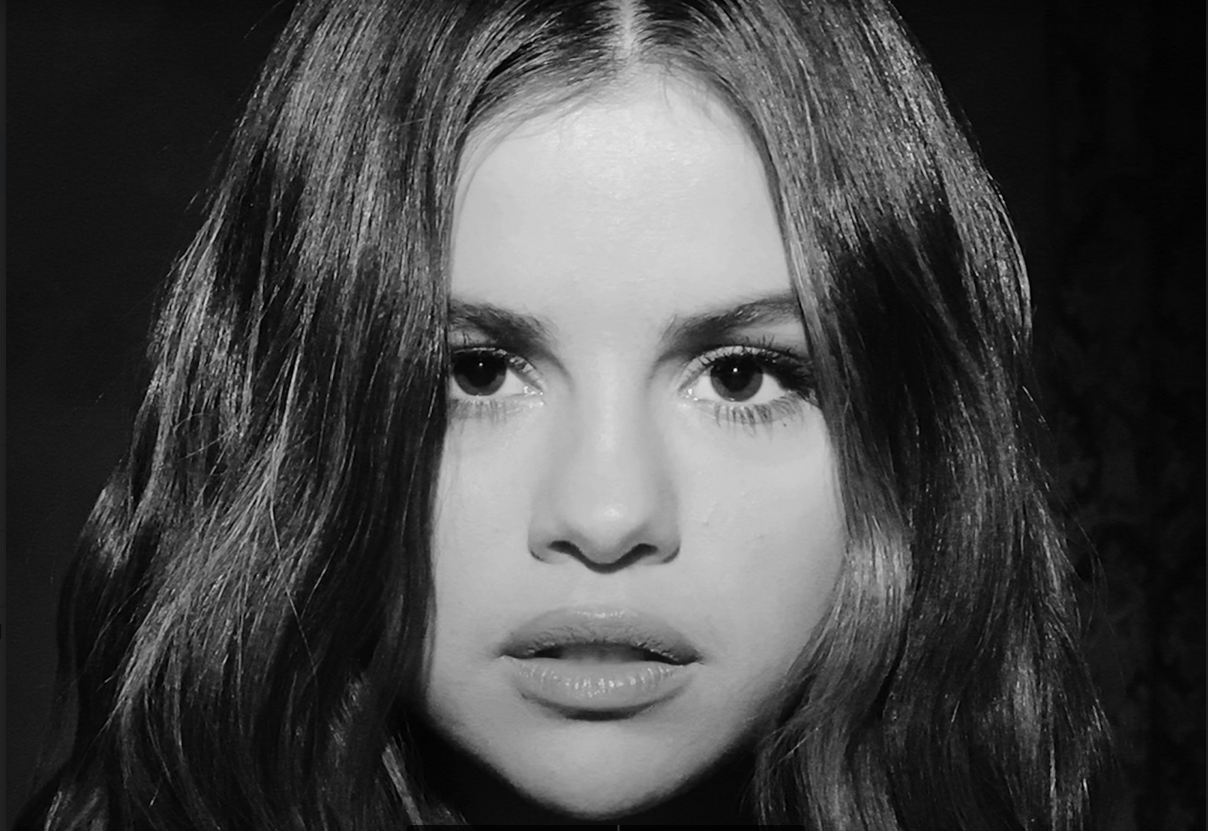 It’s been a while since Selena Gomez released a solo track, instead choosing to only drop a couple of collaborations here and there over the past years. Clearly, she felt the time was right to change that pattern, and dropped not one – but two songs in a mere 24 hours.

After hinting at lyrics of the song on her Instagram, Gomez announced the release of her track “Lose You To Love Me”. It’s a break-up song, but not one in the traditional sense. Rather than singing about longing to have your partner back, or dwelling on the mistakes you made, this song focuses on liberation. Sometimes, it’s better to leave someone behind in order to allow yourself to grow.

Of course, everyone listening to this song and looking at the lyrics will immediately be reminded of Gomez’ own past relationships – but that doesn’t mean its message doesn’t resonate with people on an individual level. There’s something incredibly vulnerable in getting to hear Gomez’ breath hitch before she admits that she knew the relationship wasn’t equal – she just wasn’t ready to see it.

In a way, she takes some of the blame for not getting out of it earlier and ignoring all the signs. “You set fire to my purpose, and I let it burn.” It explains why in the pre-chorus, she comes to the conclusion that she “needed to hate you to love me”. It’s easier to let go, to realise you deserve more, once the rose-colored glasses fade.

No matter the type of relationship or break-up reason, it’s a song that celebrates both vulnerability and independence. It stresses that sometimes the most beautiful things come out of the ugliest heartbreaks. Self-realization is something best done by yourself, and that might mean losing a partner that’s bringing you down, rather than lifting you up. “I want people to feel hope and to know you will come out the other side stronger and a better version of yourself,” she commented on her YouTube video.

The visuals for the song, entirely shot on an iPhone, really hone in on this by relying mostly on stripped back, intimate and fragile grayscale shots. This is a vastly different approach than the one seen for follow-up single “Look at Her Now”. This song, as Gomez stated, is meant to be the other side to the same coin. Instead of focusing on the heartbreak and the pain, this is all about empowerment and moving on – feeling confident and grown.

This video is full of colours, and shows Gomez dancing a short choreo surrounded by other dancers. It’s fun and catchy, and mostly, it’s meant to represent that she’s living her best life. Be it because of what she’s been through, or in spite of it – she’s come out the other side and she’s still strong and happy and healing. As Gomez said herself on the message of perseverance scattered throughout these two tracks, “one can rise no matter what challenges life brings. Turning off the noise and living your life on your terms.”