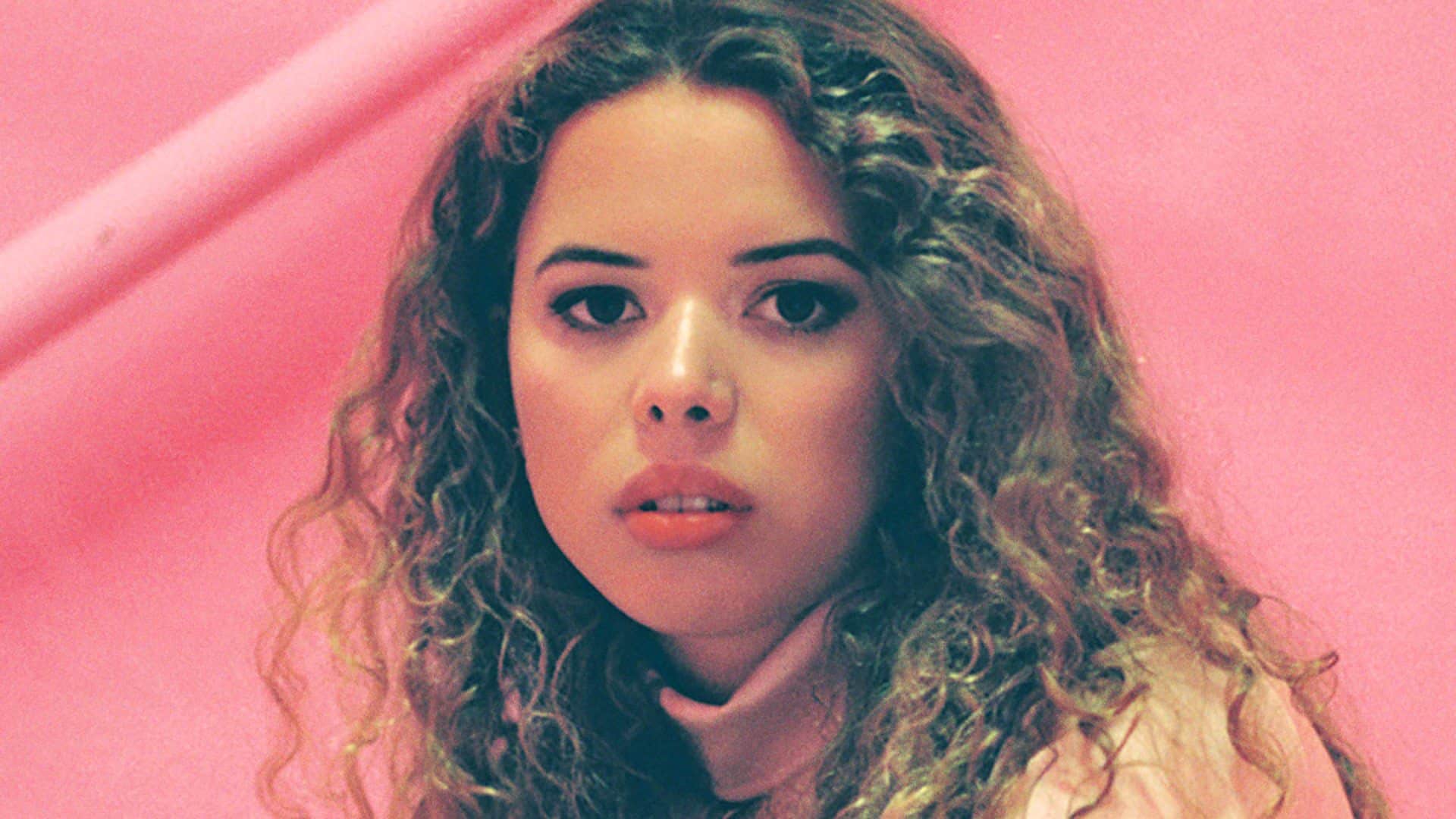 True original fans of Nilüfer will immediately recognise that new track “H34T RISES” is actually not a new track at all. Rather, it’s a remixed version of the song “heat rises” that appeared on her critically acclaimed debut album Miss Universe.

Speaking of the reworking, Nilüfer herself commented that, “the original track works perfectly on the album, but when I decided to re-release it as a single, I thought a few changes to the mix and structure might help it jump out more.”

The song starts off rather abruptly, with an almost trance vibe being added to the steady drums in the mix. While the song doesn’t see a lot of rhythm changes as it progresses, there’s still a sense of urgency that’s being instilled as you listen through the entire track.

The accompanying visual further emphasizes that idea, as we see Nilüfer being on the run from an intelligence official gone rogue. In that sense, it harks back on the same topics mentioned on her debut album – what with a dystopian world, regulated by megacorporation WWAY Health, who watches and controls everything. The video was shot by her sister in Istanbul, where Nilüfer has familial roots. She said “Me and Nilüfer hadn’t considered shooting in Istanbul, but once the thought had entered our head we wanted to stick with it. I felt like Istanbul would really fit the concept and it was really nice to be able to work with a Turkish and female led crew. I remember finding out my mum was pregnant with Nilüfer when we lived in Istanbul, so returning to work there together as adults really felt like we had come full circle.”