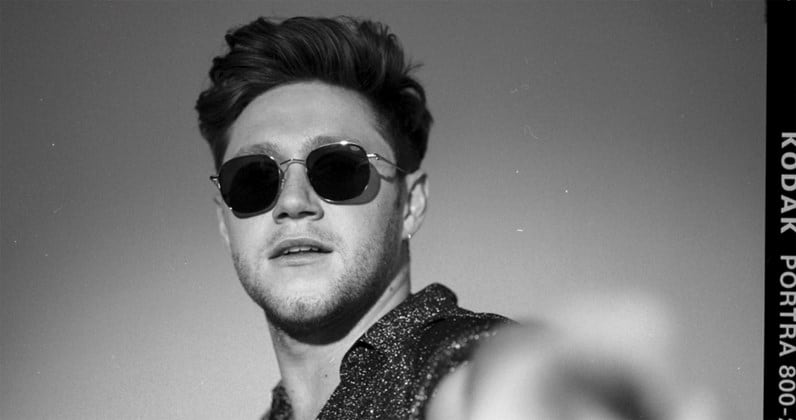 Niall Horan – Nice To Meet Ya

After two years of touring his debut album Flicker, Niall Horan is back with a new single. “Nice To Meet Ya” is a fun first glance at his self-professed rockier sound, as he gears up for the release of his sophomore album.

Speaking of the release, Horan said he “can’t wait to get going again. Writing ‘Nice To Meet Ya’ in particular, was a special one for me. It gave me a chance to experiment musically and I’m so excited to finally share it with everyone.”

His initial debut was characterised by these out of left field, Trojan horse-style earworms that steadily sneaked their way into your heart. But this time around, Horan is going in for the kill. “Nice To Meet Ya” is a statement song, with a clear sonic blueprint that’s going right against the grain. While it’s still very much a pop song, there are elements of psychedelic rock in there, as he leans into the style of the artists he grew up listening to himself.

The song’s build is interesting, given that the chorus is much less central to the song than you’d expect. Instead, the focus is on the repetition of specific phrases in the verses, as well as the instrumentals. It gives the entire song a cool, breezy attitude. There’s confidence, and suaveness – not just in the sound, but also in the lyrics. In fact, it takes a special kind of skill to seamlessly work in a French phrase without it feeling entirely out of place. Niall Horan pulls it off spectacularly when he sings about how much he adores “la mer”.

The accompanying video only adds to the almost cinematographic vibe of a passionate first encounter, as it relays the events leading up to the opening scene. What’s exciting as well about the video, is that it truly emphasises the fact that this is merely an introduction to NH2 – as fans affectionally refer to the project. There are hints scattered throughout the video of song titles (much like Taylor Swift likes to do), as well as phone numbers fans can call to hear snippets of the new album.

Want to be in on the next best thing in pop music? Get listening to “Nice To Meet Ya”. Guaranteed that the pleasure will be all yours once you hear it.