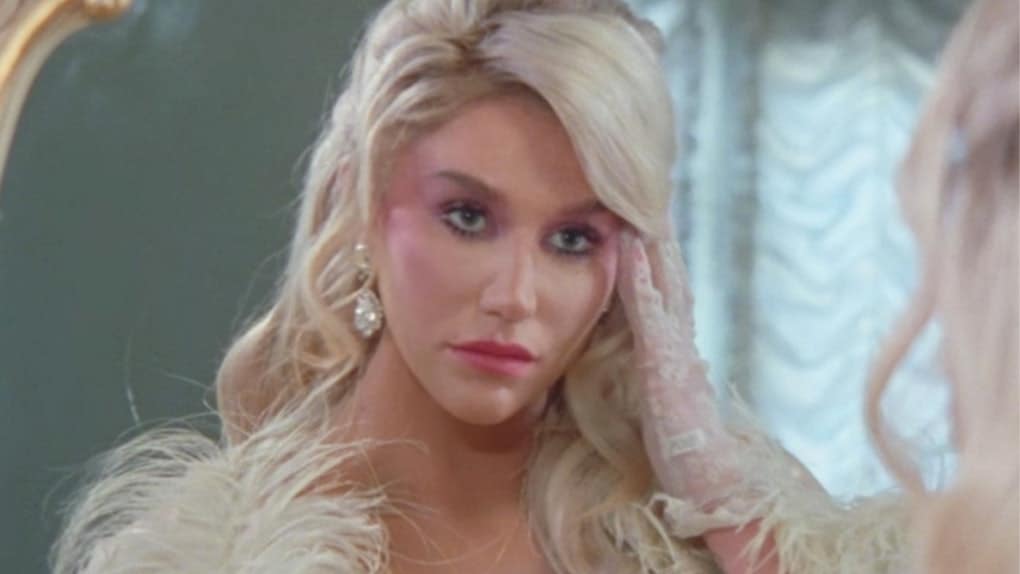 The glitter goddess has returned with brand new music. After releasing her demons in an emotional and impactful comeback album, Rainbow, back in 2017, the songstress is ready to bring back her ultimate party bangers. Kesha’s fourth studio album, High Road, is currently set to release January 10th 2020.

Our first glimpse into Kesha’s new era is “Raising Hell,” an uplifting track, which features Big Freedia. At first listen, you are immediately brought back to the energy the singer was known for back in her “Ke$ha” days, but can also distinguish her matured evolution within her craft.

Kesha seems to trick listeners when they first click play; the piano chimes alongside Kesha’s sweet voice in a way that is reminiscent of her Macklemore collaboration, “Good Old Days.” The soft, balletic opening is then interrupted by Big Freedia’s “Let’s go,” and audiences are slammed into the pop production of the song.

Lyrically, Kesha uses religious imagery and phrasing to compare the message of the song: you can still be a wholesome, good person even if you raise some “hell.” These lyrics are aided by a production that is undoubtedly in the world of Kesha; a world where the beat and bounciness of the electronic production is so infectious that the urge to dance around and sing along is irresistible.

It is hard to pin down the best part of this song, as we are truly taken on a wonderful pop rollercoaster of earworms. However, the most impactful part of the song is its outro. Lyrics such as “This is for the misfits of creation / Take this as your holy validation,” prove Kesha’s greatest message throughout her entire discography still stands true: that no matter who you are, she welcomes you to be your authentic self unapologetically. We are excited to hear what else Kesha is ready to serve for us during this exciting new era.