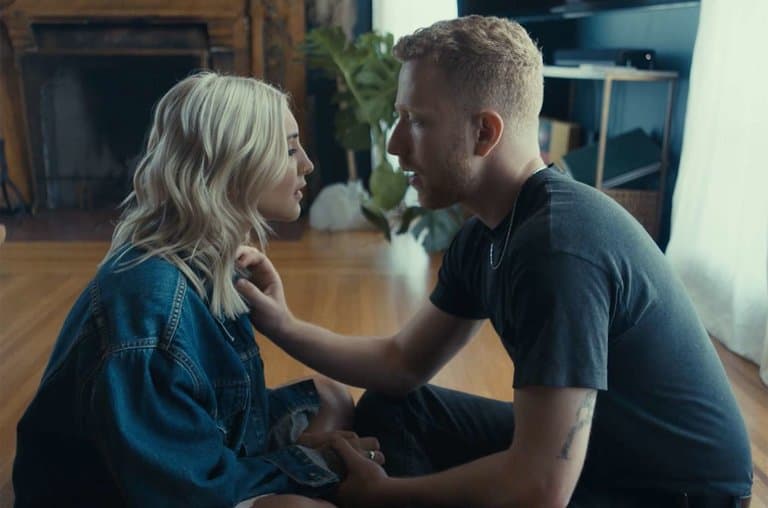 JP Saxe & Julia Michaels – If The World Was Ending

It’s pretty safe to say that whenever Julia Michaels features on a song, it’s usually a good indicator that the track will be spectacular. “If The World Was Ending” by JP Saxe and Julia Michaels is no exception to that rule.

And perhaps this choice of focus is what makes the song so unique – it deals with the concept of a failed relationship, despite the fact that the two people loved each other. Sometimes, you’re just not meant to be for whatever reason. It doesn’t mean that the love ends there, and it doesn’t mean there’s one person to blame. Instead of focusing on the mistakes, this song emphasises “I know, you know, we know we weren’t meant for each other and it’s fine”.

Still, an important life event can suddenly make you think about all the what-ifs and considers scenarios in which you’d end up together anyway. “Would you love me for the hell of it // all our fears would be irrelevant,” is an acknowledgement of both the harsh reality filled with fear and consequences and history clinging to love and heartbreak, as well as the wishful thinking that love would be that straight-forward and easy. The same wistfulness is echoed by the musical progression of the song, which was expertly produced by FINNEAS. It starts out almost whimsical and optimistic on piano, before switching to a more morose and hesitant tone – where insecurity and hopefulness meet somewhere in the middle.

So without sounding too morbid; if the world was truly ending and you only had three minutes and 29 seconds left to enjoy some good music, this latest track by JP Saxe and Julia Michaels definitely should be your number one pick.