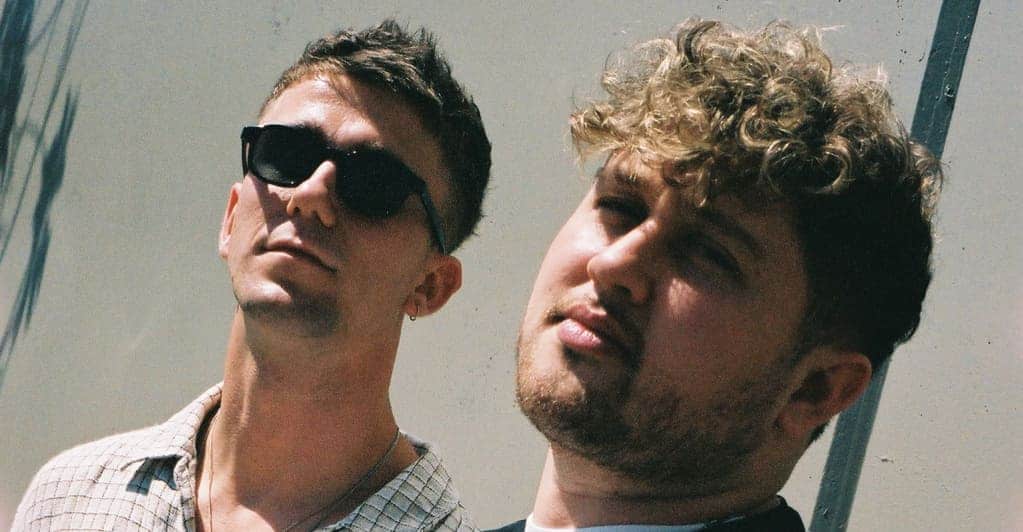 Having been mates for years, it was only a matter of time before a collaboration between James Vickery and SG Lewis was on the cards.

The two shared their artistic respect for each other via Instagram posts on the day of release for their new track “Pressure”. Vickery shared, “I cannot tell you what an honour it is to be collaborating with quite possibly one of my favourite all time artists/producers/humans that I’ve admired for so long”, while Lewis said, “JV is a freak talent, with one of the best vocals around, and I’m so excited to watch him take over”.

Both The sensual and soulful vocals of James Vickery have combined with the effortlessly cool and modern masterings of SG Lewis fuse to create the seamless new number.

Vickery shares some raw and honest words on the track, detailing a heartbreak that has undergone an extensive amount of thought. Lewis’ producing skills provide Vickery’s vulnerability with some space to breathe and find clarity.

These rich and passionate musings layered over a pulsating beat and soulful synths make for a track that’s both easy to have in the background and bop your head to, but also have a few pints and get down to if you wish to turn the dial up.

An acoustic version of was posted on YouTube less than a week after the track’s initial release to further flaunt Vickery’s vocal power, Lewis’s instrumental talent, and the duo’s natural chemistry.

Both artists are on incredibly steep upward trajectories. Vickery is set to play East London’s Oslo in early December, with his debut US shows in Los Angeles and New York scheduled for just before Christmas. Having harnessed over 15 million views on his COLORS show for his most popular number “Until Morning”, Vickery seems more than keen to continue to share his talent with the world. Same goes with Lewis, who has recently released a trio of EPs and is set to play Brixton Academy early next year to a loyal audience that’s eager to see what he does next.