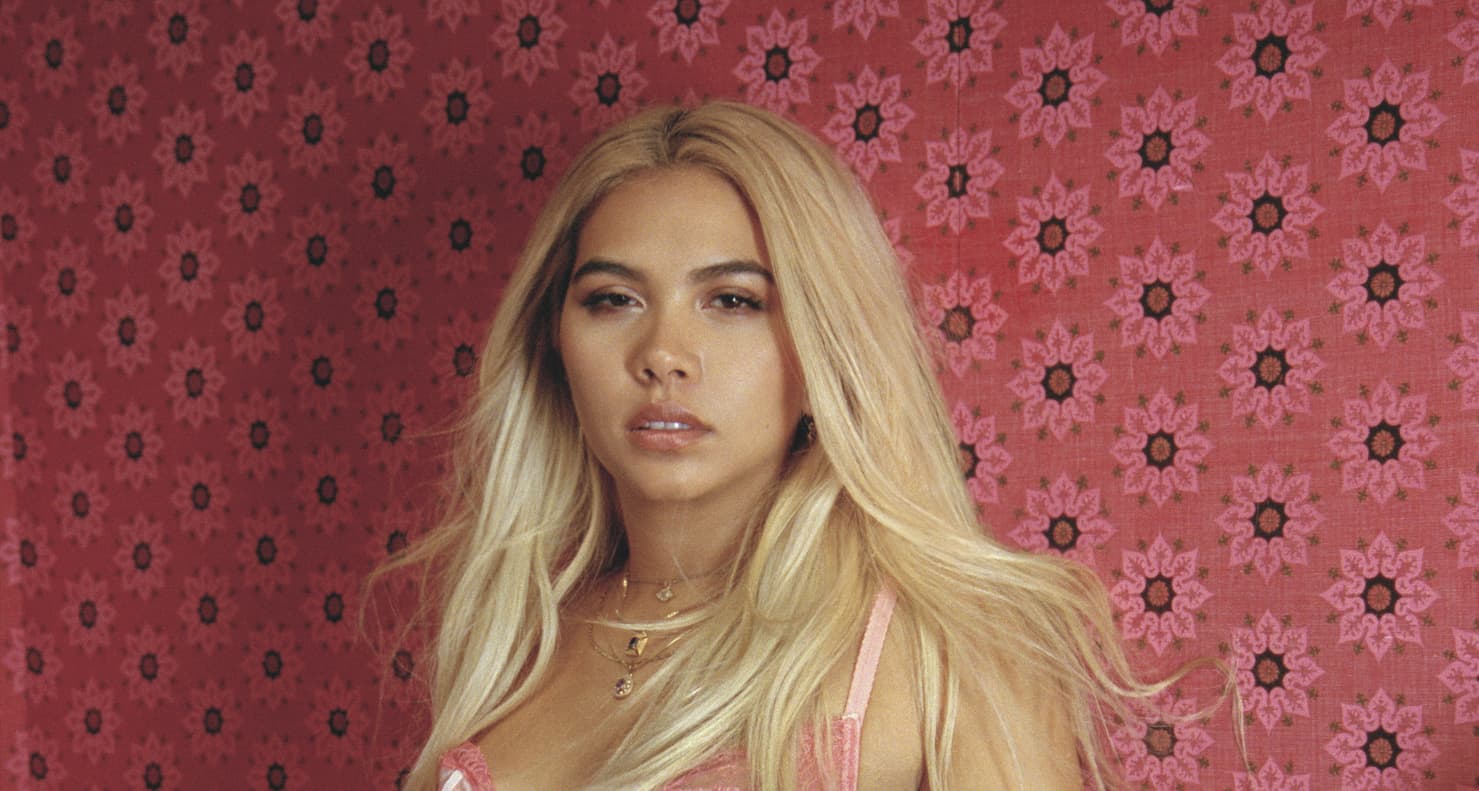 The fan-acclaimed “Lesbian Jesus,” Hayley Kiyoko delivers glitchy and grimy pop track “Demons” to fans as a peep into the typically soft and lovestruck songstress’s darker side.

On Instagram, Kiyoko shares “I find myself constantly discovering who I am while battling new demons. Every day is something new. Sometimes it’s scary to face head-on as it challenges us to be braver. Maybe our brains just tick a little differently. Maybe we have a monster inside our head trying to distract us. Maybe we are always looking for a reason to run. Whatever it may be, this internal struggle is what makes us complex, special beings who deserve to find strength. Because we will. :)”

Kiyoko isn’t one to shy away from unfamiliar and uncomfortable feelings, with her strength in identity set to win her The Trevor Project’s Youth Innovator Award at the LGBTQ+ crisis and suicide prevention charity’s upcoming fundraising gala in November. “Demons” takes a bit of a haunting concept and turns it into something that’s easy to sing along to, playing with spooky vibes in the form of scattered violins, distorted vocals, and a heavy riff.

However, although the song aims to discuss what can be a rather serious concept, it instead takes a tried and true metaphor and adds a layer of commercialised quirk, toying with mental health and avoiding any genuine depth. Add it to your upcoming Halloween party playlist for sure, but come November, “Demons” doesn’t serve much purpose. The track comes as the second contribution to Kiyoko’s latest project I’m Too Sensitive For This Shit, alongside the previously released “I Wish.” Kiyoko announced in her Instagram post that she will release a collection of songs from now through to January, which will make up the project and provide a fresh catalog for her upcoming North American tour in January, February and March next year.