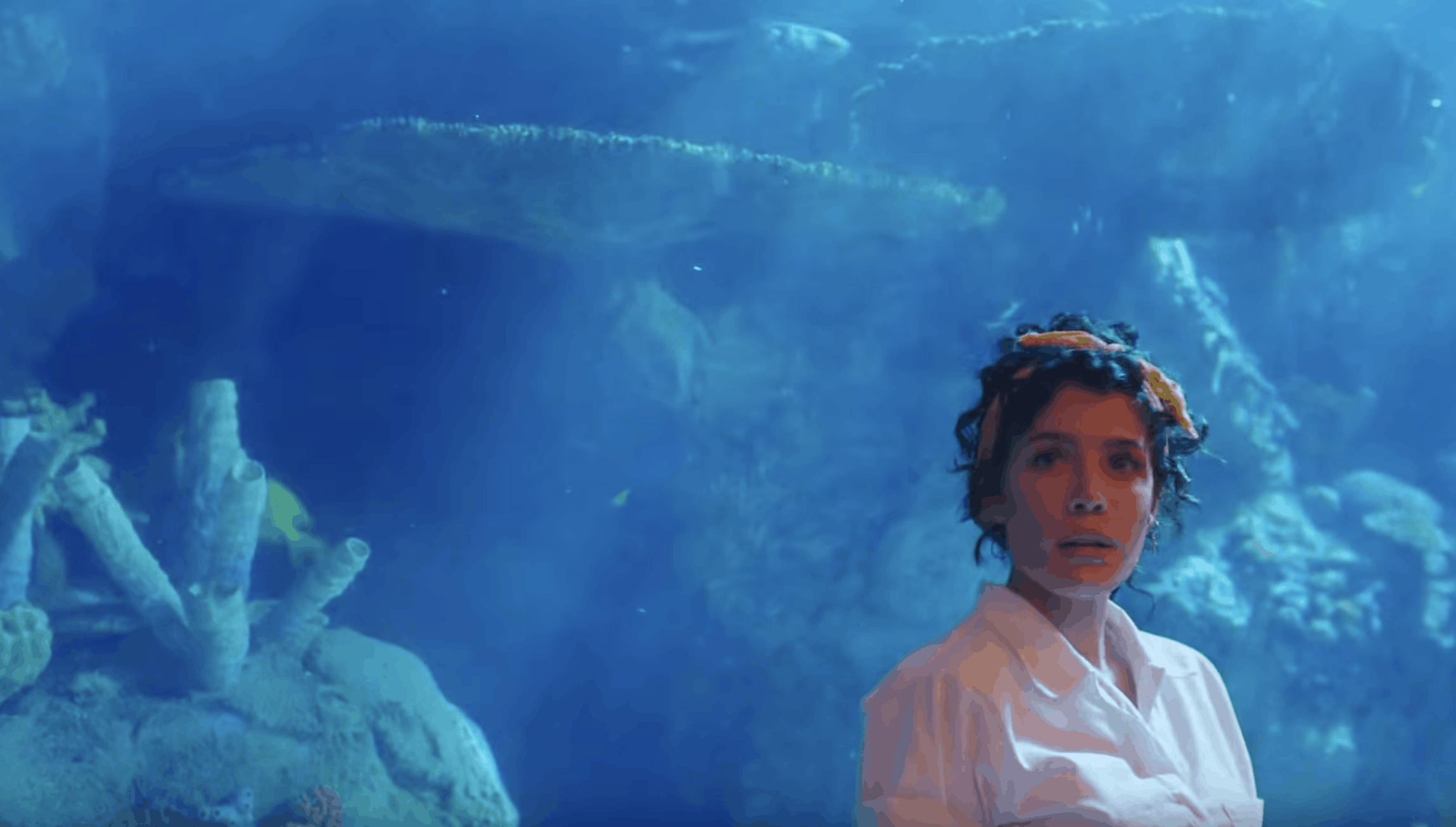 Halsey’s been on a roll since releasing “Without Me” in late 2018, producing hit after hit. Now, more than a year later, she continues to create quality music as she’s gearing up for the release of new album Manic. In fact, her latest single “clementine” also feels refreshing and stands in sharp contrast to her previous songs. You’d think that a subdued and sweet single can’t be a statement song too, yet “clementine” delivers just that.

Halsey is best known for her alt-leaning pop songs that hit hard, with big productions that have a tinge of R&B to them even. Yet ‘clementine’ is none of that. The song’s playful and innocent due to the staccato, stripped-down background track. Her vocals are soft and small and wondrous – like it could’ve been the soundtrack to Alice in Wonderland. The lyrics carry the same off-kilter, fantastical feeling, as she sings of breakthroughs that might as well be breakdowns – the dichotomy between not wanting to need anyone, yet needing ‘everyone and then some’ all at the same time.

The song’s velvety and smooth with a hint of pixie dust that shows you how paradoxical and contradictory our own minds can be. “I’d like to tell you that my sky’s not blue, it’s violent rain. And in my world, the people on the street don’t know my name. In my world, I’m seven feet tall.” There’s something euphoric and comforting about celebrating non-conformity and people’s own perceptions of reality. Oddly enough, it can give you a feeling of having more control when you are inconveniently, unapologetically yourself in such a complex world.

But it’s nice to have a partner in crime in the process – as Halsey does as well in her brother-assisted music video for “clementine”. In a way, the song and visuals almost feel self-indulgent. It’s a pet project, one that’s well-loved and cherished – without once losing the spirit of Halsey even if it takes on such a different shape. And that’s true art.