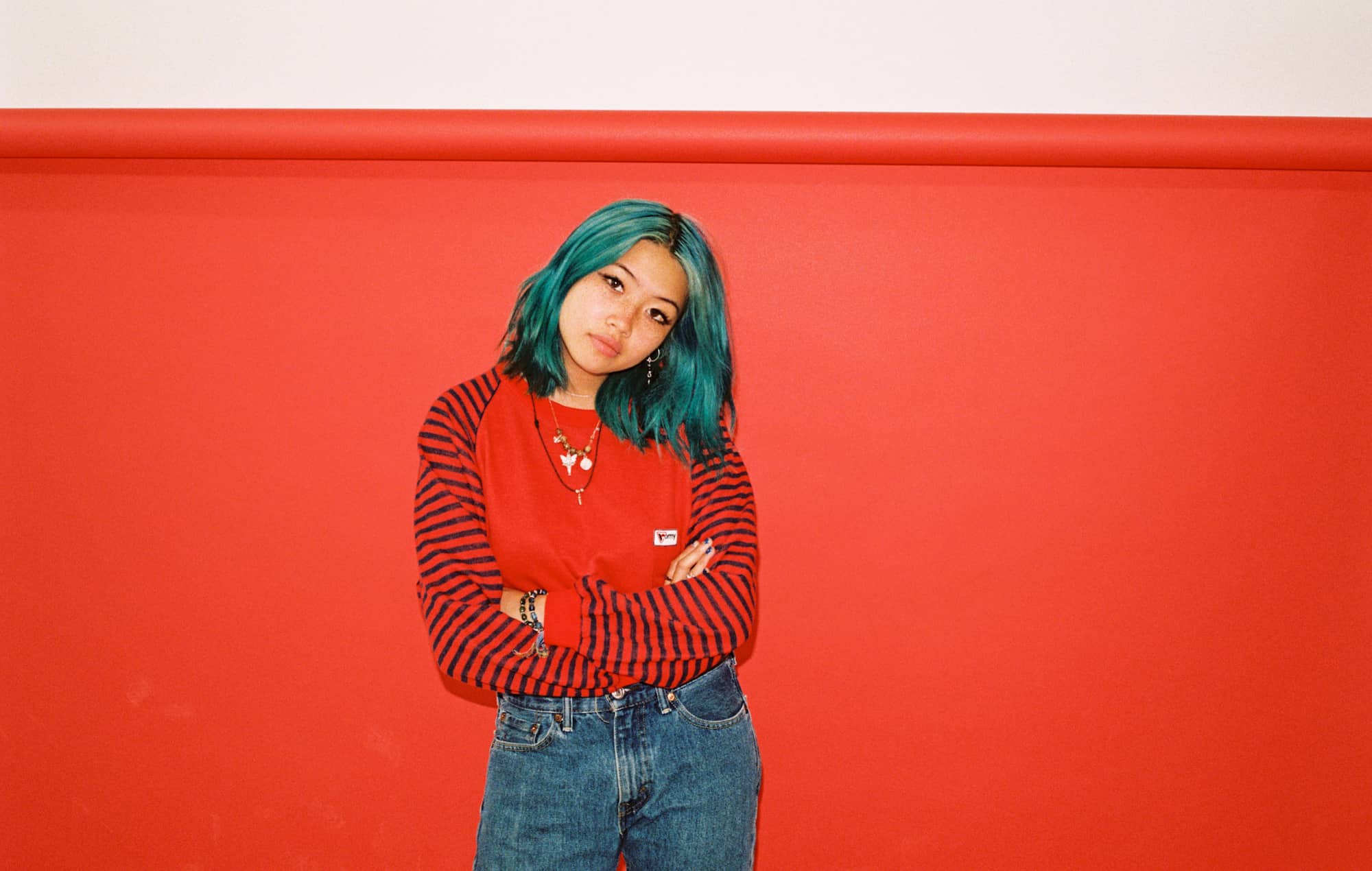 beabadoobee, the 90s indie rocker stuck inside the body of a British-Filipino 19-year-old in the digital age, has been pumping out content like no tomorrow. Her growing fanbase has been blessed with EP Loveworm, an acoustic release of Loveworm, and her latest installment Space Cadet in 2019 alone.

The EP swaps Bea’s acoustic guitar and wooden stool for a bassist and a drummer, making a slapstick-style drop of the angelic teen in oversized denim dungarees into a world where you would expect some tipsy tattooed guy with his shirt half unbuttoned to be. She turns the 5 stages of grief on it’s head, with a soft and sad teenager now glaring her teeth, standing her ground, and exploring the fact that “acceptance” is pretty much just a nice word for “being forced to keep going because the world isn’t going to stop spinning even when you want it to.”

Experimenting with thicker layers, instability, and a general lively return to the drawing board, Space Cadet shows Bea becoming both increasingly comfortable with and increasingly anxious towards her newfound lifestyle as a growingly popular singer. Using the night sky and all its starry alien glory as a backdrop, Bea goes from feeling all the loneliness of space in the opening track “Are You Sure?” to the euphoria of the Milky Way in closing track “Space Cadet.” She slowly comes to terms with all the necessary steps of change, from stepping out of your comfort zone to letting go of negativity. And if all goes south, you can still be in a blissful little spaceship-shaped bubble with your best friend and jam to “She Plays Bass.”

Bea and entourage are currently on the road as support for singer-songwriter Clairo’s North American tour, with plans to return to the U.K. for a Dirty Hit tour alongside label mates No Rome and Oscar Lang starting late November and concluding just before Christmas.