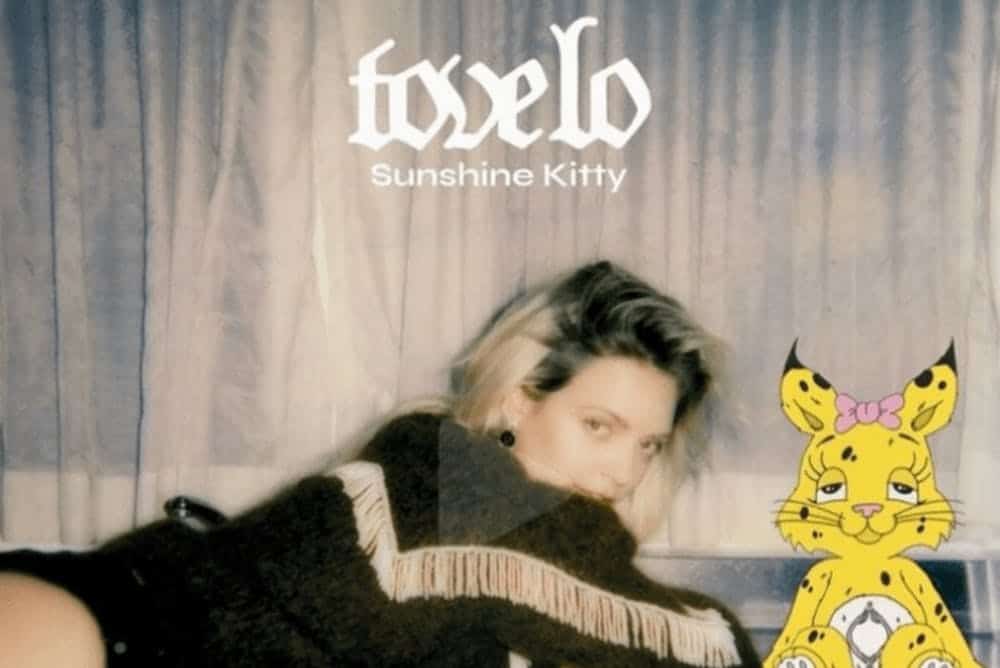 The party may carry on, but Tove Lo’s truth-telling lyrics is what Sunshine Kitty is all about.

Tove Lo isn’t exactly one to hold things back. The Swedish pop star has throughout her career proved how she doesn’t mind getting into the less pretty sides of life. Depicting late hazy nights and reckless decisions with the same eloquence as heartache, Lo is just the unfiltered starlet we want in 2019.

Never shying away from the real, Lo opens hard. “Glad He’s Gone” isn’t only the most perfect post-breakup anthem ever, it’s also a subtle reminder to all the ones out there who really do deserve better. The grounded production gives free flows for Lo’s words to hit where they hurt. So, with the lyrics blooming, we’re off to a great start.

In an industry that has a long and shameful tradition of tolerating female sexuality only when it serves the male gaze, Lo’s freethinking and unapologetic music is the much-needed antidote. “Stay Over” sweeps in with haunting vocals and a chorus that will definitely have you hooked. “Already deep in my bed naked, so why don’t you stay over”, she sings, and if you thought the tension ended here, you are sorely mistaken. The heat is a driving force, yet Tove never takes the innuendos and sensuality too far. The tease is just about right to keep us tantalised.

Sunshine Kitty is pushing a tone of voice much needed, and though the musical aspect sometimes seems to be stumbling a bit, the storylines are strong. “Bad As The Boys” eloquently describes the hoops many Bi women have to jump through. This is not painting out the grim moments of doubts, nor is it a track shouting from the rooftops. It’s just an ode to girls who happen to crush on girls and all the magic that can follow a summer fling.

One could question why women being open and direct is still so seemingly shocking in 2019. Lo merely speaks of truths we’ve all experienced at some level, so how come she is often labeled as the ground-breaking shock-seeking bad bitch? Is it time to perhaps see the potential sexism in this, instead of labelling female artists as shocking as soon as they don’t fit into the institutionally approved pop star boxes? Thankfully, we have an artist like Tove who pretty much refuses to fit into these boxes, and one day they may be seen in the light they truly deserve.

Sunshine Kitty is an enigmatic collection of songs, each telling a story of their own. From teen love to future fears, the release covers a lot. Musically, the record is treading and testing as it goes. It’s more varied than Lo’s previous work, yet it doesn’t really offer up any groundbreaking new musical realms.

There is lust, love, passion, yet Lo doesn’t sugar coat her emotional lyrical endeavors. The “cool girl” image also uncovers real neurosis and anxiety, all dealt with under Tove Lo’s pop guise. Sunshine Kitty isn’t really presenting something new for the artist, yet it shows a level of growth through the lyrical landscape. When the afterthought sneaks in, it does seem as though the glittering production stagger slightly. Whilst it’s still appetizing, the mid-tempo mind leaves the listener yearning for a slightly more colorful disposition.

Sunshine Kitty deflates the myths around girl power. It is not a fantasyland nor a utopian realm where all is equal and zen, it’s about real support. Tove Lo serves up truths without as much as batting her eyelashes, and it’s more prominent than ever that her honesty is her biggest asset. We need more artists like Tove Lo. Though this album may not be perfect, it’s still a stark reminder to all the things we shouldn’t forget and no…. They’re not all about love.