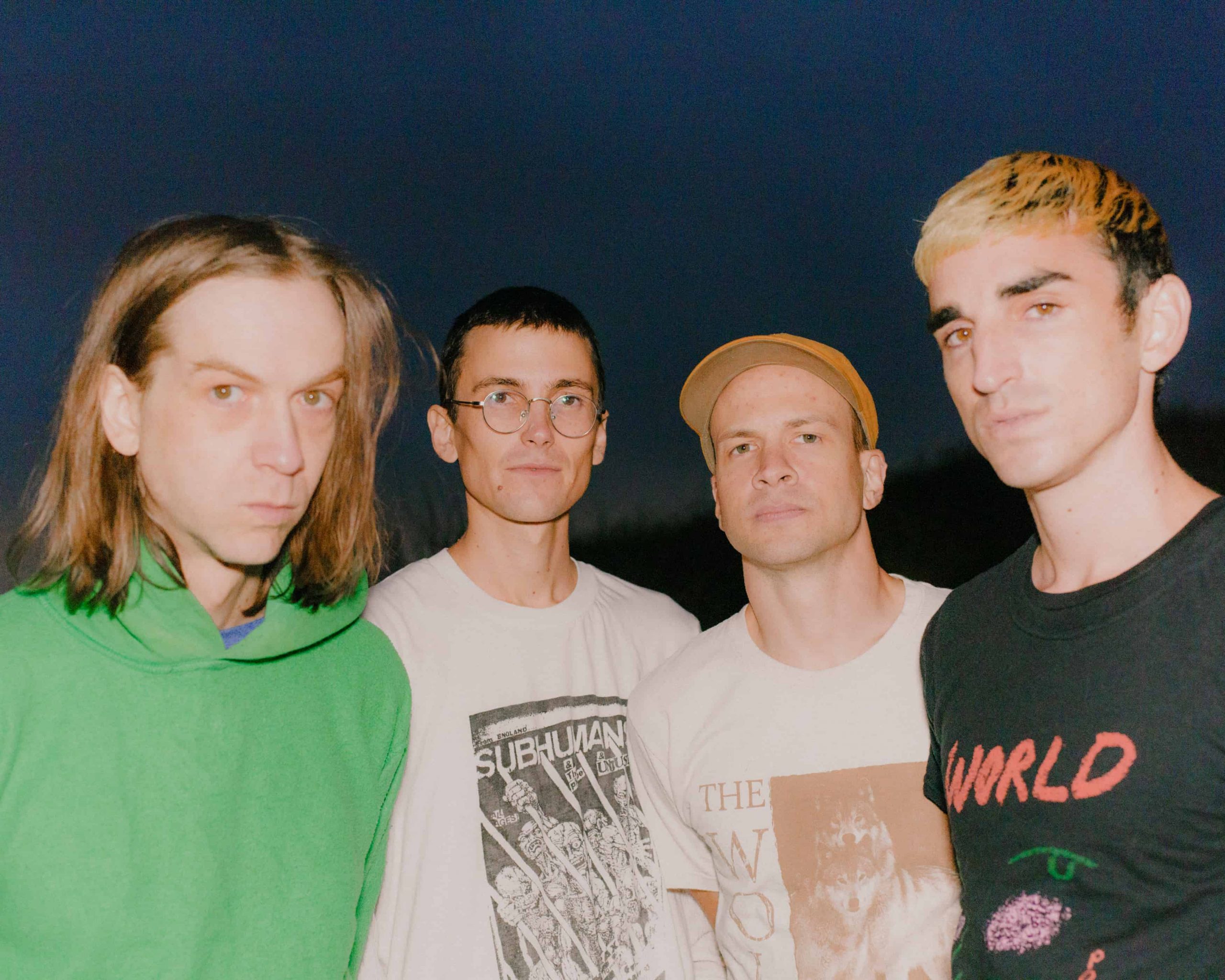 New York rock band DIIV have descended from lies, drugs and pain with a new load of tracks that intertwine their infamous euphoric guitars and moody vocals with rough and raw metal influences.

Deceiver comes as the first proper dose of content from DIIV since the widely well-received album Is the Is Are released in 2016. The band’s social media infrequency and general distance has been predominantly credited to lead vocalist Zachary Cole Smith’s rehabilitation and pledge for sobriety in 2017, as well as the managing of intensified conflicts and the departure of bassist Devin Ruben Perez.

DIIV’s members have been through a lot over the past few years, but it is clear that they have worked hard on the production of Deceiver to reflect their new beginning as a collaborative band. In a few separate Instagram posts leading up to the record’s release day, Smith shares how he has personally undergone a lot of changes, and that the group aims to move forward from their past and work on their flaws.

The album’s opening track “Horsehead” provides a heavy and scratchy entryway into what promises to be something a bit more honest than what we’ve seen from DIIV before, making you feel like you’ve stepped into a dark venue halfway through an experimental indie rock band’s live set.

Deceiver proves the band’s genuine growth, unearthing the full scope of struggles by not only finding clarity in rebirth and resurrection but also taking responsibility and acknowledging the lengthy internalised process of breaking down that finds a fresh start necessary. It’s starting over without fully wiping the slate clean, because ultimately, we can’t, and that’s ok.

Although it carries the weight of years of injured relationships, Deceiver packs a swift punch with a 10-songs-long tracklist and a casual release strategy of a few singles shared throughout the second half of this year. The majority of songs open with sunshiney indie rock coupled with Smith’s ominously alluring vocals that previously harnessed attention, gradually softening to lighten the load for a deeper dive into experimental metallic and robust layers of bass. These heavier vibes influenced by 80s and 90s American metal and post-hardcore bands provide a space to absolutely lose it, but Smith remains stable, solely toying with tension, uncertainty and the draw of catharsis.

It’s a very rich sonic palette. Although each track does follow a rather similar pattern, some distinctions can be made within the renewed and edited focuses and perspectives. “Skin Game” harnesses the smoothest transition from shiny guitars into thick and indistinguishable layers. “Between Tides” sees vocals at their most dragged out and instrumentals at their most broken up. In “Lorelei”, we feel the purest sense of confusion funnelling into realisation, in “Blankenship” we feel the strongest punch, in “Acheron” we feel the haziest and longest build acting as a stand-out closing number.

Repairing relationships and emerging from struggle is a long process that takes a lot of consideration, so it makes sense that DIIV have taken their time to figure themselves and their new record out. Proud to be back in the game on two feet without an earthquake underneath, the band have various live shows taking place in North America throughout October and December and a U.K. tour set for February. DIIV have pushed through the mud to articulate what it means to both be the deceiver and the deceived, making for a very unique record and a very bright albeit distorted future.