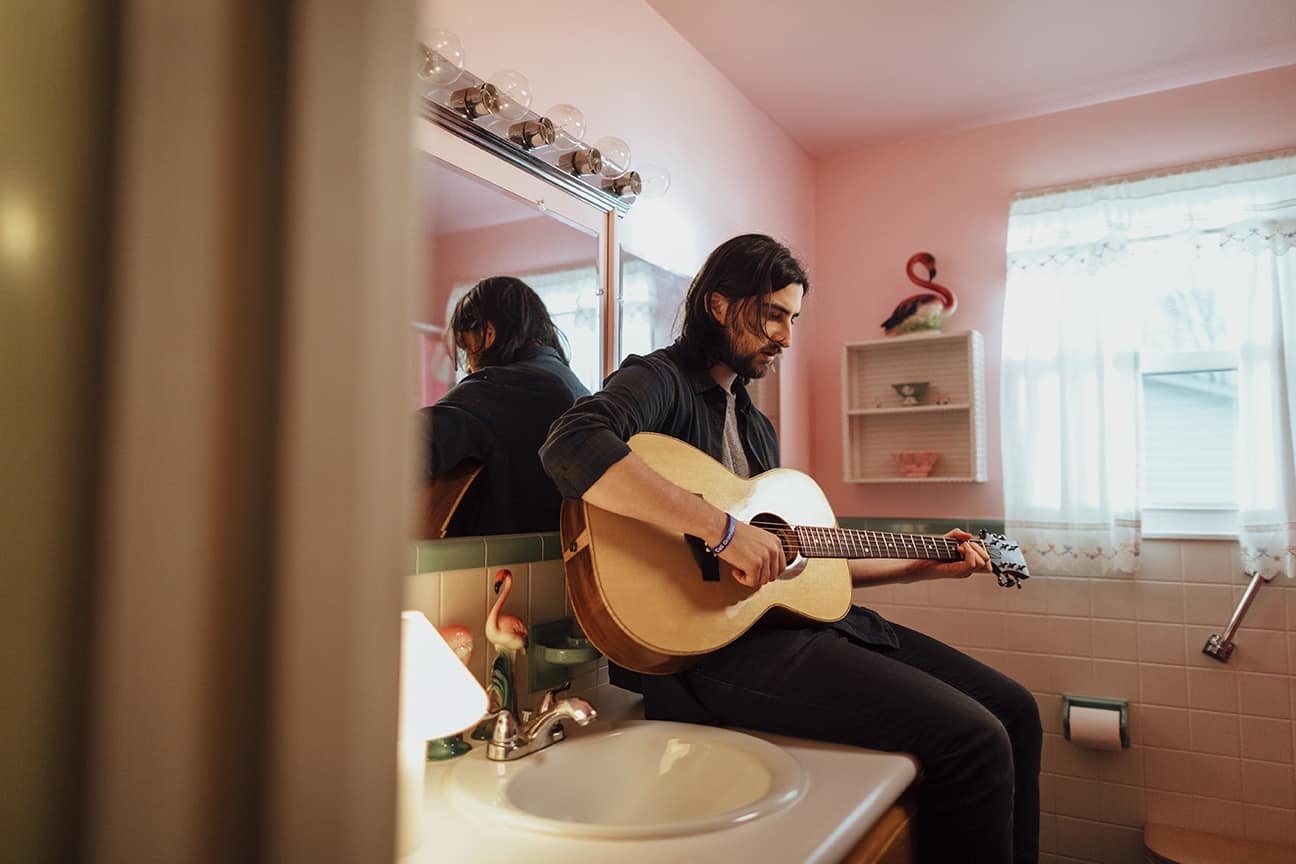 There is nothing overly complicated or contrived to see Noah Kahan perform. Even in a space like Webster Hall, a relatively well-known hall capable of housing deep and teeming crowds, rowdy concert-goers, and big-name performers; the experience of Noah Kahan still somehow manages to feel intimate and romantic. There is something about the way he performs his songs, straightforward and delicate that makes it seem as if he is singing directly to you. It is exactly the way that live music should feel.

The fact that he has only just released his debut album Busyhead within the past year gives a sense of promise and prediction of even greater things to come. New Artists seem to pop up all the time, dropping a hit single and then disappearing back to wherever they came from. Noah Kahan is a reminder of a time when a musical artist felt less like some godlike figure and more like a human being whose innermost feelings were being shared with you through their music. That is the sort of closeness that buys staying power. The music you remember years into the future.

By the time Noah Kahan begins performing his single “Mess,” a song about the exhaustion of newfound fame and loneliness, a familial closeness has grown within the audience. A comfort that only comes with the experience of listening to really good music. “I guess the stage was my mask. I forgot the way I looked before I wore it.” It’s not an uncommon sentiment, especially from a performer. What’s truly unique is the way that through his performance, Kahan seems to shed that mask (if he ever wore one at all). We hear so much these days about artists and the alter egos they dawn for the stage, it’s a relief to see the opposite. An artist who instead is only himself, raw and touchable. It’s an emotion that permeates throughout the entire audience. That’s the power of great performance, the magic of a true artist.