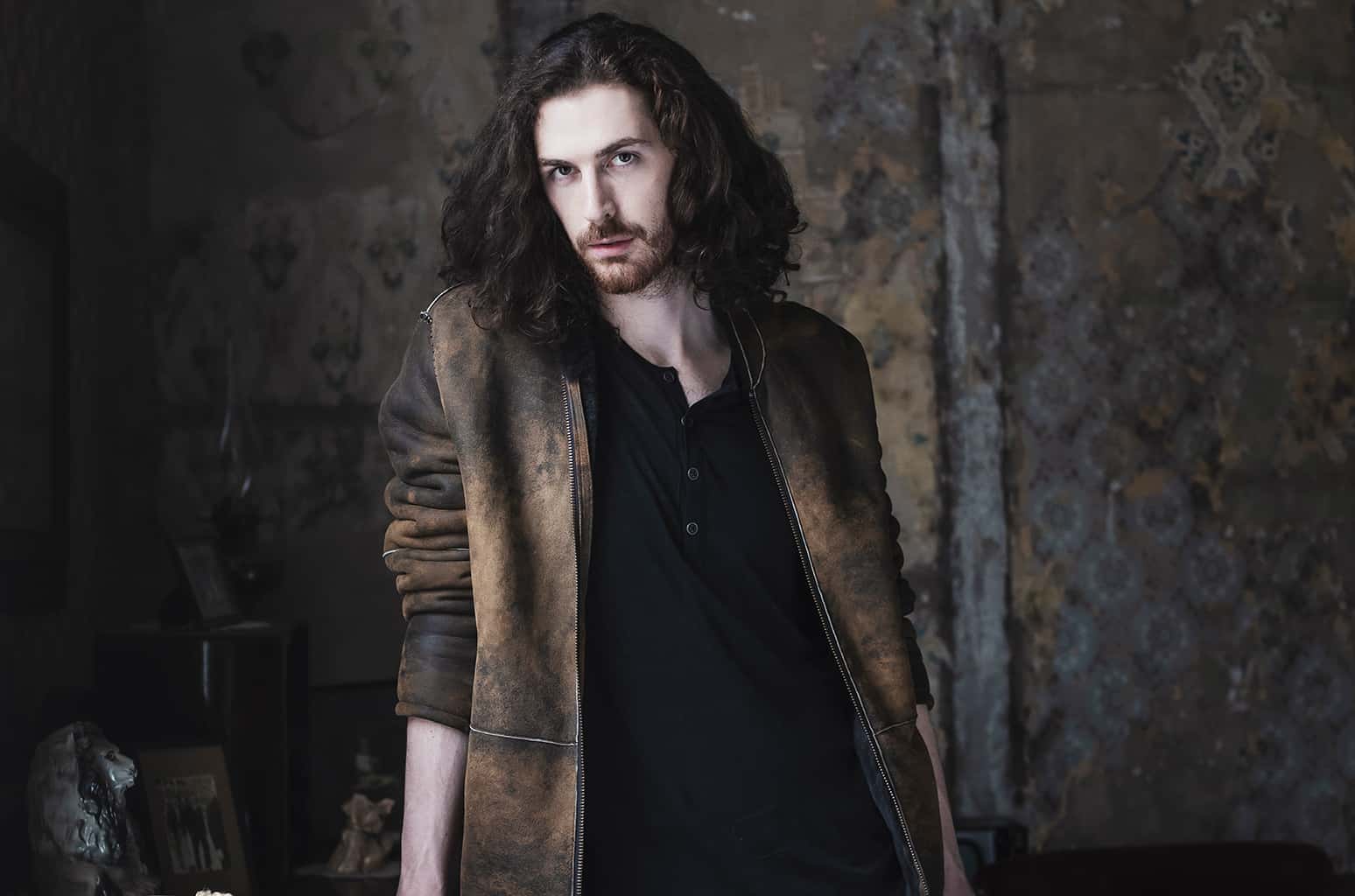 It’s often quite difficult to understand why some artists make it and others don’t. Streaming services, powered by faceless algorithms, somehow make success both more unpredictable and ascertainable. The track first established Hozier as the force of nature that he is today was obviously his 2013 hit “Take Me To Church”; a track that certainly doesn’t conform to a song structure or length that’s conducive to it being a hit. At over 4 minutes in length, the mid-tempo soul song cleverly utilizes religious terminology to criticize the teachings of the Catholic church – hardly your typical pop song.

It stood as sharp juxtaposition to anything on the charts, and it’s that distinct individuality that made people take notice. Another artist who’s recently been making waves with distinctiveness is Hozier’s support, and fellow Irishman, David Keenan. Recently signed to Rubyworks, Keenan’s poetic lyrical flair was on show throughout his compelling set.

With a guitar case emblazoned with his name in fluorescent tape by his side, Kennan’s humble nature and astounding vocal performance saw him quickly win over the Palladium. The almost understated nature of his performance stood in the direct contrast to the grandeur of the iconic venue, but his talent allowed him powerfully to command a stage that’s more used to hosting productions crammed to the brim with excess and dramatic flair. Every individual song within his set poignantly showcased his songwriting prowess; his ability to delicately craft to compelling narratives through his music is unparalleled. While some singer-songwriters distill their experiences to craft accessible lyricism, David Keenan’s unique strength lies his in undistilled honesty. In many ways, a lot of music gives us permission to feel, and examine our own experiences, but Keenan’s music transports us into headspace – forcing you to forget your woes and worries.

Finishing his set perfectly with the song that cleverly gets the ever-growing crowd chanting “one more tune,” Keenan expressed gratitude before vacating the stage. After a short wait, Hozier descended into “As It Was” to rapturous applause, establishing a hauntingly eerie atmosphere within the enraptured crowd who firmly stayed in their seats. To the disdain of some, as Hozier started his second song of the night, “Would That I,” some fans vacated their seats to stand. Following encouragement from Hozier himself, who told fans to treat their seats as “a suggestion,” the entirety of the Palladium rose to the feet to witness an astounding performance of ‘Dinner & Diatribes.”

Freeing fans from seats established a much more jovial atmosphere within the historic venue, with the front becoming rammed with fans who looked at Hozier with an adoring look that was eerily familiar to one that’s usually exclusively reserved for parents looking adoring at their offspring with an overwhelming sense of pride and joy.

Throughout his set, Hozier expertly intertwined tracks off of both of two albums; with songs such as “To Be Alone,” “From Eden,” and “No Plan” provoking some of the most enthused reactions of the night. Hozier was skilfully backed with a 7-piece band who played Hozier’s hits masterfully with a deeply devoted passion. Refreshingly on-stage, there was an equal number of males and females – a stark contrast to the usually male-dominated stages that we’ve become accustomed to.

While it’s hard to find any negatives in such a stellar night, the exclusion of “To Noise Making (Sing)” and an uncharacteristically underwhelming performance of “Someone New,” one of Hozier’s most popular songs, did put a slight dampener on an otherwise astonishing night. Although, it’s fair to say those negatives were far from anyone’s mind as Hozier unleashed “Take Me To Church,” “Cherry Wine” and “Work Song” to close out the night. During the closing moments of the show, Hozier took the time to individually highlight every band member, as well as everyone from his photographer to his merch man, showcasing his heartwarming humbleness.

Given Hozier’s tremendous success, it was an absolute delight to see him play what, for him, is a relatively intimate venue. With his strong 19-song setlist, Hozier seemingly effortlessly proved he’s far from a one-hit wonder, and it’s safe to a vast majority of the crowd will be clamoring for tickets for when Hozier next descends upon London.