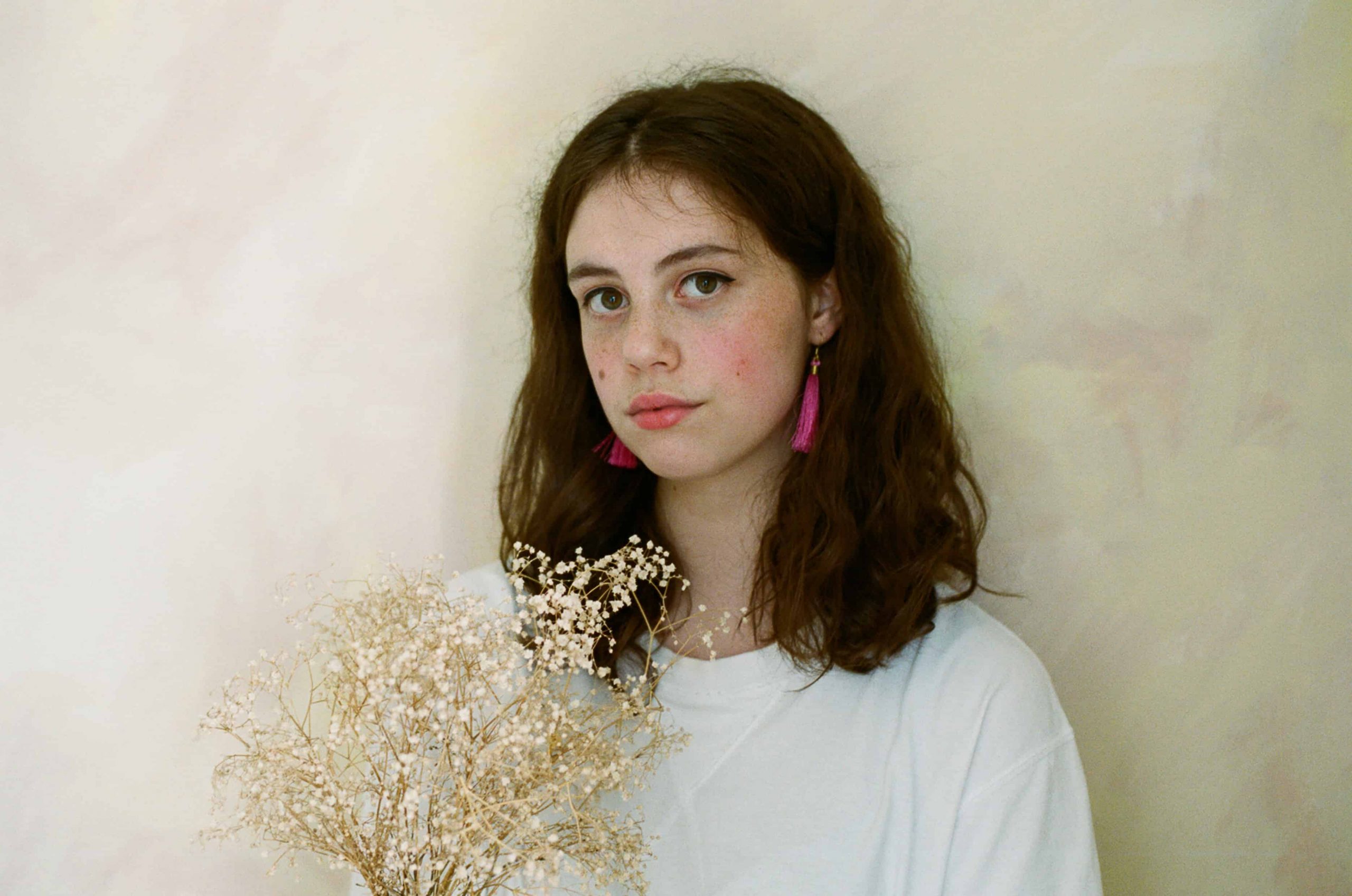 Her debut single, Matilda worked with producer JMAC (Lucy Rose, Huax, Hilang Child) on the stunning number. It’s the first song off her upcoming EP, from which songs were originally written as notes taken from conversations with friends, or those overheard during tube rides and working in a pub.

On “Never Sweeter” you can certainly pull comparisons between Matilda’s soft, slow, acoustic feel and the work of Raveena, Maisie Peters and Billie Marten.

“Never Sweeter came from a time when I didn’t want to process what I was thinking. It was loosely written about that feeling when you don’t want to confront something you know is true,” Matilda says of the track.

Writing music from as young as eleven, Matilda grew up listening to legends such as Joni Mitchell, The Beatles and Kate Bush. Recently, however, she cites her influences as Laura Marling, Big Thief and The Staves. The past few months have seen Matilda hop on tour to support the likes of Will Joseph Cook, Beabadoobee and Rosie Carney.