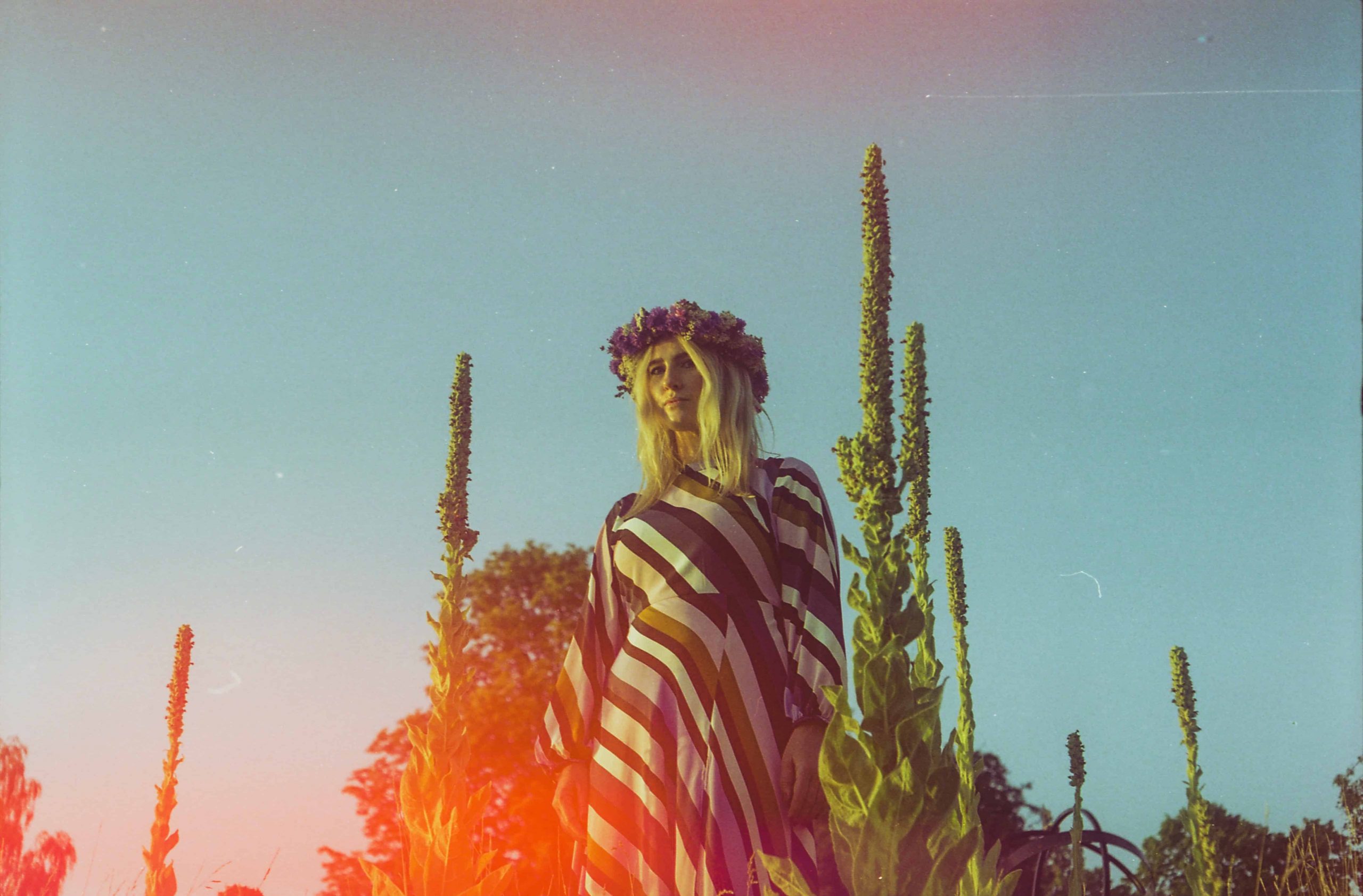 For lovers of church-like bands Daughter and London Grammar, Swedish singer KLARA is an enchanting talent to introduce to your ears.

At the world-renowned Glastonbury festival in 2015, KLARA met Bon Iver’s Justin Vernon and was invited to spend time with him and his musical partners at his Eaux Claires Festival. After this, the now London-based KLARA headed to Wisconsin with a clear vision for her own sound.

The singer-songwriter first began releasing music in 2016, with her debut song “Falling”. In the years since, there has been the EP, Playgroundhouse, and several singles.

Her latest release, “Voices” is an ethereal, folksy tune with a haunting quality to it. KLARA’s spellbinding vocals are clear as day as the track begins. With sparse melodic accompaniment in the first verse, all attention is on her voice until a harmony of strings and percussion joins her for the crescendoing chorus. Inspired by the feelings of uncertainty and fear surrounding the direction of Britain’s political landscape, “Voices” was born.

“ I wrote the lyrics to ‘Voices’ as a reaction to a very dark time in politics” KLARA says.

“For months I was glued to the news feeling helpless, not being able to do much. I went on a women’s march in Paris and several anti-Brexit marches and anti-Trump marches in London. Brexit had been voted for, Trump had just been elected in America and I was really scared. I felt that there were a lot of loud voices out there that didn’t represent me, that didn’t speak my truth.”