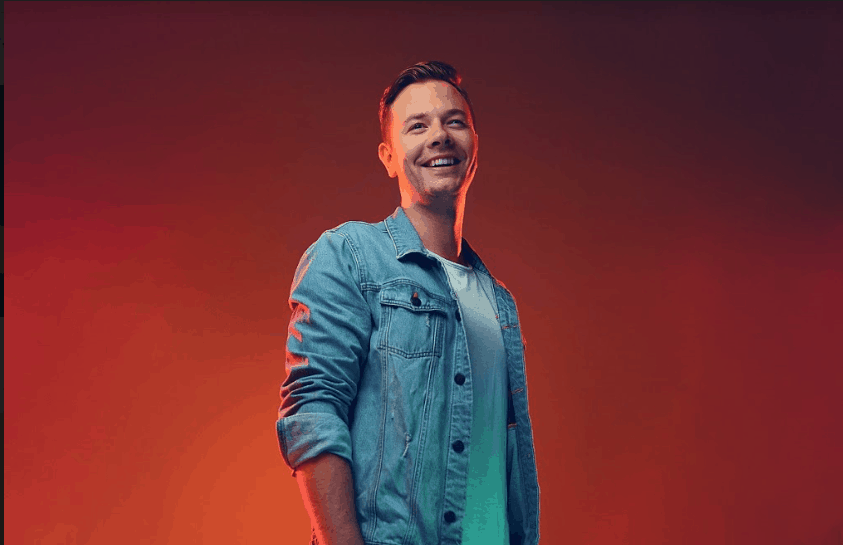 It’s hard not to feel in a good mood after listening to Sam Feldt’s music.

The Dutch DJ and producer has made a name for himself as the go-to artist for uplifting, summery house vibes.

From remixing some of the biggest artists in the game to travelling the world for work, we spoke to Sam about his hit song, “Post Malone”, dream collaborations, and his charitable organisation.

You made your name with your remix of Robin S’ “Show Me Love”, which went to #4 on the U.K. singles chart. Did you anticipate what a hit it would be?

I really hoped it would be a hit of course because you put so much work into making music and the best thing that could happen would be reaching a lot of people with the music you make. When this actually happened to me, I was quite in shock though, because I wasn’t used to the whole world suddenly knowing my name and my music. 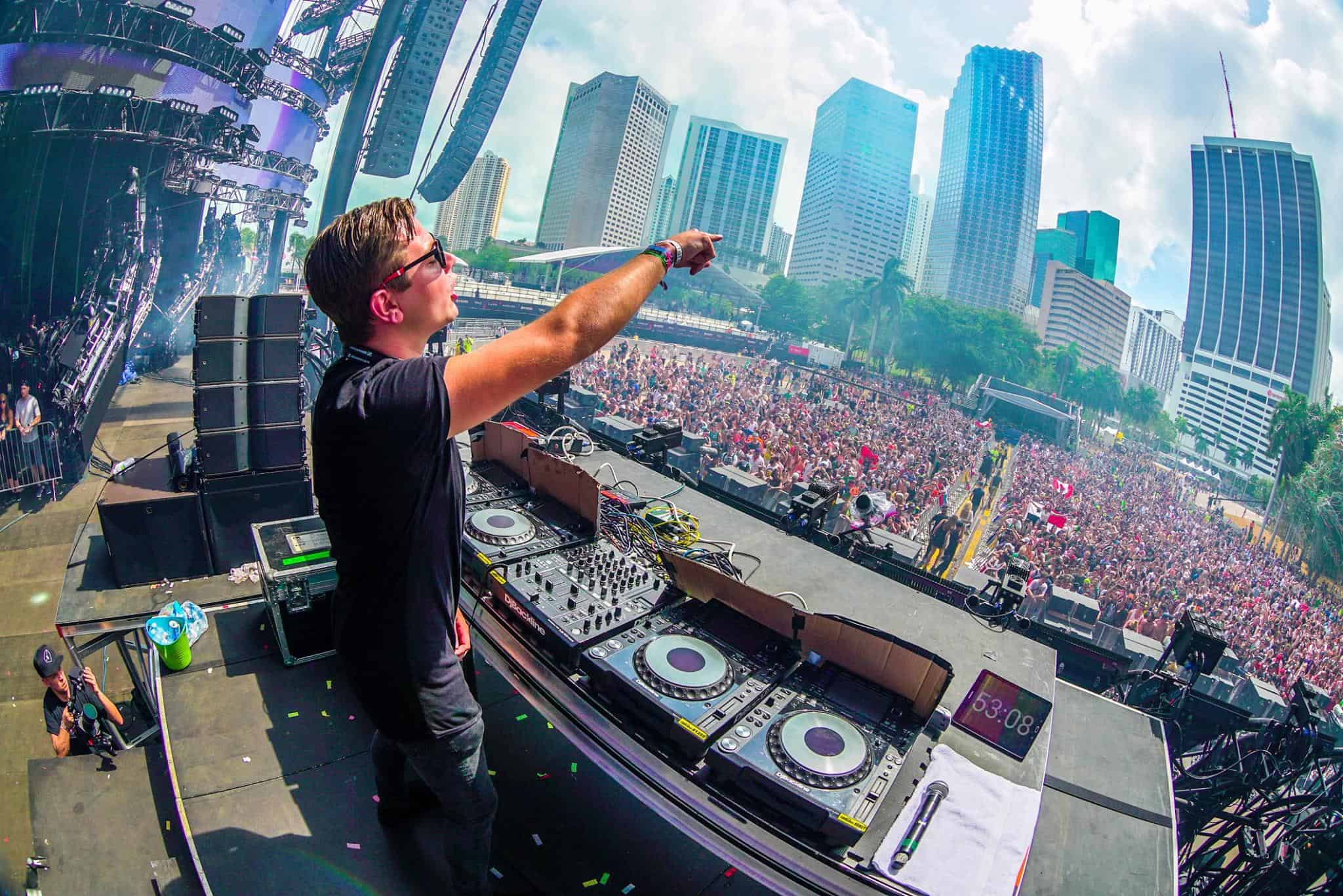 You’ve recently remixed Ava Max’s “Slow Dance” and Ed Sheeran’s “South of the Border.” How do you select which tunes to remix?

Yes I have indeed! There isn’t really a theory behind it, I just listen to my gut and try a lot of things with different songs. But this time I was actually asked to make a remix, which was a big honour for me.

You’ve previously released tunes with Akon, Lucas & Steve and Alex Schulz. Who would you love to collaborate with next?

Well, I would absolutely love to collaborate with artists like Paul McCartney and John Mayer, which would be super awesome.

All my tracks have a summer vibe to them. With “Post Malone” you feel like partying, whether it’s in the club or on the beach. The fact that it’s called “Post Malone” is actually a funny story… it just rhymed best!

How did you discover your sound?

Simply by experimenting a lot with music. When you practise for years and years, all of a sudden you find your own sound and from there you keep developing that.

You also launched a non-profit called the Heartfeldt Foundation last year that promotes a sustainable lifestyle and a healthier planet through ambassadors. What led you to start this?

Being a DJ and having to fly a lot, I get confronted more than ever with the fact that we have to do something to save the planet. With my Heartfeldt Foundation I want to inspire others to think of ways to be more kind to our planet. I, for example, very recently did a shore clean up in Amsterdam with a group of DJs and fans. Doing something good for the earth can be pretty easy. We have a lot more activations coming, too. I also encourage everybody to follow the Heartfeldt Foundation on social media since we give out a lot of tips on how you can make our planet a better place for all of us. 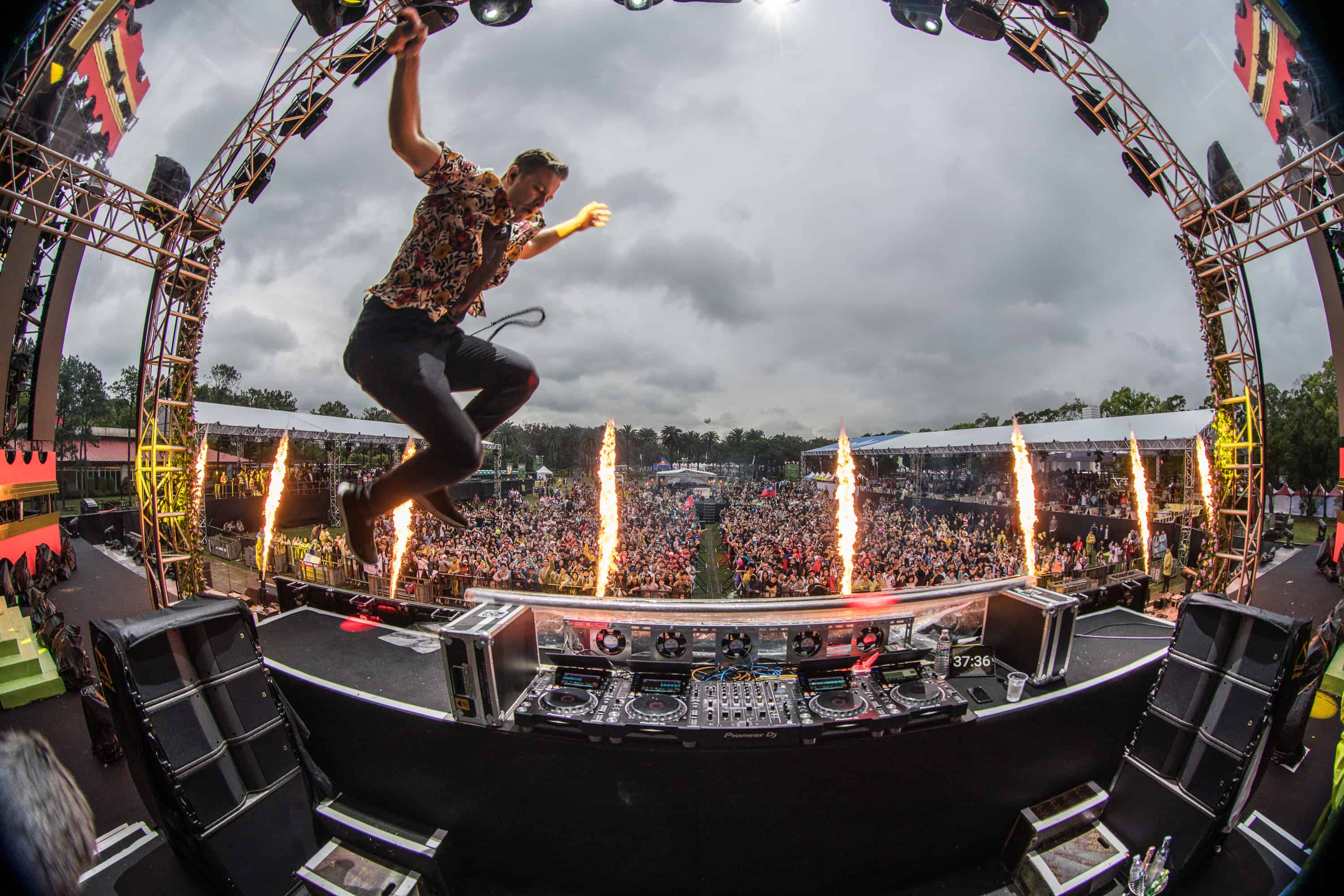