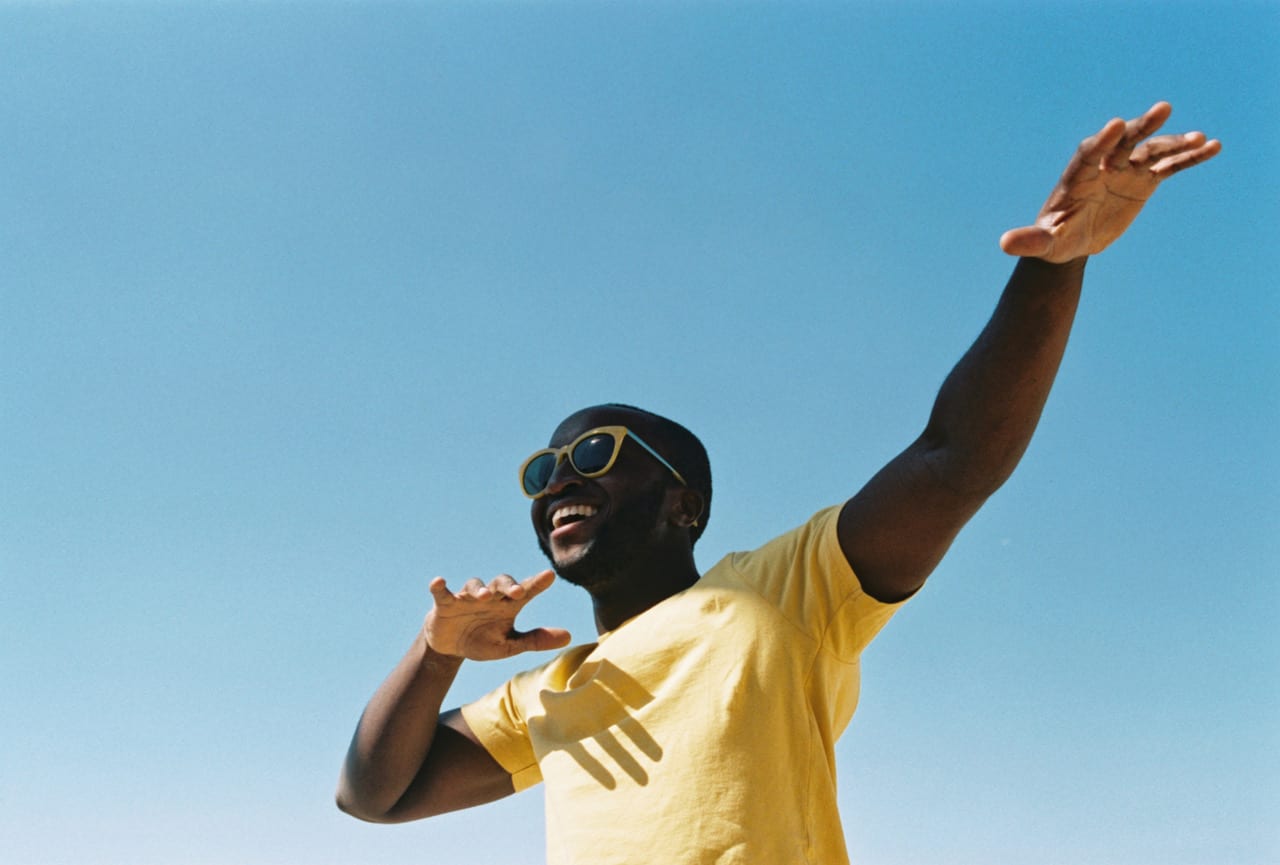 Since the launch of his career in 2015, British singer/songwriter Rationale has gained steady recognition for his unique blend of Soulful R&B and Indie pop, counting Pharrell Williams and Elton John amongst his celebrity fans.

Following the release of his heart-rendering new single, EUPHORIA caught up with the talented performer to find out more about the man behind the music.

What’s the story behind your new song “Hurts The Most”, featuring Ayelle?

The track was inspired by every awful relationship I/we have ever been in. Relationships that started off brightly but tailed off into hurtful ones fraught with broken promises and hurtful words.

Tell us more about your relationship with Ayelle. How did the collab come about?

I came across Ayelle’s music on Instagram. I think she was promoting her first single of 2019 – “Obvious” – at the time and she showed up in my feed. I was really feeling it and also happened to be working on something I thought she would sound amazing on. So, I sent her a message asking if she wanted to write sometime. The rest is history. 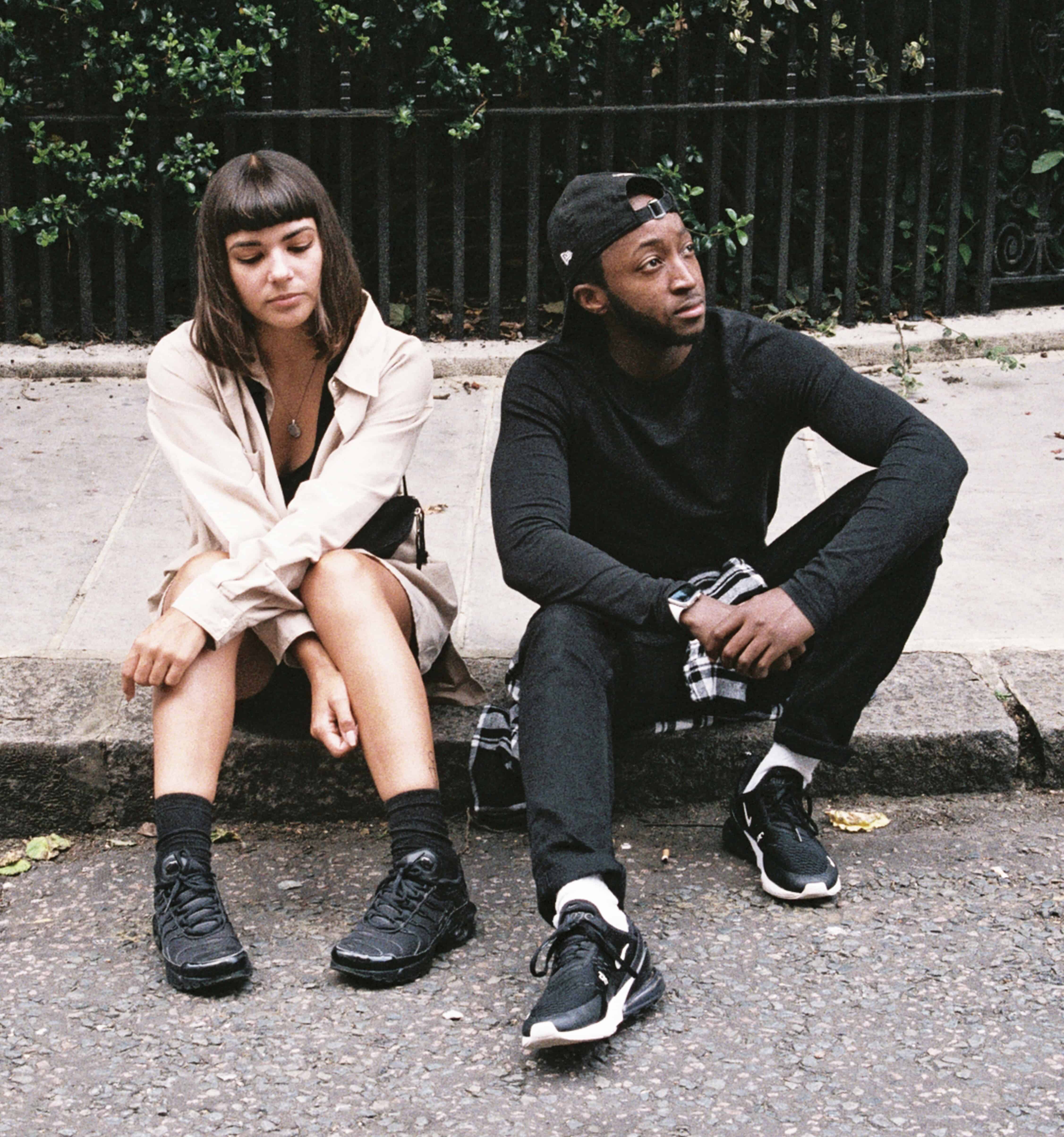 If you could describe your sound as a colour, what would you pick and why?

Ha! Good question. I always think of neon pink as my music is lathered in retro sounds.

You were born in Zimbabwe. How important is it for you as an artist to represent your African influences in your music?

I’m not sure it’s that important to me at this point in my career. Partly because if you listen closely enough you can always hear the influences as plain as day. But also because I focused pretty heavily on conveying my African influences at the start of my career and don’t want to repeat myself. They will always be a part of my identity whether I advertise them or not.

Who is currently inspiring you musically?

I’m in love with both Goldlink & Tyler the Creator’s albums at the moment. They’re both sonically forward-thinking and bold. Super inspiring.

You have described music as therapy – what’s the one album that can get you through a rainy day?

It has to be D’Angelo’s Voodoo. A timeless record that helps me to chill out massively.

You’ve toured with Bastille and formed a bond. What’s the best thing that you’ve learnt from being around the group?

Touring with Bastille was probably one of the best highlights of my career thus far. Playing arenas around the world three nights in a row for months was pretty spectacular. I learned how to really convert a crowd even when it isn’t necessarily there to see you. Lessons like that helped me to gain the confidence to play the kind of headline shows I play now.

How would you describe your songwriting process?

My songwriting process is random at best but I usually start with chords and a vocal melody. Sometimes, I mumble the entire song from verse to chorus and fill in the gaps but at other times, the melody, lyrics and track all come to me at the same time. That’s the joy in it all for me. It’s never the same, always a new little world.

Which song of yours is most personal to you and why?

“Prodigal Son” is my most personal as it’s written about a father I never really knew.

World peace? Haha! No, I’m kidding. I would obviously love that but while it’s still cooking? I wish that I’ll still be able to make music as a living and to be healthy. I couldn’t really ask for more.