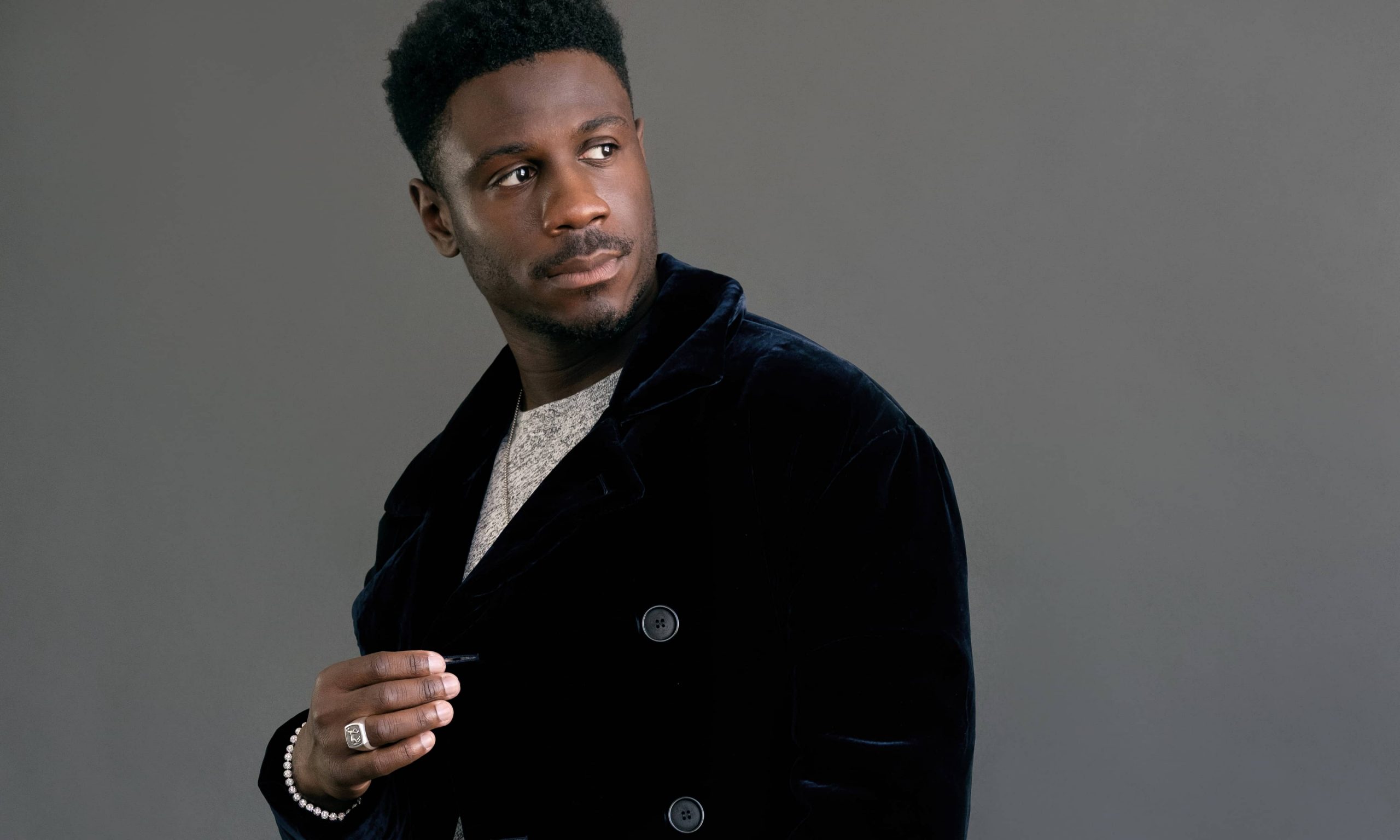 What made you want to pursue acting?
I fell in love with acting through movie musicals: Chitty Chitty Bang Bang, Singin In The Rain, The Wizard of Oz. What enticed me were the imagined worlds– the fact that characters could go on these wild journeys and in 2 hours make discoveries that take most people a lifetime. And we believe it. I believed it. Because somewhere in the depths of imagination someone thought it up.

Do you remember when you realized it was what you were meant to do?
God has always done that for me. I can recall running away from it. Being afraid of it. I guess those are the moments that have taught me that it’s what I’m called to do. Whenever doubt creeps in I ask “if not this then what else?”

What other genres are you interested in pursuing?
I’d love to do some sci-fi and I’m waiting for a drama to present itself.

Who are some actors/actresses that inspire you most?
Robin Williams, Eddie Murphy, and Michael K. Williams. His performance in The Wire still resonates with me. And most black women in the game Viola Davis, Taraji P Henson, Regina King, Danai Gurira, Danielle Brooks, etc. their resilience, determination, and love gives me hope.

What are your favorite genres of music? Artists?
In no particular order: Alternative, R&B, Neo-Soul, Gospel and I love a good show tune. Lately, I’ve been really getting into Tyler the Creator and J. Cole.

What’s the best piece of advice you’ve received?
There are two things that stick with me. One was said to me by a make-up artist which is “the bigger the star the nicer they are.” Whether it’s true or not it’s still a great sentiment. The other was said by a friend. “Never leave a room where people are complimenting you.”

Tell us about The Day Shall Come – what can fans expect?
Fans should be prepared to go on a 90-minute rollercoaster through the wonderfully whacky tactics the FBI uses to take down terrorist told through the comic lens of Chris Morris. This film highlights a sobering truth which is, “It is harder to catch a real terrorist than it is to manufacture your own.”

How did you research your character, Moses?
A lot of documentaries. Chris Morris based this story loosely off a group of guys called the liberty city seven and so I had to familiarize myself with their story and many others whose stories resembled theirs.

What was the process like preparing for the role? Was it difficult to pick up the character since you didn’t receive the script until you were actually hired for the role?
I had to make myself familiar with the directors work and most importantly I had to adjust some of my thinking especially as things begin to spiral out of control for Moses. He doesn’t know failure and so where there’s a no he finds a yes. The ultimate optimist. I also spent my days during pre-production riding the horse that we used on set and working with some of the animals.

What were some of your favorite moments in filming?
Realizing that Kayvan Novak is one of the funniest people on earth and that his pursuit of comedy is relentless. His Matthew McConaughey impression is pretty epic.

What are three words to describe the film?
Funny. Dismantling. Smart.

What’s up next?
Currently working on a Broadway show called The Great Society starring Brian Cox from HBO’s Succession which opens at The Vivian Beaumont Theater on October 1st. Beyond that, there may be another film in the pipeline but I’ll be focusing a little more on writing since there are a lot of stories that need to be told and I want to tell them.