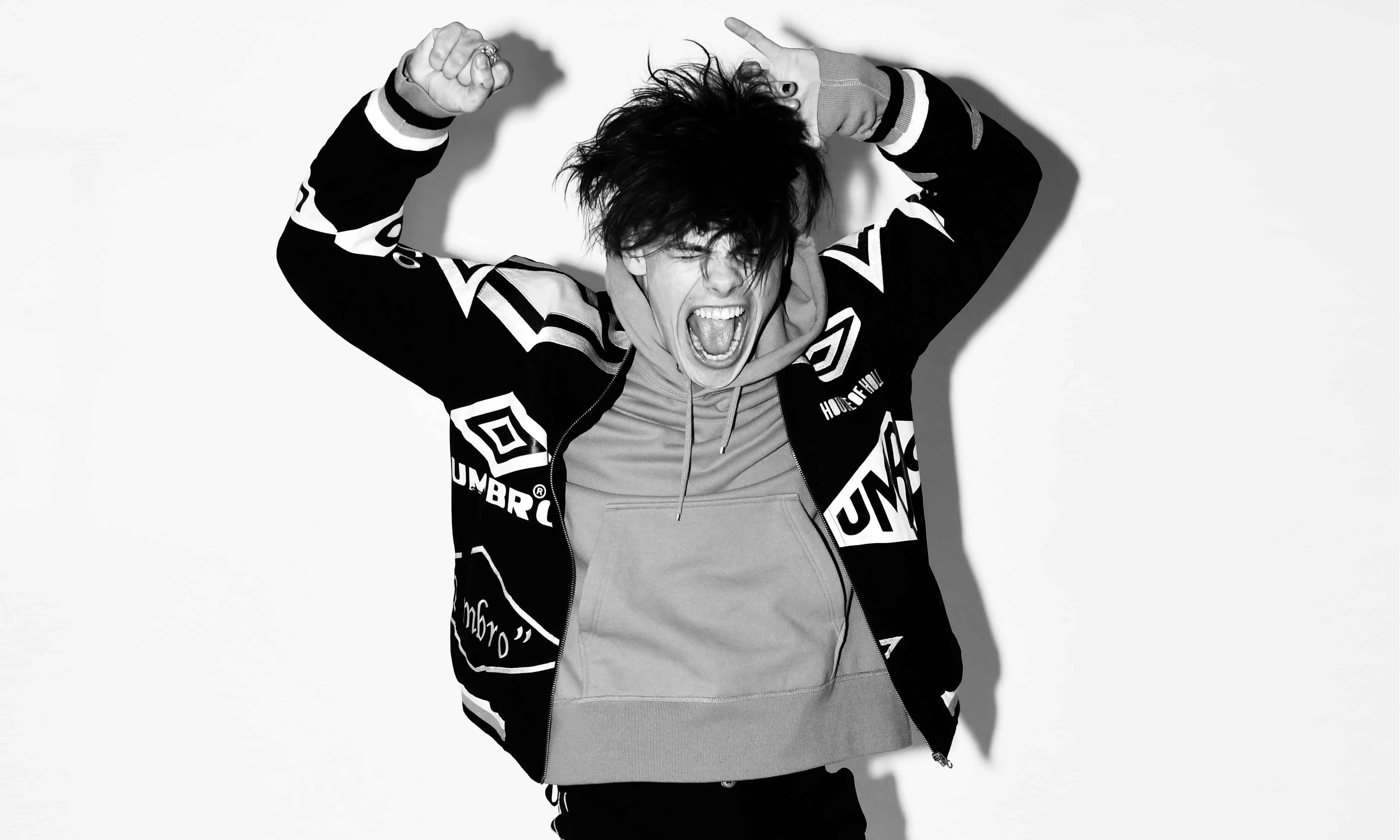 YUNGBLUD – Hope For The Underrated Youth

The world is currently in a state of major divide and major transition. Young people are full of fear and anger and are turning that into something useful – hope. We’re ready to unify and rebel. And what’s rebellion without a good soundtrack?

YUNGBLUD is here to provide that soundtrack. The Doncaster born and raised singer-songwriter recently released the music video for his latest track “hope for the underrated youth,” which authenticates modern teenage anxiety and leads the way with powerful vocals and pervasive lyrics swirled in 90s punk rock instruments.

The video shows a group of punk aesthetic teenagers hanging out amongst building ruins and rubble. The band of outsiders chat, flirt, laugh, kick a ball around, smoke, sit in cars, listen to music. One of the misfits bears a gun. YUNGBLUD is not happy about it. Things take a turn in the dystopic world as military forces approach the band of outsiders. Panic ensues, hands go up, but all turns to custard as the gun-bearing member exposes his weapon. There is no longer hope for this group of underrated youth, not even for white-flag bearing YUNGBLUD. It’s all very cinematic.

The video was shot in Bulgaria and directed by Andrew Sandler, the same director for YUNGBLUD’s collaboration with Machine Gun Kelly and Travis Barker for “i think i’m OKAY.”

YUNGBLUD shares on Instagram, “I wanted this project to amplify a world consumed with unjustified hate where the common denominator of the people I have met is the constant fight, hope, unity, desire for equality and intelligence embedded inside our heads. I wrote this project about the stories I have heard and the journeys, I myself have been on inside my head. This project is about us.”

If it weren’t for its modern-day context, YUNGBLUD and his audience would be looked past as nothing but teen angst decorated with leather jackets and messy hair. ‘Underrated youth’ would be scratched out and replaced with “moody teenagers.” However, the current vulnerability of the world forces a second look, and a second listen. It’s those moody teenagers who are genuinely trying to shake the Earth and fight for change.

YUNGBLUD is not afraid to light the fire underneath. The teaser for “hope for the underrated youth” took a rebellious and protest twist, projecting the key line of the song on the side of the UK Houses of Parliament. And the underrated youth being addressed are more than willing to follow their heavily-accented 22-year-old leader, mobbing the BBC during the premiere of the track as Annie Mac’s Hottest Record in the World in late July.

“hope for the underrated youth” is set to appear on YUNGBLUD’s upcoming EP The Underrated Youth to be released on October 11th. The track will sit alongside the previously released “parents” as well as 4 other songs, one of which features Imagine Dragons lead vocalist Dan Reynolds. As of now and till the end of November, YUNGBLUD carries out his North American and European tour titled “Twisted Tales of the Ritalin Club.”

Posing as a leader of a grandeur resistance is not an easy task, and YUNGBLUD clearly has his hands full with what he is trying to do. “hope for the underrated youth” carries a lot of weight and stands for something incredibly powerful. Whether it actually ensues pandemonium or just glides through the headphones of moody teenagers, I guess that’s up to you and me. 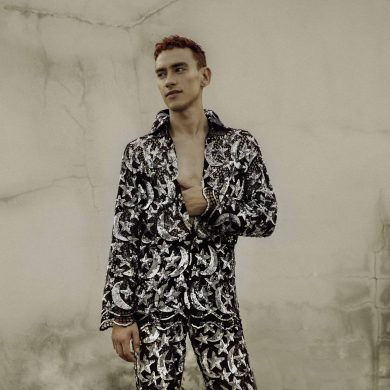