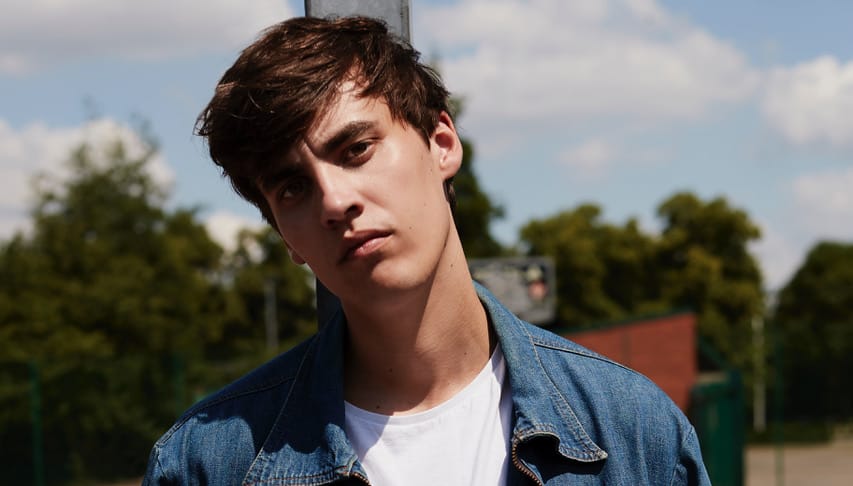 Today Northern Ireland’s JC Stewart releases his astounding new single “Pick Up The Phone,” and EUPHORIA. are excited to share an exclusive first look at a performance video for the track. The stripped-back video exquisitely showcases both Stewart’s angelic voice and his knack for crafting absorbingly affecting lyricism. “Pick Up The Phone” follows the release of the breathtakingly beautiful “Bones,” a track that’s firmly rooted in the all-consuming emotions that are borne from a break-up.

No stranger to deeply delving into the aftermath of a broken heart, JC Stewart’s breakthrough track “Like I Did” established him as a magnificent storyteller. Through Stewart’s stirring lyricism, the song exposed his unparalleled ability to encompass a palpable emotional rawness and poignancy within his music. Stewart’s subsequent single “Have You Had Enough Wine?” has likely subjected him to an eternity of being pestered with that question, but, more importantly, further solidified him as an artist to watch.

The immediacy of the track is exemplified the instant the video starts, and with various snippets of Stewart looking pensive immersed with his performance, the video takes hold of its source and amplifies its emotional resonance to new levels. Masterfully directed by Jackson Ducasse, in an immediately inviting atmospheric style, the video serves to illustrate the track’s heartache infused emotional sentiment. Speaking of the track, JC Stewart explains “I wrote ‘Pick Up Your Phone’ about the moment that we’ve all been through where you know you shouldn’t call someone, but you do anyway even though you’re fully aware it’s going to end in carnage. It’s a song about how predictable and weirdly human it is, and how it makes no sense, but we do it every time.”

Lyrically, the track beautifully examines how our lives intertwine with the lives of people we deeply care about and how the memories we make and the moments we share with a significant other still serve as an integral and irremovable part of us as people, even after they’re gone. Through his observant lyricism, Stewart manages to explore how losing that deep, meaningful connection that we’ve created makes us feel so lost that we’ll behave irrationally to try and regain what we once had.

JC Stewart has just completed a four-night residency in the intimate setting of London’s Islington, and he’s set to play his biggest headline gig to date at London’s Scala on the 20th of May 2020. JC Stewart will also support the phenomenal Maisie Peters this November in Nottingham and at the iconic Shepherd’s Bush Empire in London. 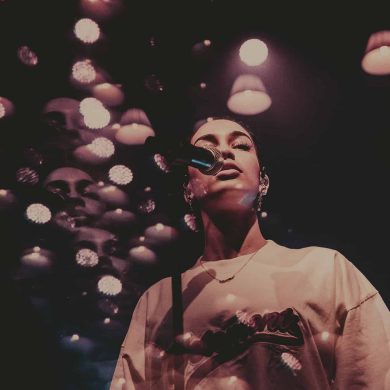