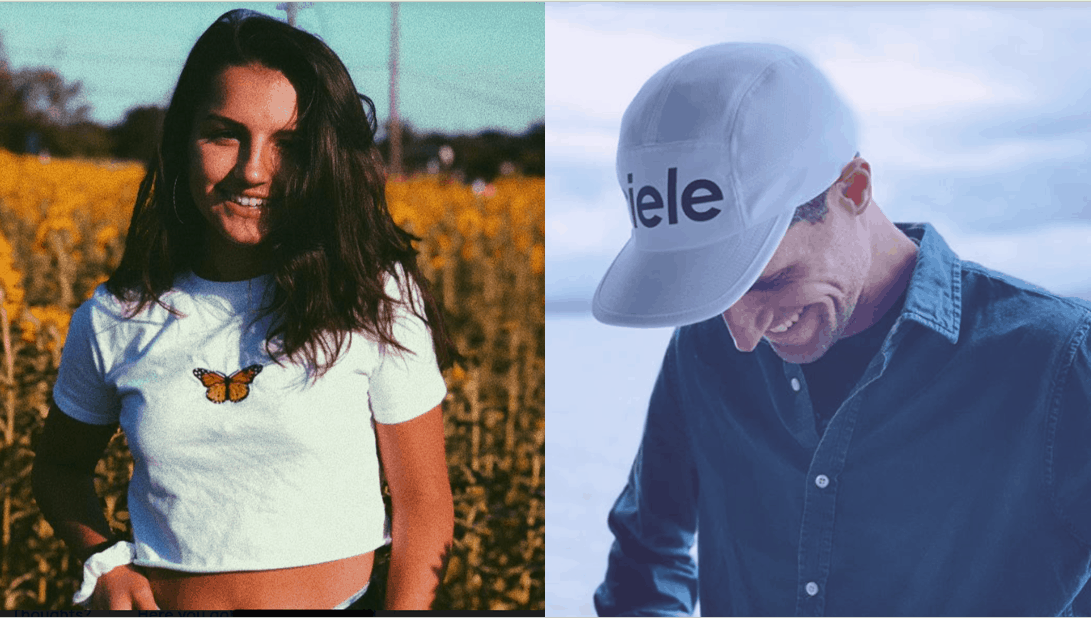 The new visuals for the effortlessly effervescent single were shot gorilla style in downtown LA and were designed to evoke the big dreams and bright lights of the city. Los Angeles has been a touchstone for Ferris Pier who asserts that the West Coast environment has had a definitive influence on his burgeoning sound. Cates, who rose to prominence in Season 15 of The Voice, imbues the pulsating rhythms with her soulfully nuanced croon, elevating the synth-drenched beat with evocative lyrics which turn the breezy instrumental into a full-blown anthemic ode to urban ebullience.

It’s a killer track to keep the ‘summer in the city’ pumping for one more month, injecting your playlist with positive juju, and the video works to call forth the electrifying feeling a fresh-faced newcomer might experience upon arrival. If only we all had the guts to ecstatically pop-lock down Francisco St like the rad gal in the video.

“Lift Me Up” is the first taste from the forthcoming Ferris Pier EP, due out the last quarter of 2019. 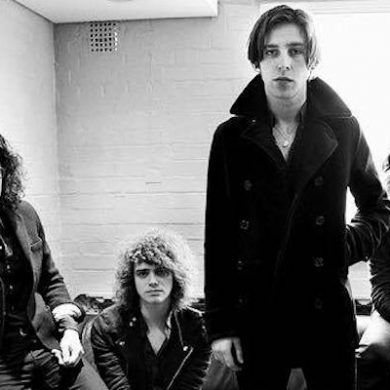