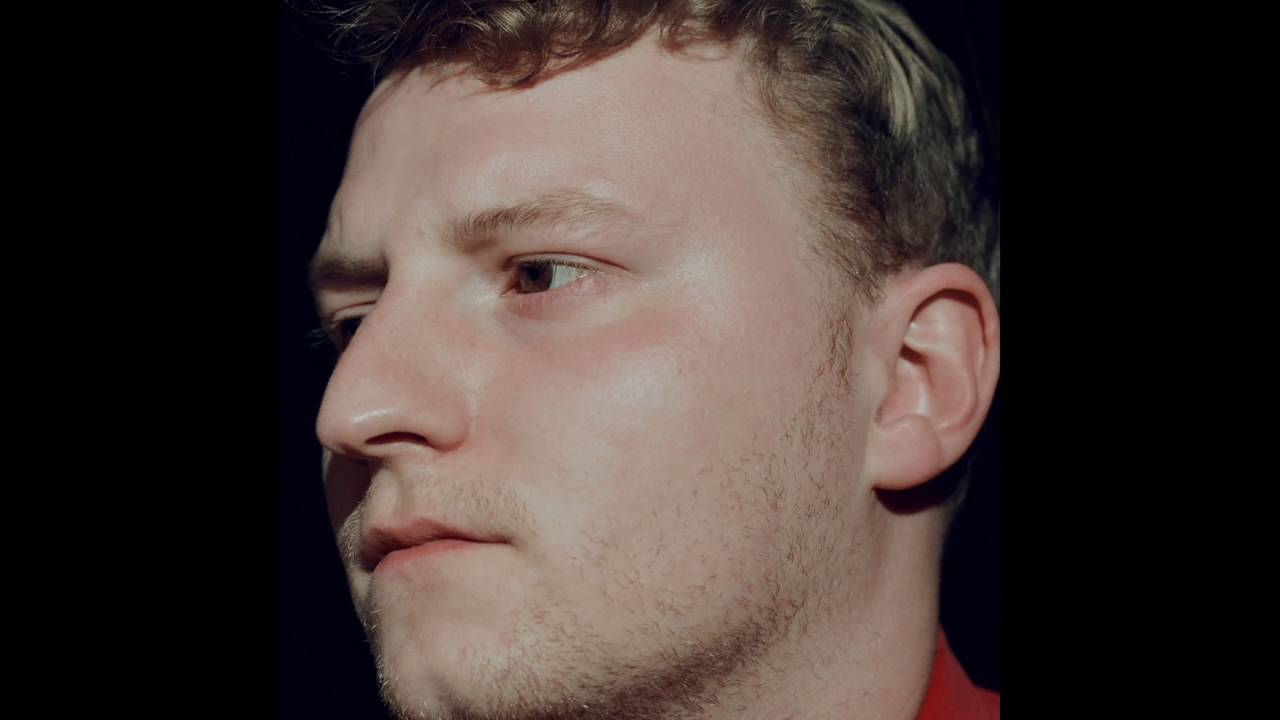 London-based singer-songwriter M. T. Hadley doesn’t release music often, but when he does, it stands strong amongst the noise.

“Private Eye” and it’s accompanying video carry the melody of soft sunshine, yet share a film noir-esque story of a search for those we have lost. Hadley shares on Instagram, “Here is “Private Eye”. I wrote it a while ago but only finished the choruses last year. It’s a song about longing & strange jealousies. It’s a song about a ceaseless rain.”

The video, made with Hadley’s creative compadre Jacek Zmarz, shows Hadley playing both the man hiring the detective and the detective himself. Detective Hadley is completely unfazed by love-struck Hadley crying for help. “I will always love them till the day that I die”, says the frantic man. “Why?”, says the detective repeatedly, playing with a Newton’s cradle and an apple peeler. Both the track and video carry a peculiar sense of melancholy. It’s not your average synth-pop layered with depressing lyrics.

M. T. Hadley gained attention in 2016 after his single “Janet” detailing the grief over his mother’s death to cancer was featured on Frank Ocean’s blonded RADIO show. Since then, he has been working alongside contemporary practitioners such as Metronomy and Paul Institute. The release of the track and video doubles with the announcement of his debut album. On his Instagram post, Hadley says “I can also announce that more music is on the way. My debut album is 31 minutes long and out on November 8th. It is called Empty.”

Empty will feature “Private Eye” as well as the previously released single “Rattle”, which acts as a ballad for a newborn to tell them just how grim life will be. Hadley describes Empty as how people often feel, and he hopes Empty makes listeners feel worse, and then better, but worse to begin with. It’s all so tragic that it’s almost humorous. Dude needs a hug.

M.T. Hadley has a knack for putting a dreamy pop blanket over decades of pain, misery, and decline. He asks listeners and viewers to dive deep down into emotion, providing a single space to act as every stage of grief and acceptance. Hadley is a unique soul, and the true definition of “one to watch.” 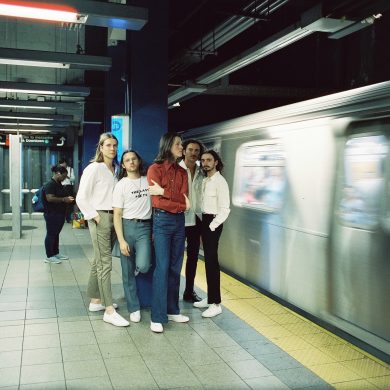