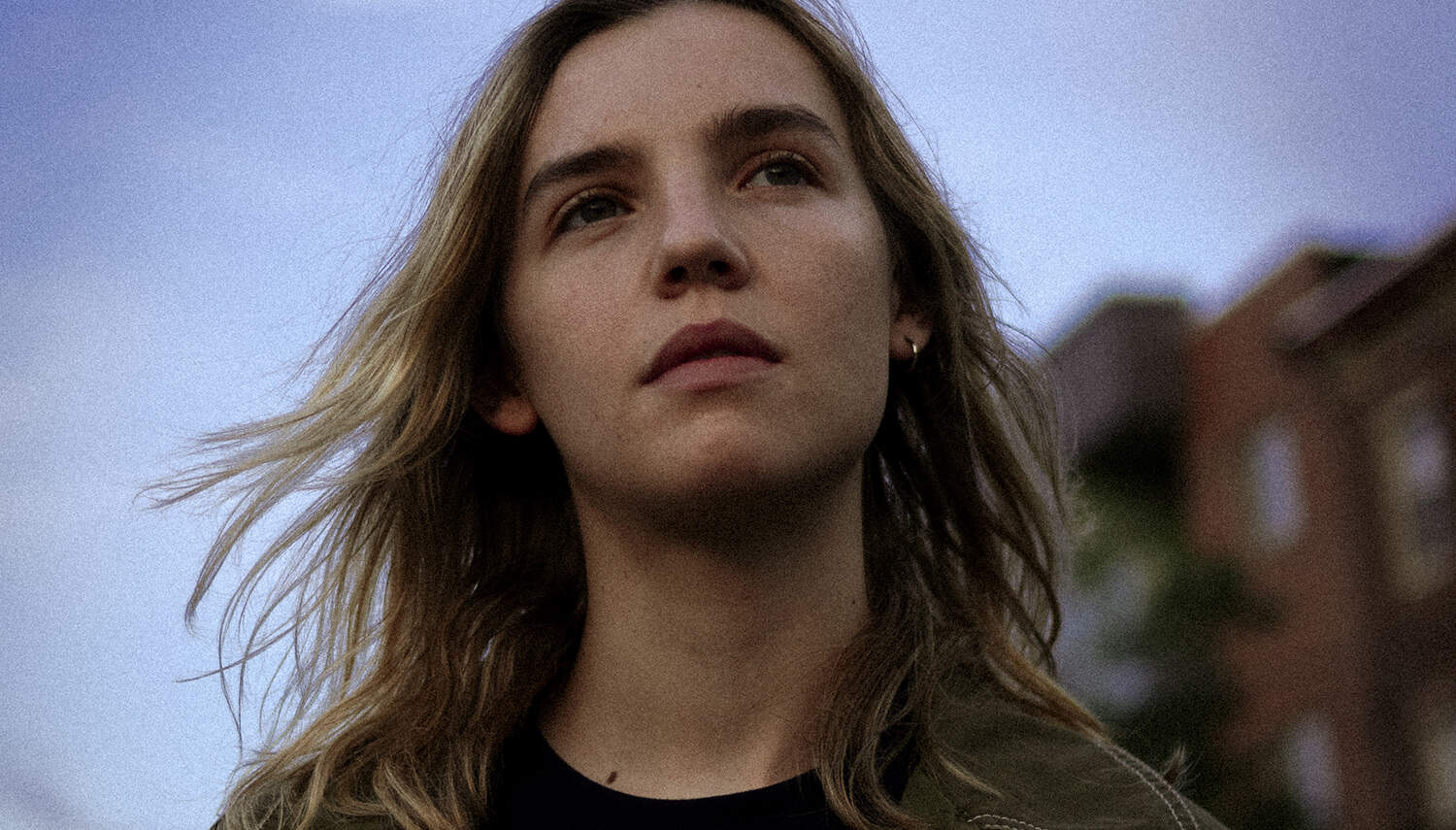 The Japanese House – Something Has To Change

“Something Has To Change” by English indie pop artist The Japanese House (who on a more daily basis goes by Amber Bain) is a simple track. It takes a simple feeling and turns it into simple lyrics, in a simple format, with simple instrumentals. Not much build-up, not much going on. And yet, it seems to hit all the right spots.

The track is a rather optimistic and gentle little number, with repetitive mellow synths and a bass line that’s easy to dance to. It doesn’t carry the same variation and emotional heaviness of the artist’s debut album Good at Falling released in March that harnessed many positive reviews, but it doesn’t need to. “Something Has To Change” describes the realization that you are stuck in a routine and not getting anywhere and you need to change (a widely relatable concept). It feels like you’re being confronted by your kindest friend. Some gentle advice from a beautifully drowsy voice. A blunt wake-up call without being harsh.

It harnesses its impact from its effortlessness. We’re watching TVs with nothing on them, riding bikes that aren’t going anywhere, taking off clothes that just keep piling up. It’s time to do something about it.

Accompanying the release of the track and its video is the announcement of a few U.K. tour dates in December, following The Japanese House’s North American tour for Good At Falling. And if the tour can capture even just the slightest bit of purity and honest delight from “Something Has To Change,” it oughta be a good show.

Heading back on tour in the UK in December – pre-sale 9am on Wednesday thejapanesehouse.co.uk/tour 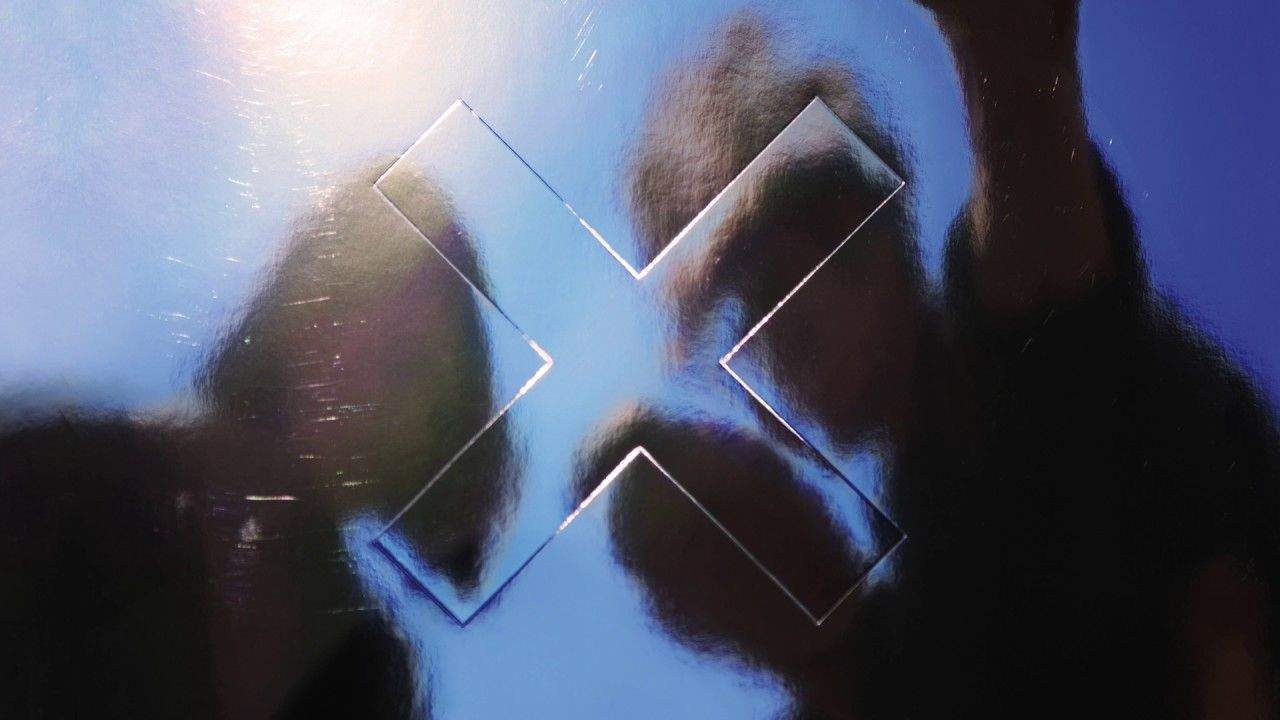