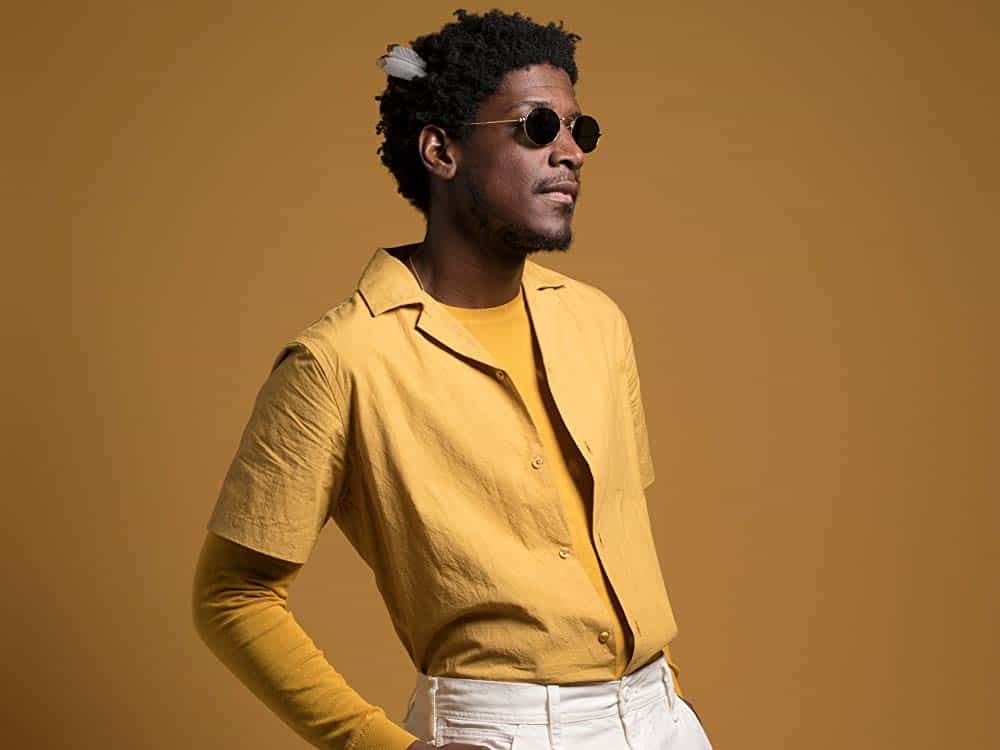 Labrinth – Something’s Got To Give

Labrinth’s comeback has definitely been a musical talking point of 2019. The underrated musician has been relatively quiet on the scene and been perfecting his craft in the studio. This year, however, he has been keeping fans well-fed with new music from HBO’s Euphoria series as well as his side project with Sia and Diplo known as “LSD.”

While a follow up to Lab’s debut album Electronic Earth is still unannounced and expected to be soon, fans can enjoy his latest release, “Something’s Got To Give.” The track is best described as a “triumph song” that will keep you hitting that repeat button. Continuing to spread inspiration in his lyrics, the song urges listeners to keep pushing and thriving, a message that we all need to hear today.

Sound-wise, Labrinth is at his best on this track oozing upbeat soul, funk and gospel influences. He is almost like an old soul in the respect that you can compare him to Motown legends of yesteryear, but he’s in own element as he brings a unique and modern twist to his sound. Wise beyond his year, the musical genius continues to show why he’s such an important piece of today’s industry. 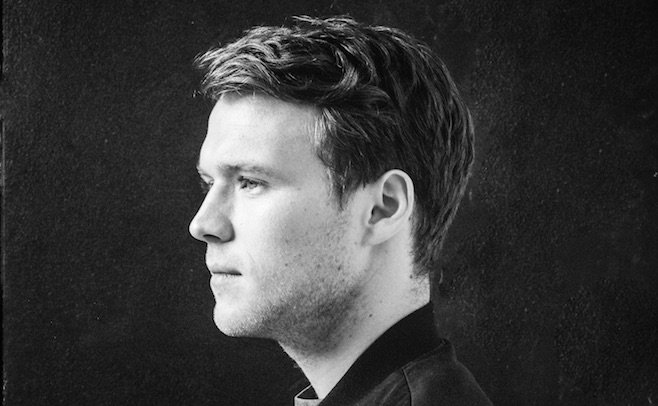 Tourist – To Have You Back