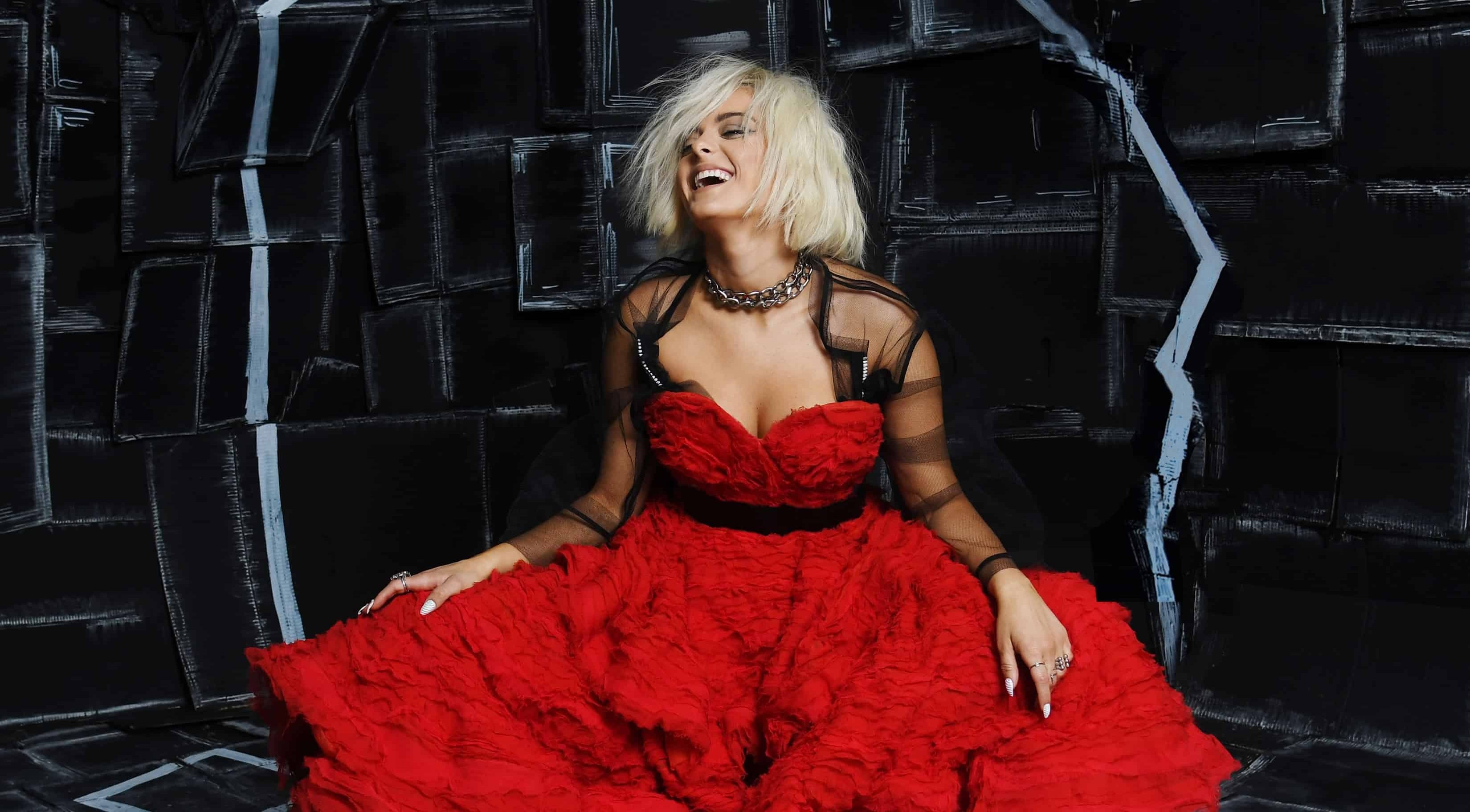 Bebe Rexha is one of those artists that, despite her clear vocal talent, needed a little time to find her place in the music industry. Perhaps part of the process was finding a way around the people she’d defied and challenged throughout her career, convincing the music industry that she was here to stay and belonged on stage, not just behind the scenes as a songwriter. It’s that bluntness and stubbornness, combined with a healthy dose of reckless optimism and belief in herself that have gotten her to where she is right now: Successful on her own, as well as featuring artist on the records of superstars, such as Louis Tomlinson and Martin Garrix. And she doesn’t shy away from talking about the unfair standards thrown at artists– particularly women– in the industry. It makes sense then, that she’d write a song about disregarding the ageist idea that you peak in your twenties.

“Not 20 Anymore” is an anthem about self-love and growth. It embraces the fact that we live and learn, and grow from our experiences. It stresses that age is a number we should cherish because it means we’ve changed. The powerful pop ballad almost feels a bit like [Ariana Grande’s] “Dangerous Woman” in tempo, giving it both an empowering and sexy tone. But instead of focusing on external validation, this track is all about finding strength in your own story. Rexha compellingly delivers lyrics on how she’s not going to allow others to shame her, as she sings she gets “better with time.”

Rather than listening to the male music executive who told Rexha, she was getting too old to be a pop idol and too old to be sexy, she released a seductive song on how she doesn’t even want to be twenty anymore. Lines on your skin are nothing but physical evidence of the life you’ve already been through. It’s perhaps a message we could all use in an age that’s obsessed with erasing any and all imperfections we might have. But maybe that too is wisdom that comes with life experience.

Did you catch our cover story on Bebe Rexha? Read it here now.

Subscribe to get the latest news at your fingertips.
[mc4wp_form id="4263"]
More Stories
D/C – The Fall