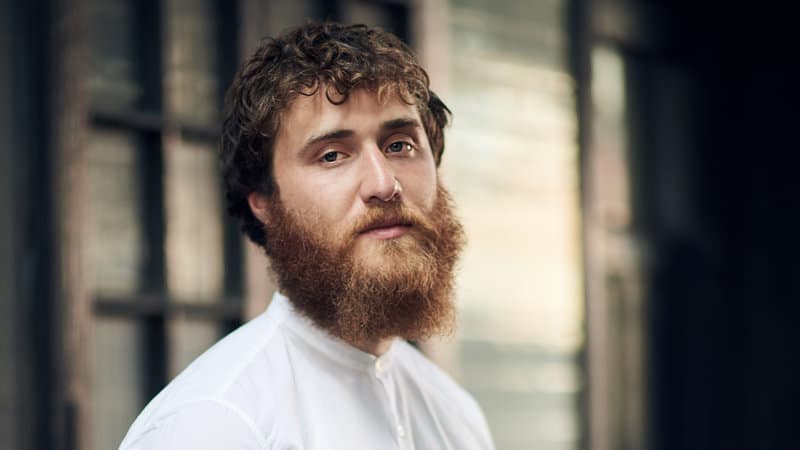 Mike Posner – Slow It Down

When people hear the name Mike Posner, they’ll usually think of him as the guy from “Cooler Than Me” or “I Took a Pill in Ibiza.” The latter being the song that scored him a Grammy nod and has amassed over 3 billion streams worldwide. However, his latest release “Slow It Down” sounds absolutely nothing like the tracks people are most familiar with– except for the clear musicality and lyrical brilliance shining through. The electropop may have been replaced by contemporary R&B that’s almost reminiscent of a slow jam, and Posner might’ve grown a full beard that matches his overall more rugged look– the common denominator in his music remains the same: high-quality storytelling.

There’s a level of raw self-reflection to the verses that’s rare in pop, as Posner asks himself some tough questions about life and his own role in it all. “Sometimes, you gotta go there just to go back,” he sings at the end of the first verse. Yet, he also recognizes that you shouldn’t get all wrapped up in your own thoughts. “I get what I think about whether I like it or not, when things go wrong, life doesn’t stop.”

This is what makes Posner’s current musical journey so interesting – it’s part of a larger life journey Posner is undertaking. Quite a literal one even, as he plans to walk across the United States whilst releasing new music along the way. The road is not without obstacles, though. “Slow It Down” mentions how he got bitten by a snake during his trek, setting him back a couple of weeks as he had to stay in the hospital for treatment. Still, it’s refreshing to see Posner get the freedom to go about his releases and recording process in such an organic format. The lyrics show how music is no longer just a hobby or passion turned into a commercial career – it’s a way for him to express his own thoughts and process his experiences. “So my focus is art, not where I go on the chart,” he mentions.

“Slow It Down” is all about Posner sharing his own learning curve of life, in hopes of inspiring others as well with his own hard lessons. Knowing how and when to slow your own life or thoughts down is probably one of the most valuable skills to possess, especially given the busy and interconnected world that we live in today. Have a listen to this smooth slow jam and let it inspire you to take a breather from time to time as well.