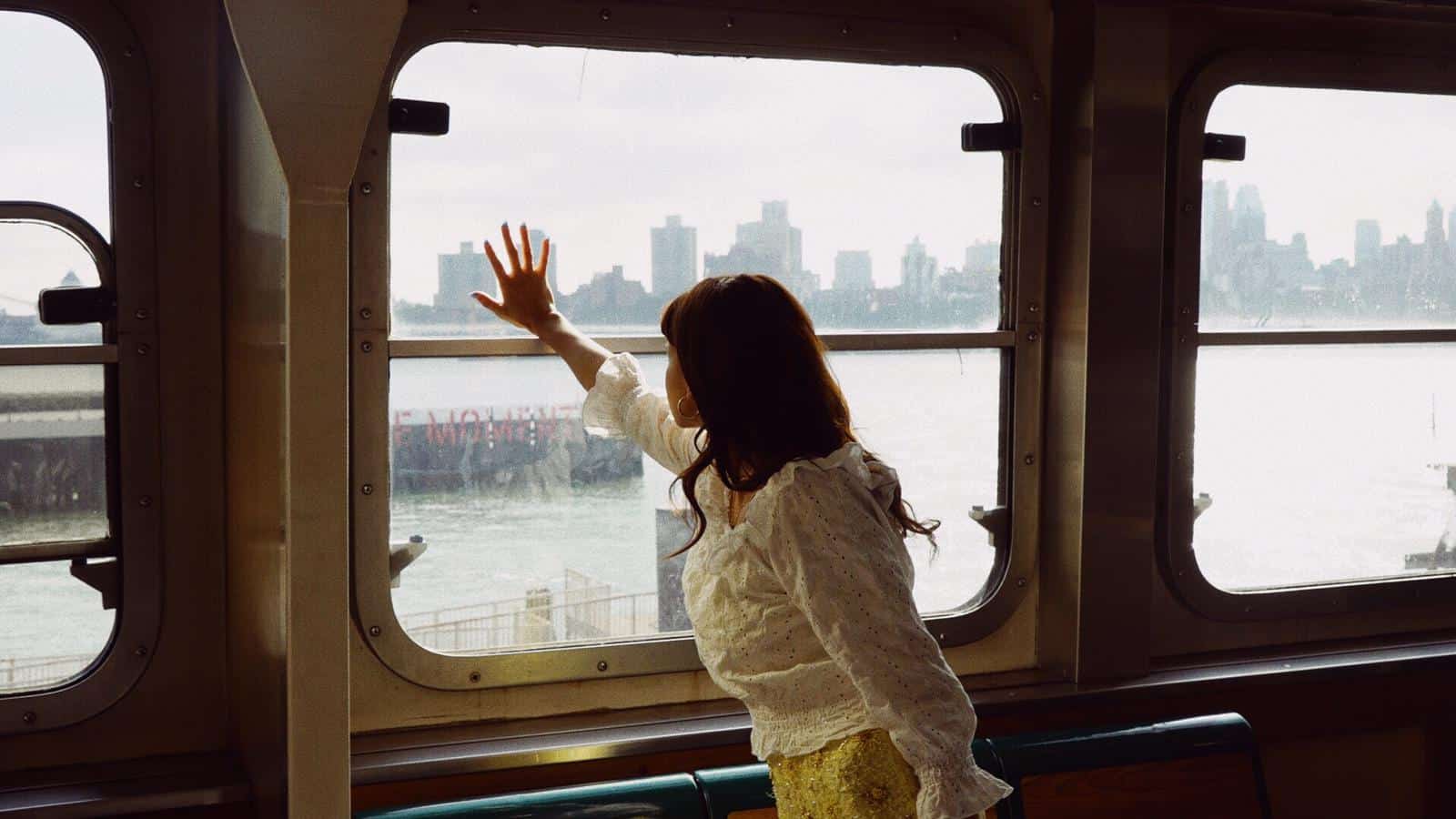 London-based duo Atelier Blue continue their dive into the synth-pop depths and emerge with the glistening visuals for “Haunted”.

Filmed in a number of NYC locations, the pair teamed with Chloe Wallace and Jack Kendricks of CANADA Productions to produce the cinematic visuals. Creating an illumination of nostalgia, rooting the band within their ethereal world, you’d be mistaken for forgetting that this video is, in fact, their debut.

Glimmering with elegant soundwaves, the duo’s synth patterns intrinsically fuse with Olivia McShane’s imitable vocals to reach a mesmerising height in the synth-pop sphere. Tinged with sparkling inflections, “Haunted” is a track swaddled with youth and love.

Of the track, Alex Bloomfield explains: “Haunted is about the ones that got away. In this video I think Chloe has perfectly encapsulated that feeling of hopelessly chasing a shadow of the past and the torn emotions that ultimately accompany it; nostalgia, happiness, longing and loneliness.”

It’s these comforting home-made sounds produced by Atelier Blue that makes the duo so absorbing. A special pair indeed.