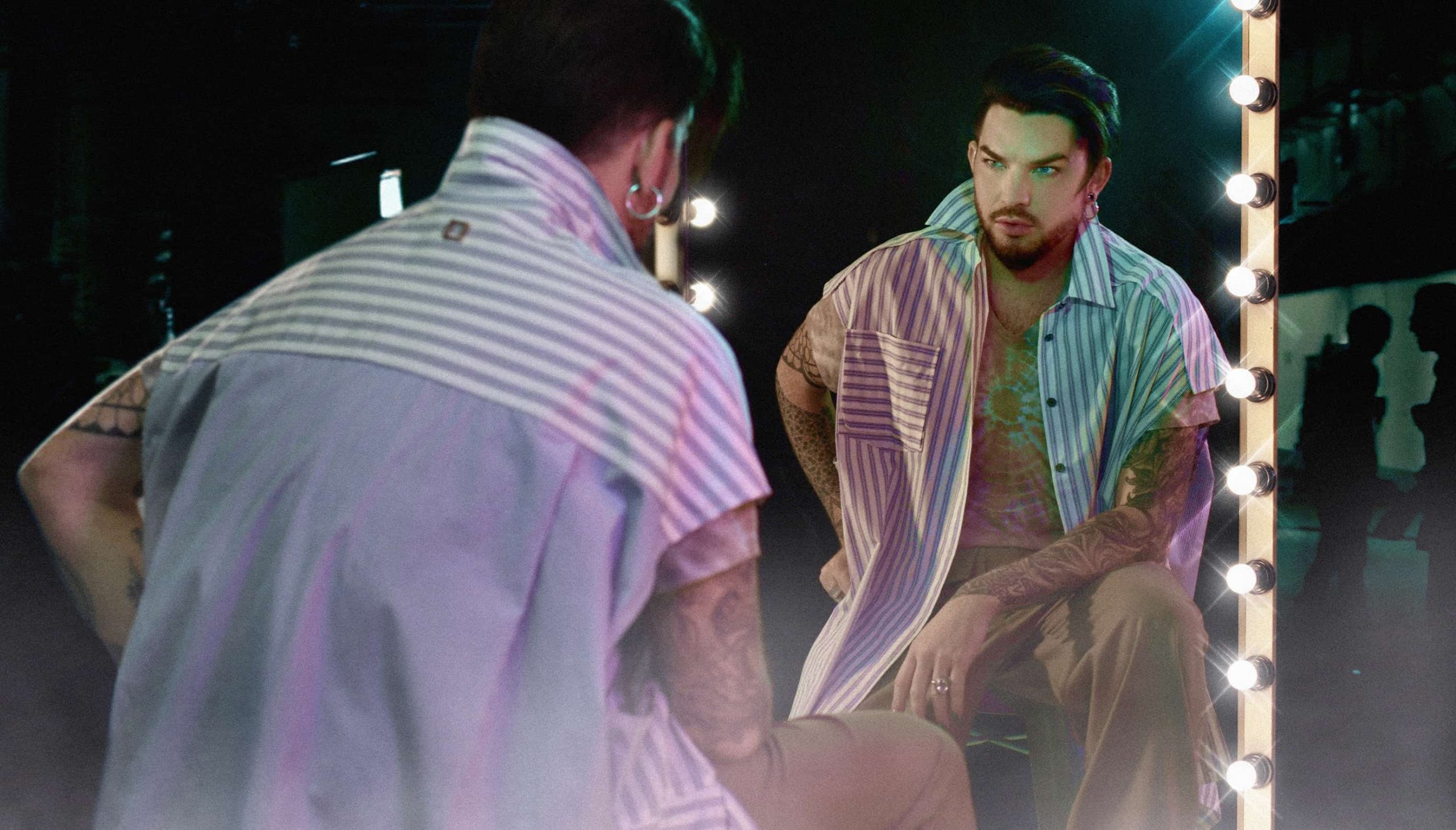 Adam Lambert is back with another disco-infused track titled “Superpower.”

Lambert is strong and bold in this track. Singing, “Try to put me in a box / Make me something I’m not / Don’t give a fuck ’cause I’m gonna take back my superpower.”  The track was written by Ilsey, Lambert and also features vocals from The Voice winner, Alisan Porter.

On the track, Lambert told Capital Breakfast he was inspired to write the song because “There’s a lot of crazy stuff going on in the world right now. I feel like there’s a lot of groups of people that get discriminated against or get ostracized.” Lambert’s previously released singles include “New Eyes” and “Comin’ In Hot,” as well as a track off Velvet “Feel Something.”

Did you catch our digital cover shoot and interview with Adam Lambert? Check out our May 2019 Digital cover here.