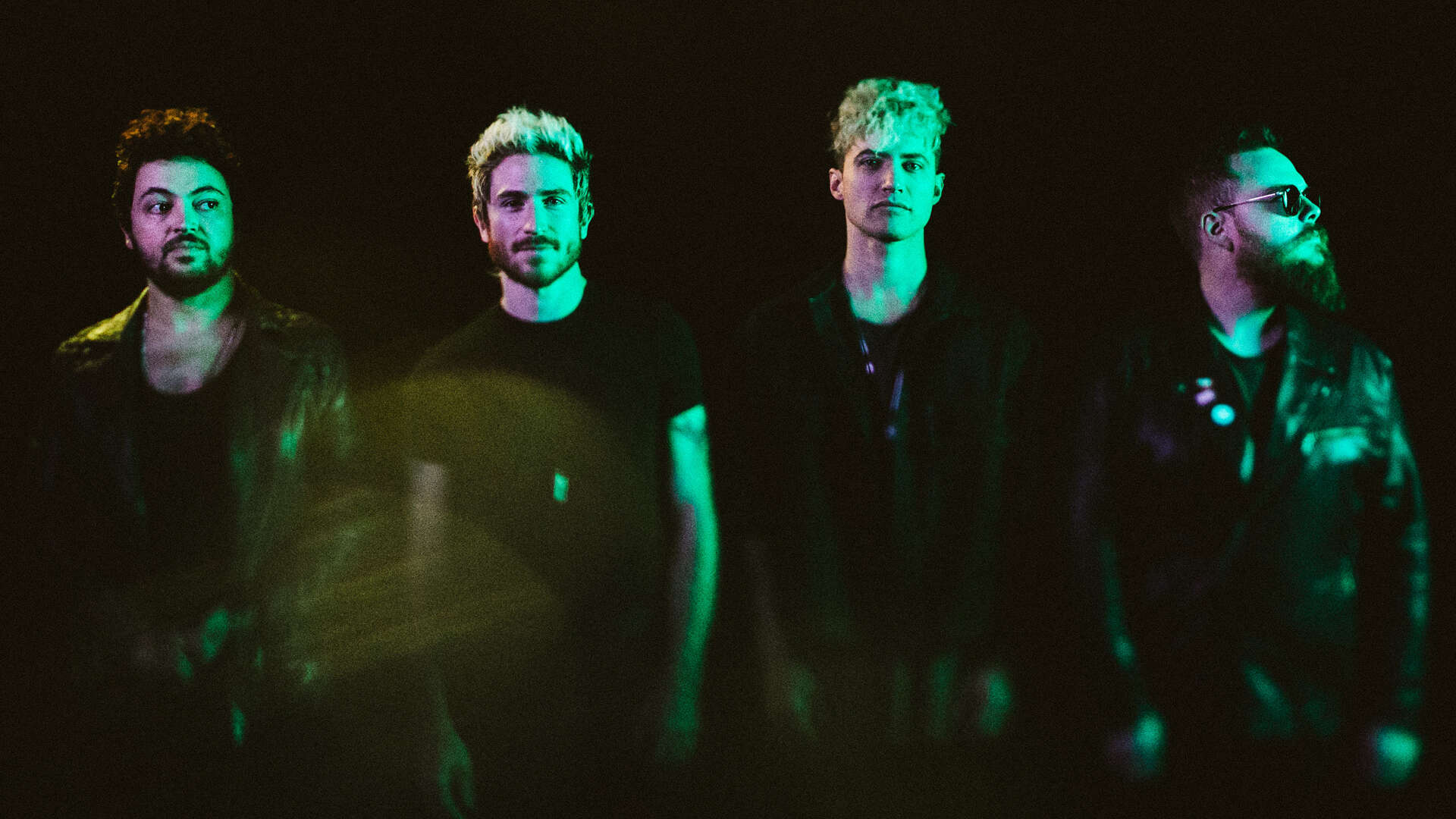 Walk The Moon – Lose You Again

It’s strange to think that Walk The Moon has been around for so long. Their first single “Anna Sun” dropped in 2012 but it would be another three years before their break out hit “Shut Up and Dance” would make them a pop radio staple. For someone who has been listening to them since that first indie track, it’s sometimes easy to forget that for their years of touring and countless albums, they still wouldn’t be considered mainstream.

It makes sense that a band who, despite having had several breakout singles has still managed to maintain their indie cred, would collaborate with a band whose entire persona is modeled around being nameless. Braves began as a social experiment, hiding their faces and keeping their names close to the chest. The mystery as much a draw as the music.

And the most recent collaboration on the single “Lose You Again” continues that theme of mystery and anonymity. The song strangely upbeat despite its themes of loss and loneliness. Frontman Nicholas Petricca sings about holding on to something even as you feel it slip away. He sits in a darkened room scribbling ferociously at a note pad as a series of disembodied hands reach out to him, but in the end, none ever makes contact.

It’s sad but you would never know it from the poppy melody that accompanies these lyrics. Is it better to always be reaching for something, never knowing if you will get it? Or is it better to never have it, that way you can never lose?