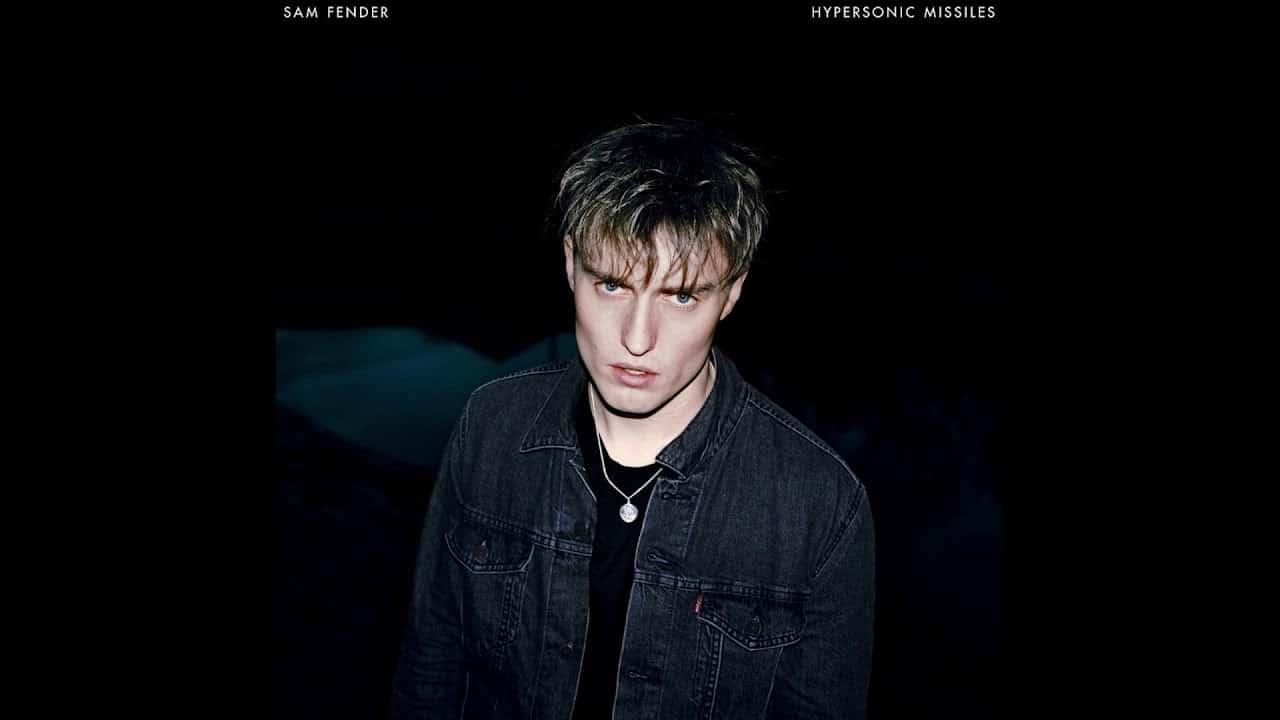 Sam Fender is easily one of the most promising British acts this year. With a BRIT Critic’s Choice Award under his belt and an almost sold-out tour without even having his album out, it’s not a surprise that his latest release “The Borders” is nothing but a pleasure for your ears and mind.

Whereas his previous song “Will We Talk?” had a clear upbeat feel to it, combining hopeful lyrics with melody-packed guitars and strings, this track brings the emotional opposite to the table. While “The Borders” still relies on the same rock ‘n roll, guitar and drums heavy sound, it feels like an emotional punch in the gut instead.

The emotionally charged lyrics tell a personal story of a childhood friendship that spirals and falls apart due to life’s bittersweet circumstances. It’s harrowing and real, nostalgia laced with regret over lost love. Because sometimes losing a friend hurts worse than losing a romantic love. They’re a part of your family, part of your past – a lost part of your life.

Fender himself said that it’s his favourite song of the album, because “it was kind of magic when it came together in the studio, it all happened sporadically, nothing was planned.” While he had the lyrics for a couple of months already, it’s only over time that it suddenly all fell together. That is echoed by the music itself, building like a tidal wave as it crashes over you – in a good way; never too much. Perhaps it’s also the fact that the song doesn’t have a lyrical chorus, only an instrumental one that makes you truly focus on the story he tells as the track progresses.

“The Borders” is one of those songs that makes you sit down and close your eyes, so you can really let yourself take in and be immersed by its emotional impact. It’s a guaranteed repeat listen, a track that’ll make you feel and think and float off into music paradise – the most wonderful things a musician could possibly have to offer. And so the anticipation builds for Fender’s debut album, out September 13th.