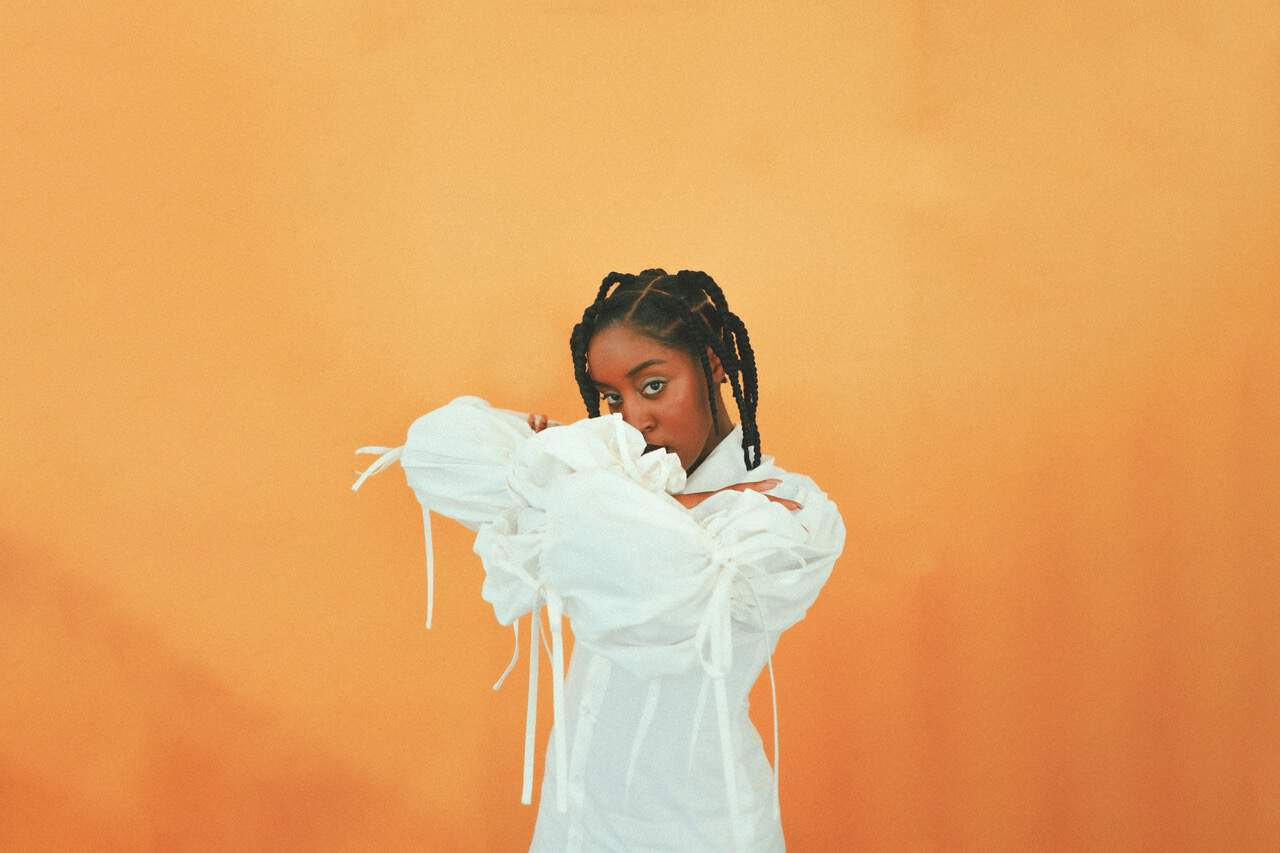 Streatham’s Mysie is following the release of her debut EP, Chapter 11, with the new single from her forthcoming second EP, titled “Sweet Relief.” The single features Mysie’s deep and haunting vocals, with a stunning video to complement it.

“’Sweet Relief’ is a celebration of a non-romantic love; a love for nature and the world around us’ describes Mysie. “I was inspired by three birds sitting together in a tree in Somerset, being, and it was a vivid moment for me.”

Check out the video for “Sweet Relief” below:

At just 23, Mysie’s love of music stems from her upbringing; she’s the granddaughter of a renowned Ugandan jazz musician. Growing up as a second-generation immigrant in London, Mysie surrounded herself with the history of her culture, consisting of African scores, including sounds of the Congolese single, producer and composer Koffi Olomide, including her grandfather’s influence. Mysie shares that her love of music is “a part of me naturally; that underlying African rhythm and that untouchable sensation.” Her debut EP was beloved by fans and critics alike, and with her upcoming sophomore EP, the response will be just as poignant.