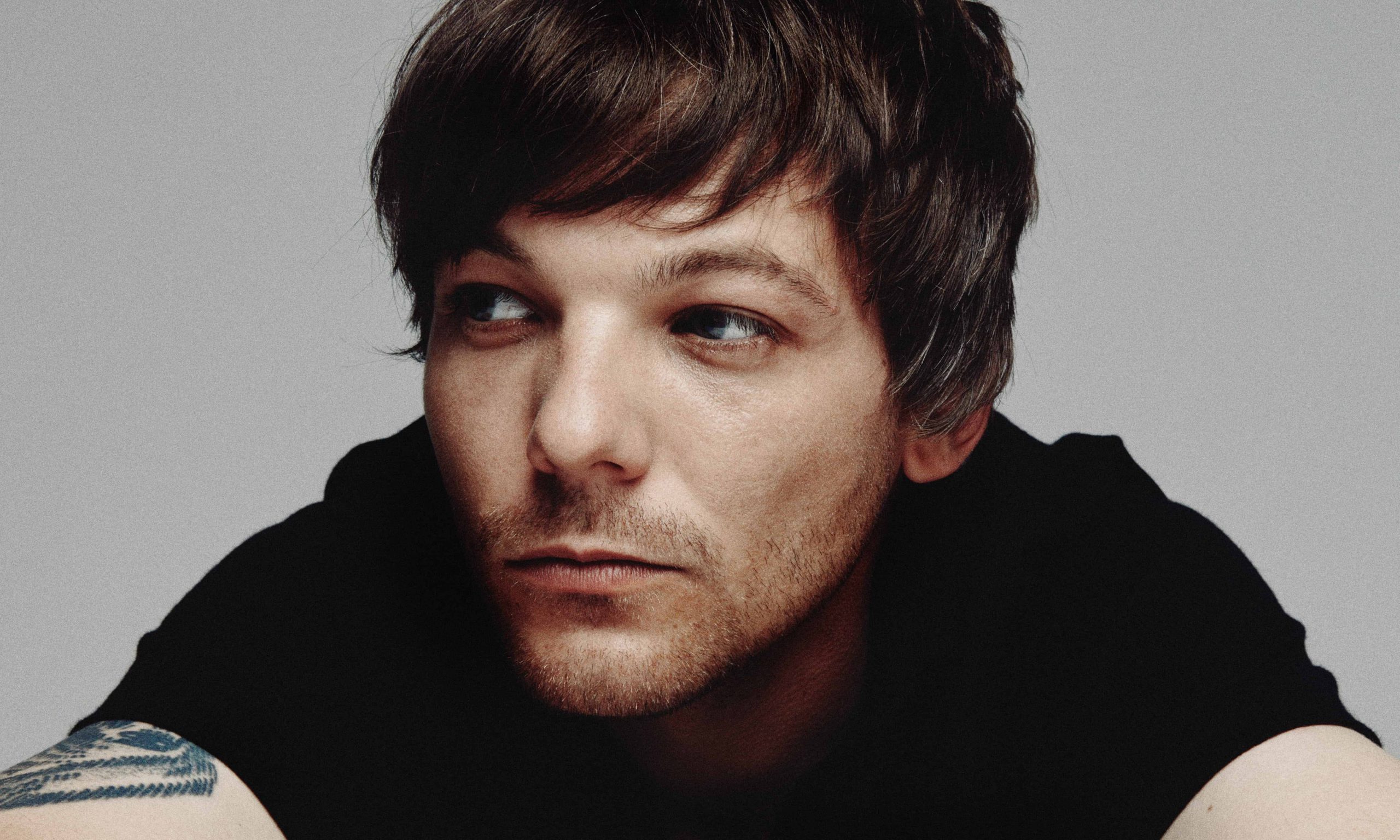 It’s been a while since we heard from Louis Tomlinson, who released his last single – a powerful pop ballad – back in March. Eagerly awaiting new material, his older songs still managed to pass the magical threshold of accumulating over one billion streams on Spotify. A spectacular feat when you consider he’s only released five songs, of which only one will be on his forthcoming debut album. Clearly there’s no better way than to celebrate this momentous occasion with the release of new material. Over the past few days, fans were teased with visuals and audio clips of the new single “Kill My Mind.” Today, the much-anticipated song finally debuted on streaming platforms, and the sound definitely fits the title – it’ll blow your mind.

Award-winning producer Jamie Hartman collaborated with Tomlinson on both the lyrics and the production, effortlessly managing to combine 90s vibes with current indie and alt-leaning pop. Taking a turn towards this more alternative sound, Tomlinson has crafted a new age Britpop banger that’ll shine even brighter in a live setting. Starting the song off small, you can still feel the energy simmering underneath the surface. The tension builds and breaks into a crescendo by the time the chorus kicks in, letting the guitar & drum-heavy instrumentals take more of a front seat. The track also really brings out Tomlinson’s accent. It’s weirdly enchanting and fascinating, as you’ll find yourself visualizing how he must enunciate those words with his trademarked thick Northern drawl.

It’s clear this genre of music not only fits Tomlinson’s personal taste – it also fits his vocal style, as he delivers the lyrics with conviction. There’s a sense of agitation and yet also amusement to be found in the story – as he resigns to giving in to temptation, even when he should know better. One could, of course, speculate what he’s exactly referring to when he sings “The devil in my brain / Whispering my name / And ya won’t let go of your hold on me.” Tomlinson himself states it’s about “having fun and doing silly things, experimenting in your youth”. Perhaps the beauty of this track is that you can interpret it in a million different ways, with its slightly grim lyrics contrasted by an anthemic, soaring sound. If anything, it’s clear “Kill My Mind” should be the centerpiece on a 90s soundtrack of an epic blockbuster.

Have a listen if you want to spoil yourself with a great 90s-based indie sound that’ll play perfectly to your nostalgia – while still sounding fresh! With this new musical direction, better get ready for Louis Tomlinson as your new Britpop icon.

The foggy, red-lit video features him performing an underground gig. It perfectly fits the aesthetic feel of the song and it’s actually somewhat of a shame that these images only appear peripherally. Because funnily enough, the overarching story isn’t about Tomlinson at all – it’s about a couple who reunite at Tomlinson’s intimate performance before running away together. It’s definitely an interesting and daring approach, especially given the fact the song and accompanying video end on an actual, literal cliffhanger.

Hopefully, the wait won’t be long until the next installment is released, but until then you can watch the video below.