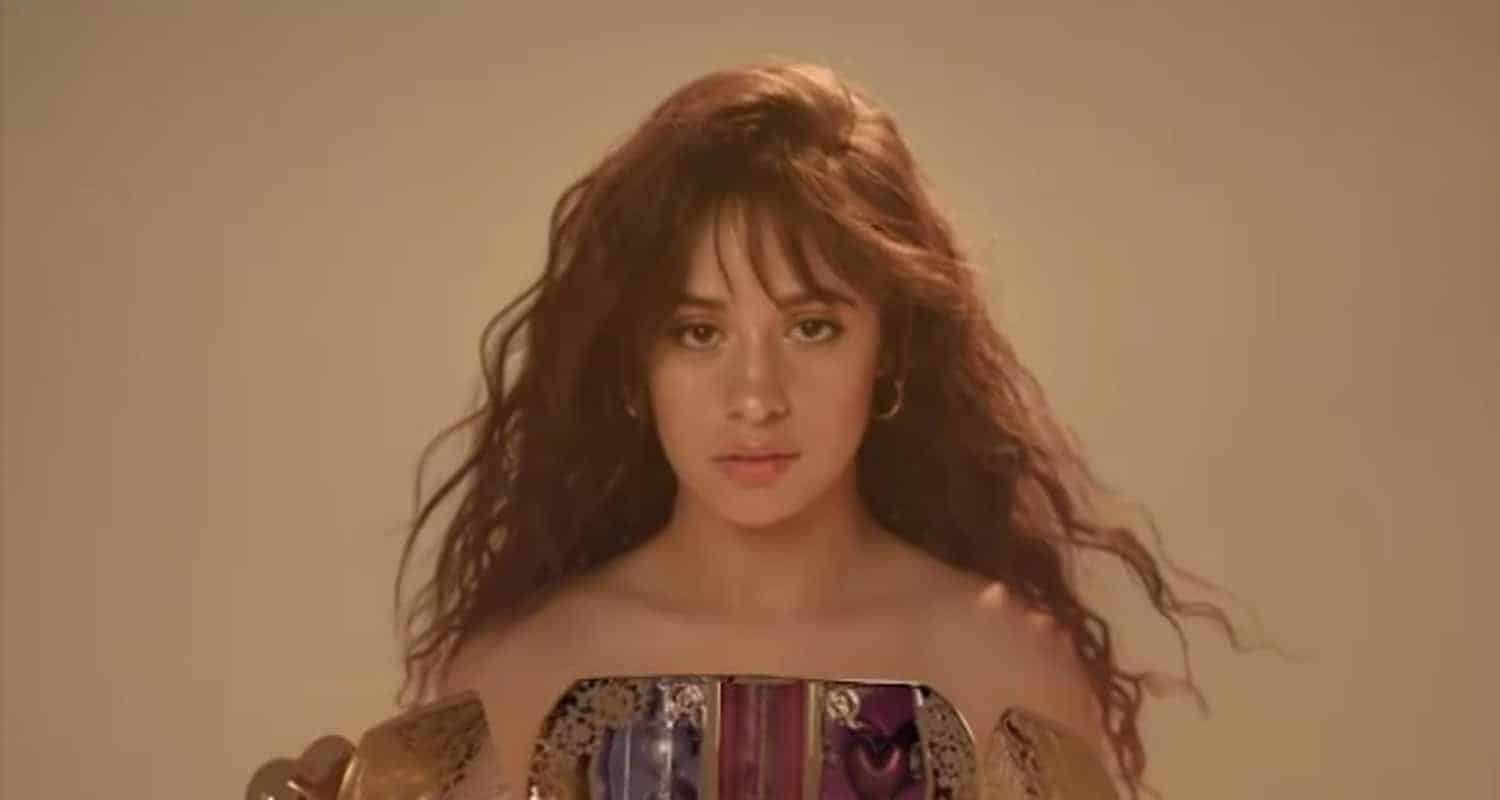 Camila Cabello is taking the pop music industry by storm as she begins her journey into her new era. Last year, the songstress captivated fans with her infectious, award-winning single “Havana” as well as her chart-topping debut album Camila. Within this year, Cabello remains to dominate radios and streaming services with “Señorita”; a steamy pop record in which she collaborates with her boyfriend, Shawn Mendes. Now, the singer is gifting her fans with two new songs: “Shameless” and “Liar.” The two tracks will be featured on an upcoming album entitled Romance; which Cabello described as being “the story of [her] life the past couple years…”

The first track, “Shameless,” which was premiered with a music video, is just as unapologetic as the title indicates. The song’s fiery energy radiates with raw emotion while managing to contain its sensuality, both sonically and visually. Its musically explosive atmosphere layered with Cabello’s sultry voice seems to easily match up with its corresponding music video with stunning images and dynamic choreography. The song, at its core, is Cabello owning up to the things that she is and the things that she loves as she puts it out into the world, standing behind it at any cost.

While “Shameless” feels as though the songstress is “screamin’ [her] lungs out,” “Liar” finds itself in a more jazzy and syncopated realm. Horn instruments seem to weave through this track on top of her quick and intricate lyrical rhythm. This track possesses more of a groovy, hip-rocking tempo great for dancing; opposed to “Shameless” which makes listeners want to jam out alongside Cabello’s lyrics. While the sound of “Liar” distinctly contrasts “Shameless,” they both possess similar meanings: coming to terms with liking someone. Whereas “Shameless” she finally comes to terms and is ready to embrace her true emotions, “Liar” is a playful ditty about trying to mask those feelings.