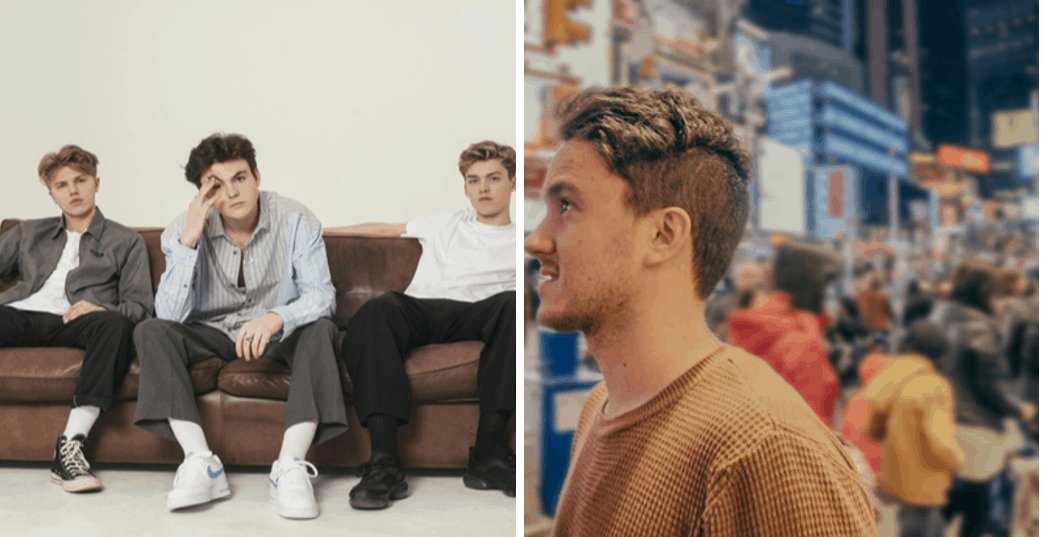 New Hope Club has teamed up with British producer ROOKIES (aka Jon Maguire) on the fun new pop track “Paycheck”. As summer draws to a close, it’s the perfect antidote to keep the good vibes going.

Whilst New Hope Club is the up-and-coming boyband taking over the airwaves, ROOKIES has been working with big pop names like Bastille, Liam Payne, Freya Ridings, Sam Feldt and The Vamps.