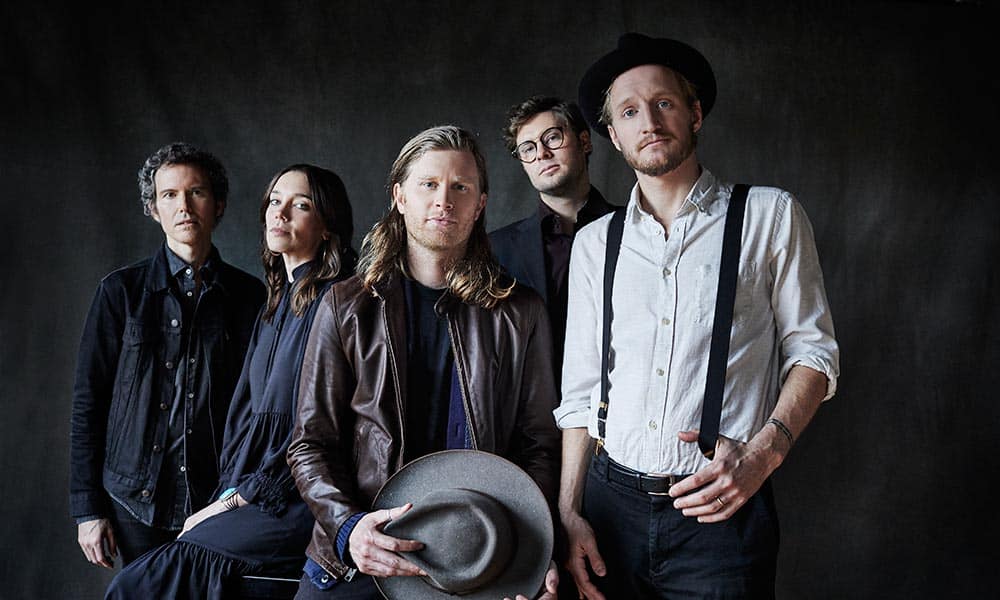 The Lumineers’ breakthrough song “Ho Hey” was as ubiquitous as it was well-crafted. The track’s winning combination of sweetly sentimental lyricism and an elementary, yet enthralling, melody played a fundamental part in helping the Lumineers position themselves as the arena-conquering juggernauts they are today. Although while anthemic hits like “Ho Hey” and “Ophelia” often act as the entrance point for any potential listeners to the band; The Lumineers’s real ingenuity and artistry is almost unsurprisingly showcased within their deep cuts.

Within their discography thus far, tracks such as “Submarines” and “In The Light” have served as stunning showcases for The Lumineers’ knack for crafting deeply affecting, emotive lyricism that evidently originates from a place of authentic emotion. On III, much like with their sophomore record, the lead single, in this case, the craftily catchy “Gloria,” perfectly acts as the “Ho Hey”-esque introduction; with the surrounding body of the work proving to be the real draw.

Highlighting single tracks within III almost does a disservice to the stunning narrative that the Lumineers have delicately crafted across the album. While each of the three chapters are spectacularly stunning in their own right, as a whole they’re exponentially greater than the sum of their parts. Each chapter narrows in one member of a singular family, and even though the characters are fictionalized it’s blazingly evident that their vivid portrayals originate from intensely personal connections.

For an album that’s effectively split into three, it’s remarkable how III feels like The Lumineers most cohesive effort yet. As part of the album’s staggered release, nearly half of the album’s songs had already been released before its’ official release date; such release strategies often understandably corrode both the listener’s excitement and ability to fully immerse themselves into an album’s carefully constructed narrative. But with III, this is far from the case.

Each section encompasses its own delightfully distinctive lyrical narrative and sonic styling, but a whole new meaning is gifted to the individual sections by the very nature of the album format. It’s a huge testament to both lead vocalist’s Wesley Schultz’s inviting, raspy vocal performance and The Lumineers’ stunningly absorbing lyricism that within each individual section they’re seemingly effortlessly able to cram in more storytelling and emotional resonance than most bands can across a whole album.

For a band who can have very easily rested on their laurels, III unquestionably represents the band’s finest work yet. It’s also paradoxically the band’s most personal yet accessible work yet; dealing with addiction and violence in a way that’s sensitive and almost painfully relatable, without diluting any of the dark reality. Standout track “It Wasn’t Easy To Be Happy For You” perhaps serves as the best example of this, tactfully chronically the indescribably difficult experience of watching someone you love succumb to addiction.

Ultimately, III is an album where every single song has the potential to be someone’s favorite; with each track proving to be an atmospheric masterpiece. While still instantly engaging, each subsequent listen beautifully unravels a new unearthed layer of hidden meaning; importantly making it an album that’ll still occupy their fan’s heads and hearts for a long time to come.