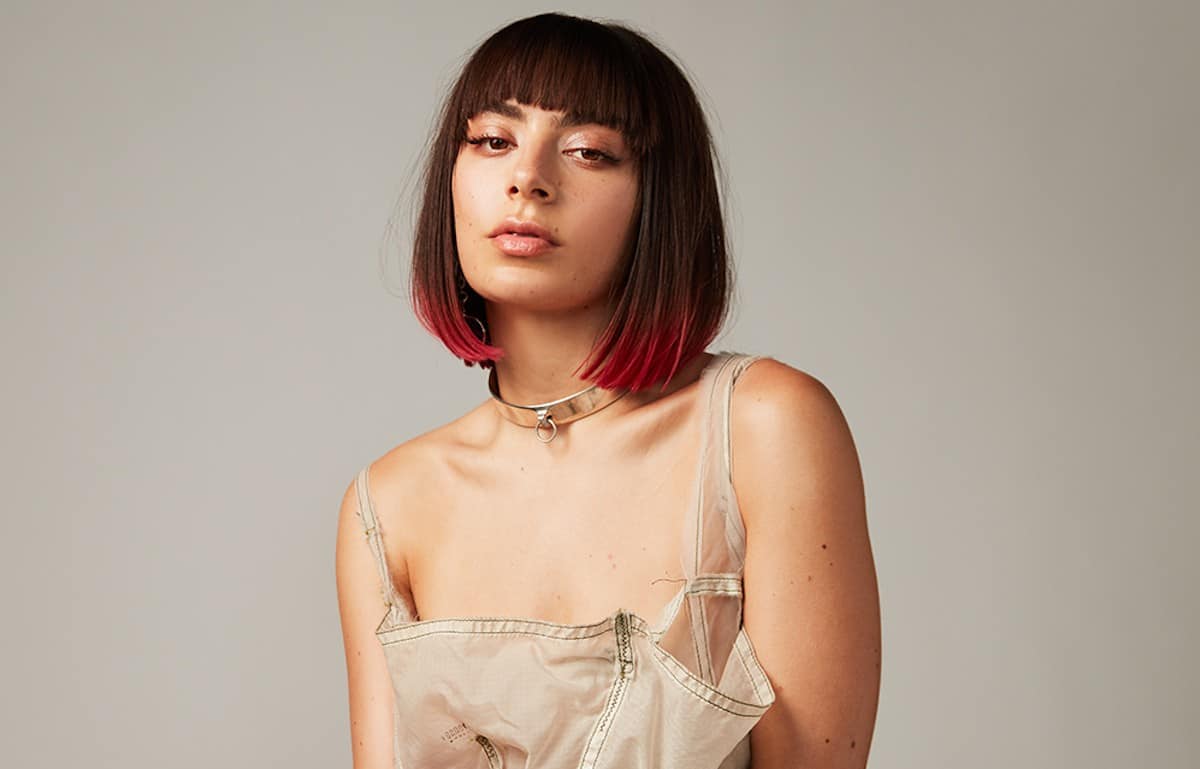 The rejuvenation of Charli XCX proves to might be her most interesting work to date.

On her latest offering, Charli XCX set about renewal, in every sense of the word. Yet, through the contemporary feel, she paints a landscape of self-reflection, emotional growth and a healthy dose of pop queen sass. This is the “Next Level Charli,” as clearly stated in the opening track by the same name.

It’s a vibrantly produced record, pushing boundaries on what we’d expect from a pop recorded. It’s all there like we’re used to, the hard beats, glossy hooks, and catchy lyrics, however, Charli XCX presents it in new constellations. We’re not messing around here, after all, it’s 2019 and pop can be colored in however you want, which Charli XCX proves brilliantly.

In striving for her ultimate self, the sincerity might slip through the fingers of this utopian vision. However, self-reflection does not have to be virtuous. Charli offers up a bolder vision that is unapologetically flamboyant.

Though the album is stacked with collaborations, they all feel succinctly Charli. Through the myriads of voices that contribute to the record’s booming sound, Charli’s vision ties it all thoroughly together. Christine and the Queens collaboration “Gone” is a soaring anthem for everyone who has ever felt like they don’t quite belong, whilst “Cross You Out,” with Sky Ferreira, is a cutthroat no-nonsense track. The list of amazing collaborative efforts truly could go on and on, but the point is: Charli created community. Charli is a release that has created space for people to reflect on, to reflect upon. In choosing to share the spotlight, Charli XCX has created something truly magical.

Lyrically, the album is packed with self-revelation and vulnerability. Basking in her newfound focus, Charli isn’t afraid to be bold. She’ll say it like it is. Nostalgia induced pop banger “1999” might not match all that well with the otherwise sleek club-catcher that Charli is. Yet, it possesses that straightforwardness and lust for life that the album channels through its diverse incarnations.

Charli is not a release without baggage, and in recognizing this, you also can see how this release is shaped by Charli XCX’s creative history. Having had her music taken away from her thought hacking, Charli XCX has been carefully avoiding the album format for a while, maybe in distaste, maybe for the freedom. The wound of losing grip on your personal creative property probably stings, yet Charli XCX’s return to the format is formidable. There’s always a silver lining.

The songs are confrontational as well as confessional, yet it never feels all that dreary. There is a frivolous sense of freedom, glittering productions and bouncy beats propel you through evening theater at the club. And by the end, you feel like you’ve known Charli your whole life.

Charli is a personal body of work in unexpected packaging. It’s an artist vision, reflecting upon themselves. As most self-titled albums, Charli holds a certain higher truth about Charli. How she wants to be, what she stands for – she doesn’t gloss over anything and that is what makes this album just so great.