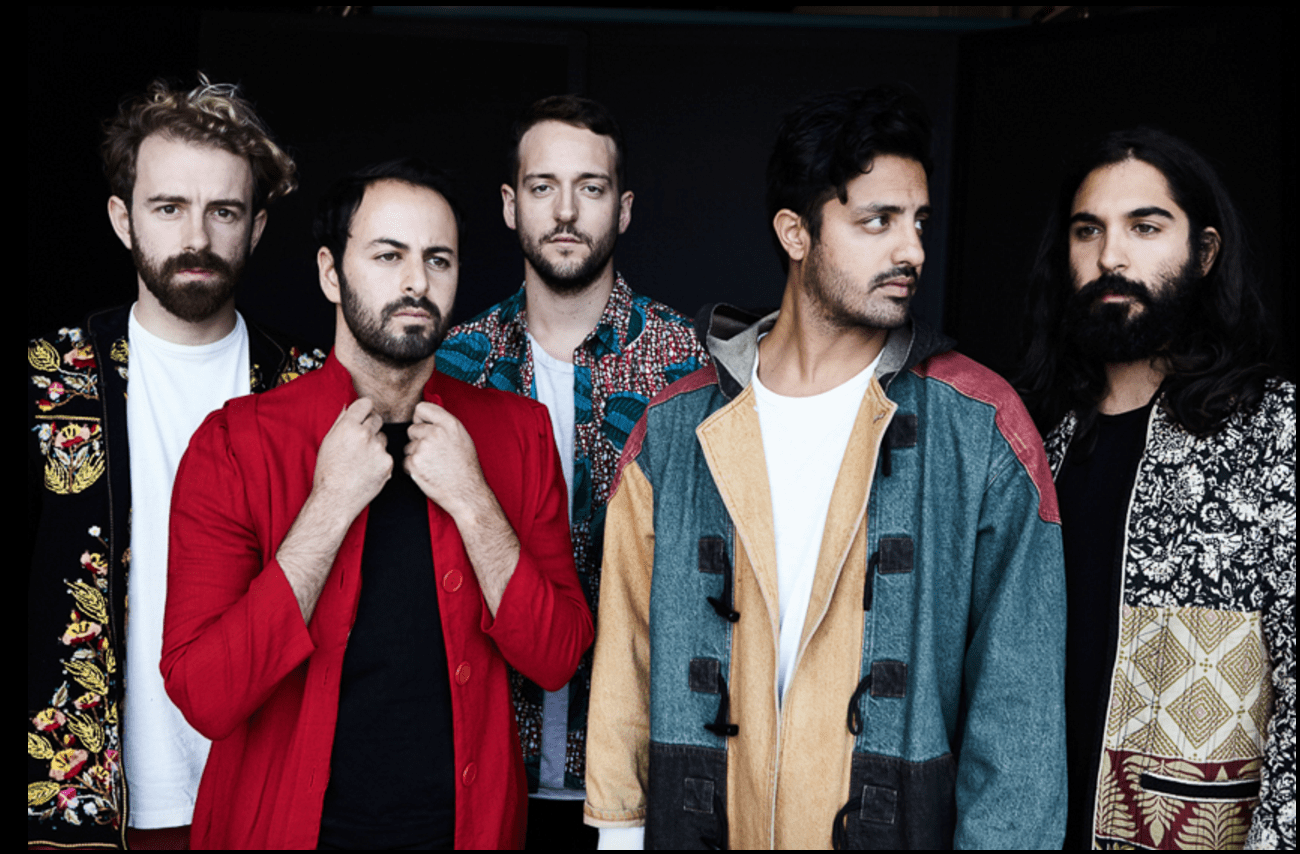 Hailing from California, indie rockers Young the Giant haven’t ventured across the pond to play a show in the UK for five years. Since their absence, Young The Giant released their third album entitled Home of the Strange and their fourth record Mirror Master; with critics hailing the latter Young The Giant’s best and most varied work to date. Young The Giant’s alternative rock sensibility has seen them assert themselves as festival stalwarts in America, with sets encompassing both their anthemic earlier work and more diversified new tracks consistently drawing thousands to the sprawling expanse of grass in front of notable festival’s main stages.

Wednesday’s show at Camden’s Electric Ballroom must have felt relatively intimate for a band that’s just toured across the States, taking in iconic venues such as Red Rocks and The Greek. Nevertheless, the collective excitement that brewed in the venue felt disproportionate to the venue’s size, as fan’s anticipation to see Young The Giant had been brewing for more than five years. Walking on the stage with a quiet confidence, the band opted for a relatively understated opener with “Oblivion,” a deep cut from their newest album Mirror Master. However, the fact that the majority of fans didn’t know the track’s lyrics provided the perfect opportunity for fans to fully appreciate Sameer Gadhia’s phenomenal vocals. His absorbing vocal inflection seemingly incorporated a multitude of different intertwined emotions simultaneously, showcasing an inciting depth of emotion.

The crowd’s ability to the absorb the level of nuance embodied with the frontman’s vocalist was soon greatly diminished as the band launched into an array of their most anthemic singles, prompting the enthralled crowd to harmoniously the band’s lyricism right back to them. Although every successive Young The Giant as seen them evolve their sound, their masterful ability to infuse their music with an unmistakable anthemic quality meant tracks such as “Apartment,” lifted from their debut album, perfectly complemented newer releases like more melancholic “Amerika.”

Playing to an adoring crowd who were cherishing every second of the rare opportunity to see the American band seemed to revitalize the band. The well-crafted setlist saw the band alternate between playing a string of more reflectively introspective tracks and bombarding the crowd with the exhilarant energy of tracks like “Cough Syrup” and “Superposition.” Having played their extraordinarily successful track “Cough Syrup,” the band closed the night with a rousing performance of “My Body” that saw the 1500-strong crowd enter into a ravenous frenzy.

While fans of the band had to wait five years to see them, it’s evident that there’s never been a better time to see the Californian rockers. Performing a set that encompassed tracks from across all four of their albums, the band made sure every single transition and song choice served to magnify the individual song’s emotion, and that each song interweaved with one another to create an unforgettable night. Given the reception on the night, it’ll hardly be surprising if Young The Giant venture across the pond again soon to play the size of the venue that they’ve become accustomed to in the States.