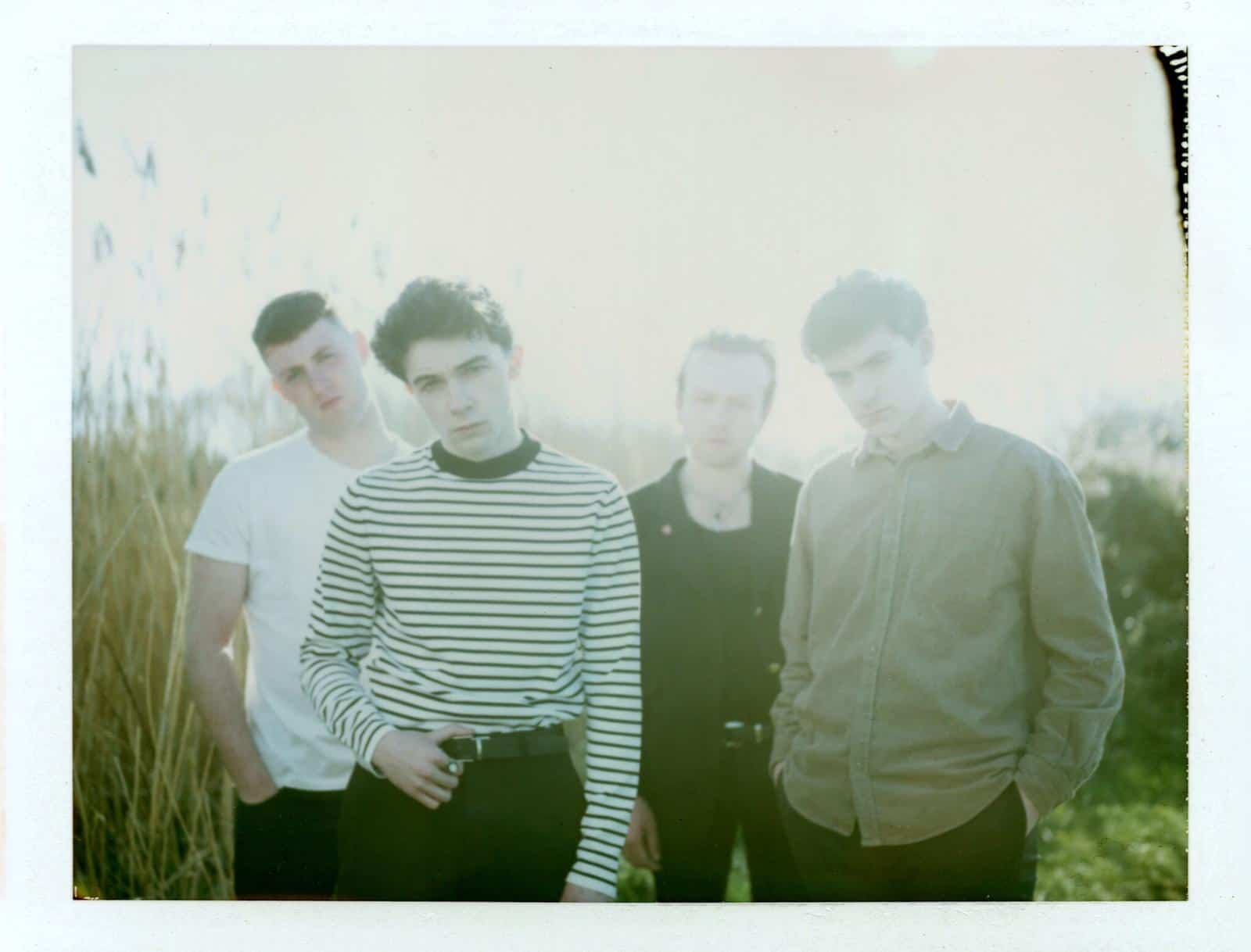 Take four lads from Dublin and throw in a heavy sonic influence from The 1975 and you’ve got Milk.

Speaking of their latest single, the band said:

So far, Milk. has been keeping their aesthetic consistent, with the artwork for both their singles shot on polaroid with the title in a black, handwritten scrawl. It’s reminiscent of the kind of music you’d embed on your Tumblr page – in a good way.

The band started out in the most classic and organic of ways, with Mark and Conor bouncing around song ideas, then recruiting drummer Morgan for a session and finally asking Conor to join the band too, describing this moment as ‘it’s a bit like asking someone to be your girlfriend’.

The boys recently sold out a headline show at Whelan’s in their hometown of Dublin, and have some shows in the pipeline. Watch this space.