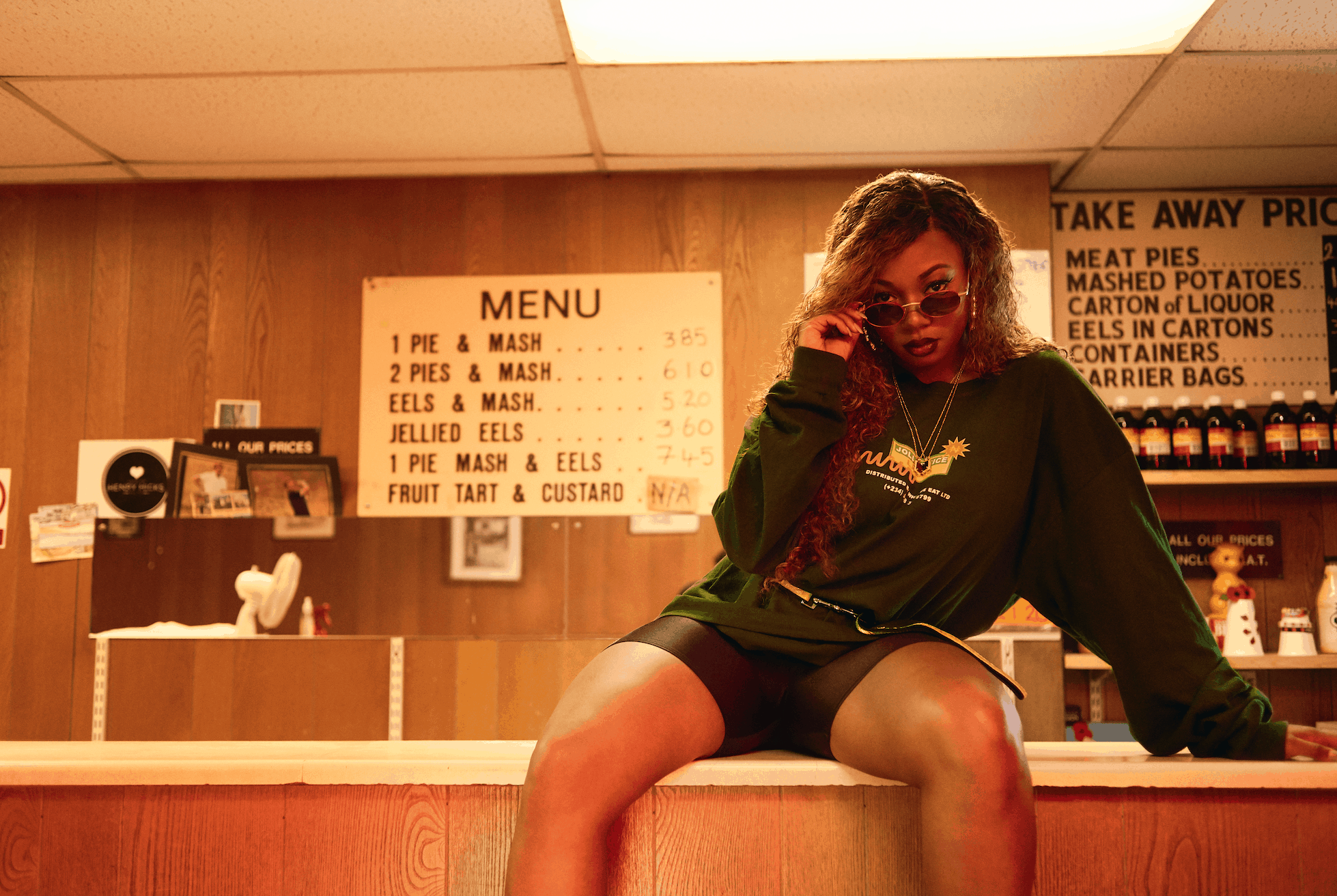 Dolapo started writing music from just 14-years-old and it wasn’t long before people were requesting sessions with her. Although at first, she was a very shy young girl, she now has tons of confidence in both herself and her writing ability. She’s said that her main inspirations come from her faith and Nigerian roots but loved So Solid Crew, Ashanti, Lauryn Hill, and the Sugababes.

It’s a sleek collection with impeccable vocals, but we feel this is only just the beginning for Dolapo.