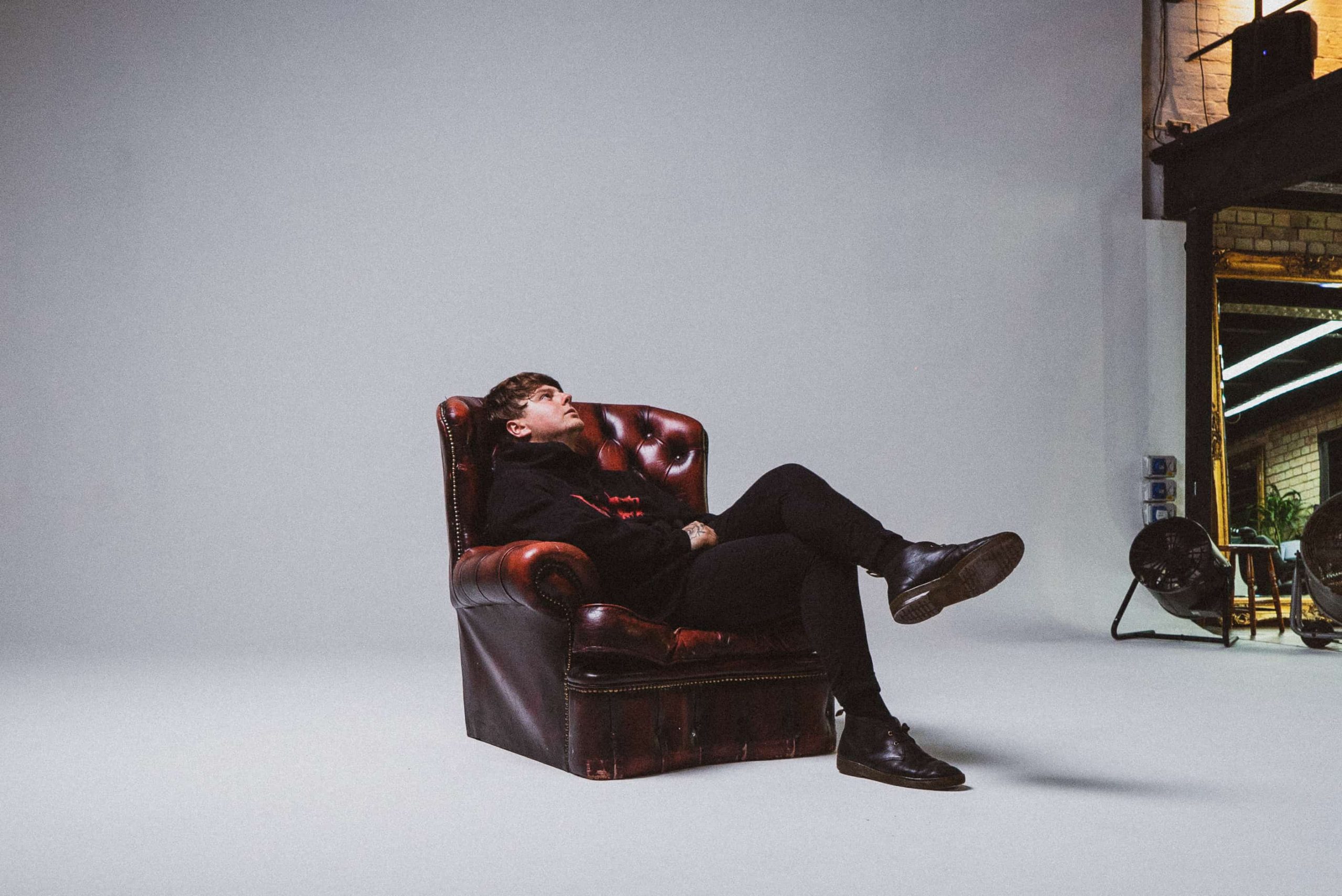 Aaron Smith’s debut single “Unspoken” made waves when it landed this summer. Slotting into Spotify UK’s New Music Friday and Apple Music’s Best of the Week‘s playlists – a rare effort for a debut single – and now has over 4.5 million streams.

At the start of September, Smith followed up with another equally mesmerising single, “Better Than You Loved Me”. Now, he’s ready to continue his climb with his first EP, Loveless.

“‘Loveless’ is all very personal to me. I’ve written a lot about things that have happened in my life in this EP and how I’ve learned to deal with them. I won’t go into detail on the meaning behind the tracks though. A big thing for me in writing music is that a song can mean one thing to me but have total[ly] different meaning to someone else. I love that about writing songs, the same words can mean so many different things to a lot of different people. It’s cool to have people connecting to the music I’ve written, it’s nice when people message and say that one of my songs has helped them through a tough time because they’ve been able to relate to the lyrics.
Writing and recording ‘Loveless’ was stressful at times. I think recording can be a bit of a stressful experience anyway – but writing these songs and telling these stories kind of added to that because of what they mean to me. I’m excited to have made them and get them out there for people to hear.”

The Scottish singer-songwriter, whose fans include man of the moment, Lewis Capaldi, hails from a small town called Polmont, 50 miles outside of Glasgow. Aaron first discovered his love for music after picking up a guitar to compete with his cousin. Later, he found a makeshift studio in a corner of his school’s music department and honed his craft until his debut was ready.

Give it a listen below.